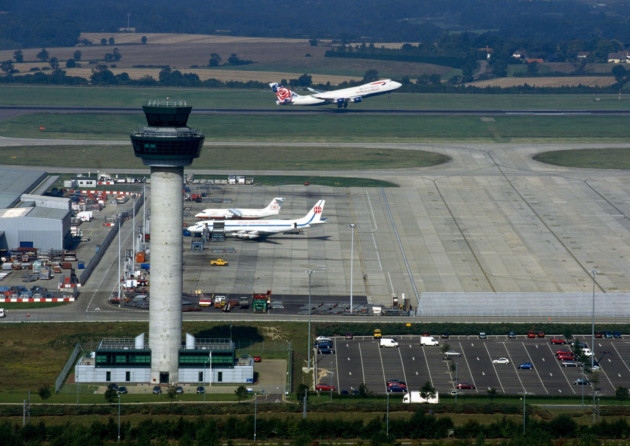 The UK Civil Aviation Authority (CAA) has approved a series of major airspace changes covering eastern and southern England, which, according to the CAA, will enable aircraft to fly more efficiently, help reduce the number of low-level flights and reduce the environmental impact of aviation.

Part of a European project to improve airspace infrastructure to deliver a more efficient use of airspace, the proposed plans will see newly designed flight paths implemented on 4 February 2016. According to the proposal, the new flight paths will improve capacity, minimise delays for air travellers and enhance safety.

The most significant changes are:

• The introduction of a new Point Merge arrivals system eliminates conventional holding patterns for many aircraft inbound to London City Airport, routing aircraft over the Thames Estuary for as long as possible to reduce low-level flights and noise over Kent, Essex and East London. Aircraft departing London City to the south will be able to climb earlier than they do at the moment, reducing noise and CO2 emissions.
• Aircraft leaving Stansted to the south will now instead use the existing easterly route from the airport during the day. Aircraft taking off will also climb more quickly, reducing overall noise and CO2 emissions.
• There will be a reduction in noise from lower level flights in the Southampton and Bournemouth area by re-routing arrivals away from the area around Goodwood which will keep aircraft over the Solent for longer thus reducing flight over land for these arrivals.

Commenting on today’s announcement Phil Roberts, Head of Airspace, Air Traffic Management & Aerodromes, at the CAA, said, “The changes we have approved today will bring significant benefits to both air passengers and many communities currently overflown by aircraft.

“We absolutely understand that aircraft noise disturbs many people. These changes move significant numbers of flights away from populated areas and will reduce overall emissions.

“As we have done with this decision, we will continue to consider the environmental impact of all our airspace decisions and have called on the aviation industry and other decision-makers to be much more ambitious in confronting aviation’s environmental challenges.”

A British engineer working for Rolls-Royce has won the UK CAA’s new flight safety award for his ground-breaking work to safely reduce the...

The “biggest peacetime repatriation” of passengers stranded overseas after the collapse of Monarch Airlines is taking place. The UK CAA is...