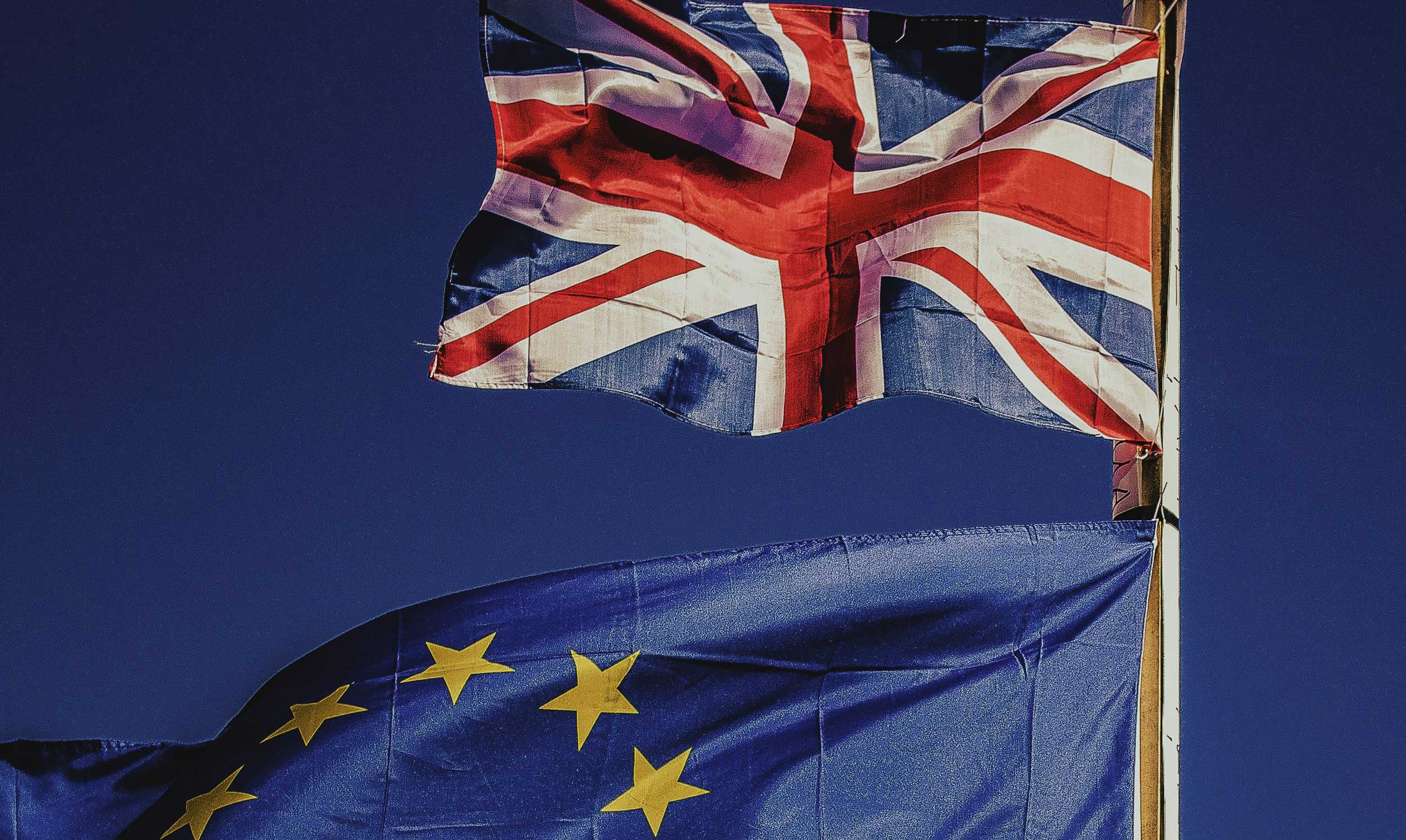 PLAG has been created by UK-based Approved Training Organisations (ATOs) and has presented three demands to Grants Shapps, Secretary of State for the Department of Transport.

“We are concerned that the UK’s exit from EASA has been rushed and badly managed,” said a statement from PLAG.

“This has resulted in a situation in the professional licensing of aviation pilots (and engineers) that is already seriously damaging UK aviation businesses and, when international travel re-starts, has potential to embarrass the UK Government.

“The UK Civil Aviation Authority (CAA) does not currently have the capacity or capability to rectify this potential disaster for UK Aviation.

“An immediate example is the situation in commercial pilot licensing outlined below, but, more widely, to add weight to the argument, other UK ATOs and aviation organisations are invited to join this influence group along with individual pilots and engineers.”

PLAG is calling on the Secretary of State without delay to:

“By following these steps, the risks of a failure in aviation licensing in the CAA could be totally eliminated,” continued PLAG.

PLAG cites several examples of how the CAA is failing to cope:

1 The theoretical exams are not fit for purpose

The CAA has acquired exam databases from EASA. The current CAA database, called UK CQB 2020, is not, we believe, fit for purpose.

The CAA is required by Statute to establish transparent procedures for issuing opinions, certification specifications and acceptable means of compliance with their regulations.

The CAA continues to make important post-Brexit decisions without the required consultation or any published process.

Despite having more than two years to prepare, on exit day the Personnel Licensing Department had no clear policy for accepting EASA certificates.

Early announcements were made ‘on-the-hoof’ which contradicted the regulations and so had to be rapidly reversed. Even when policy is determined, the CAA invariably fails to disseminate it properly either externally or internally.

It is common for pilots and exam candidates to be told one thing on the phone or by email and then for the opposite to turn out to be true when the issue is elevated to managers.

4 Divergence of the UK CAA from EASA rules

Despite previous statements on the wisdom of keeping the CAA aligned with EASA from within both organisations for their mutual benefit, this aspiration now seems to moving in the opposite direction away from mutual recognition.

“In the short term, the above risks would be eliminated by the unqualified, rather than qualified, acceptance of EASA Certificates,” continued PLAG’s statement.

“This single action would allow professional pilots, engineer and trainers to continue their work without the need to hold and maintain dual licences.”