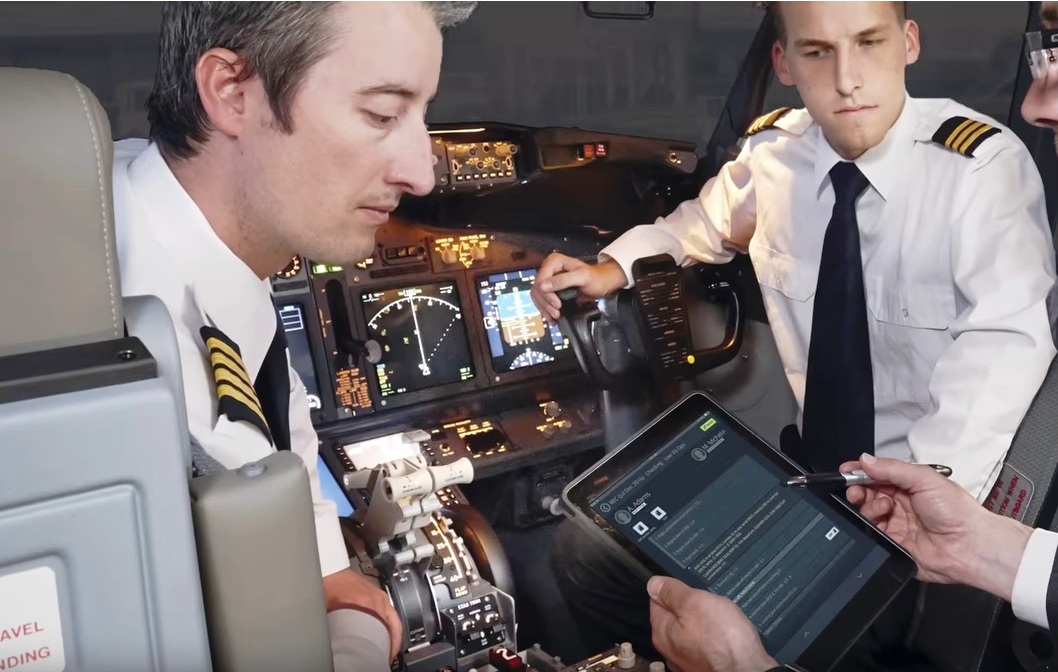 CAE has launched its newest pilot training innovation, the CAE Rise training system, with its longstanding partner AirAsia. The launch was earlier today at the Singapore Airshow.

Furthermore, it will equip AirAsia and CAE training stakeholders with deep analytical insights and a new source of data to enhance the airline’s pilot training program.

CAE will begin CAE Rise training with AirAsia in the first half of 2018. CAE has been training AirAsia’s pilots for more than ten years, and last year they launched an MPL cadet training programme.