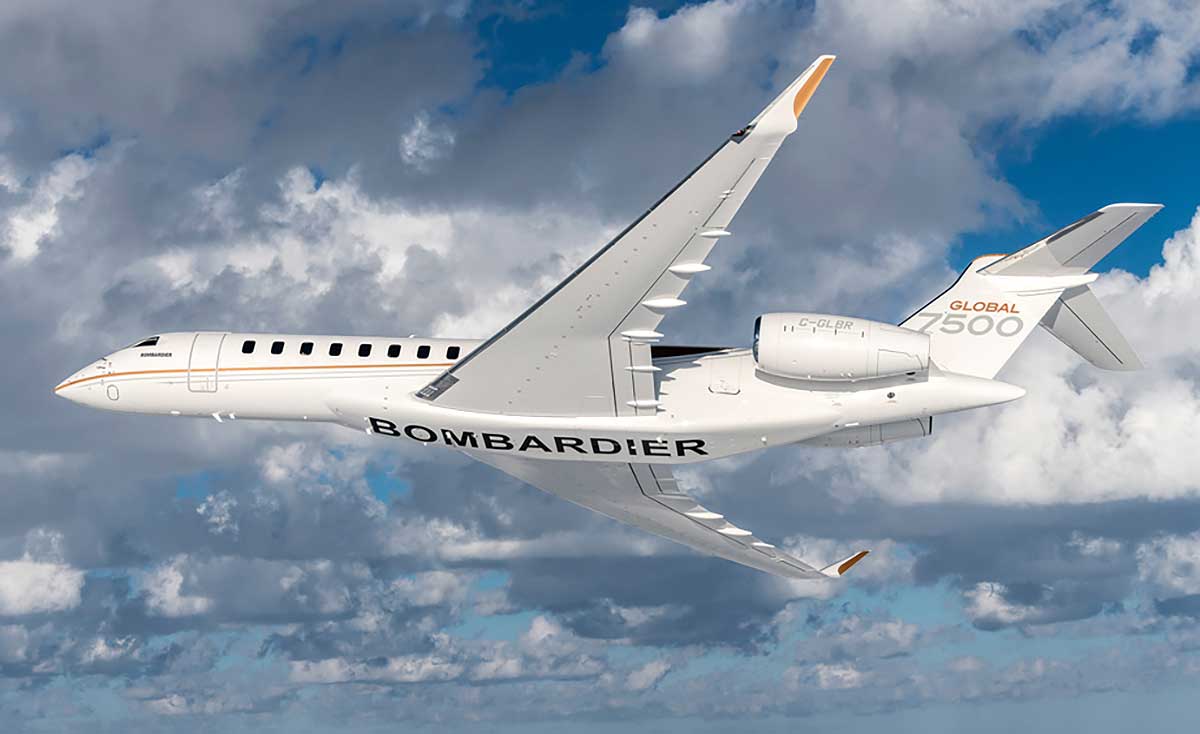 Bombardier’s Global 7500 is one of the latest and highest performing business jets. Photo: Bombardier 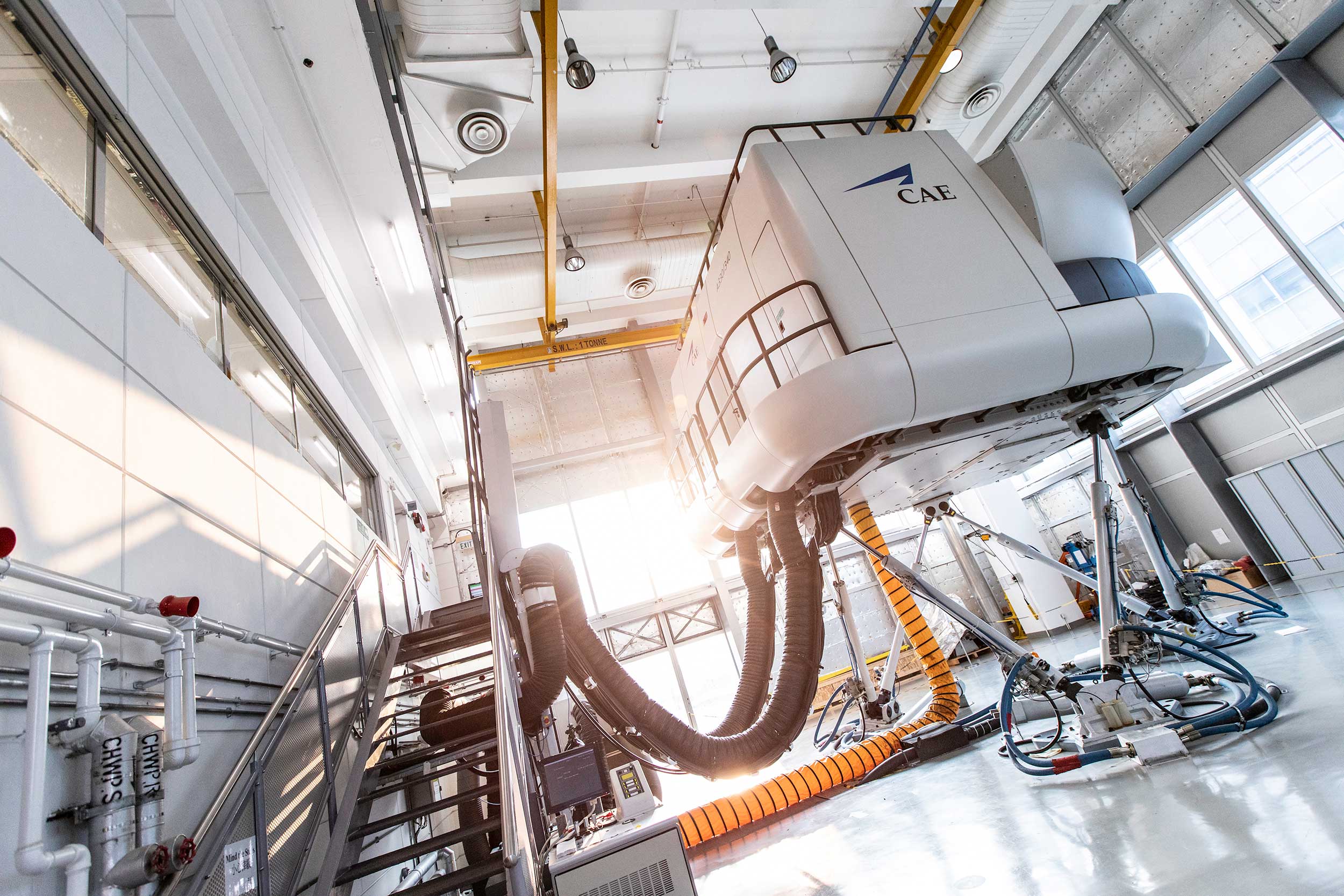 CAE will expand its Bombardier Learjet 75 training capabilities through the deployment of a CAE 500XR Series flight training device (FTD) in CAE Dallas. The CAE 500XR Series FTD allows for more flexibility in maintenance training, will have impressive handling characteristics and will feature the advanced Bombardier Vision flight deck, the Garmin G5000 avionics upgrade, and a dual-screen electronic flight display.

CAE has installed Dassault’s FalconEye Combined Vision System to its Falcon 900-2000 EASy EX series FFS which is now ready for training. FalconEye is a head-up display (HUD) which combines 3D synthetic vision of terrain with an infra-red enhanced vision system for safer landings in poor visibility.

Embraer CAE Training Services (ECTS), a joint venture between Embraer and CAE, will increase its capacity for Embraer Phenom 100/300 training by adding an additional FFS to its Dallas training operations in 2020. The full-flight simulator will be equipped with CAE 7000XR technology, CAE Tropos 6000XR visual system and with the Garmin Prodigy Touch Avionics system.