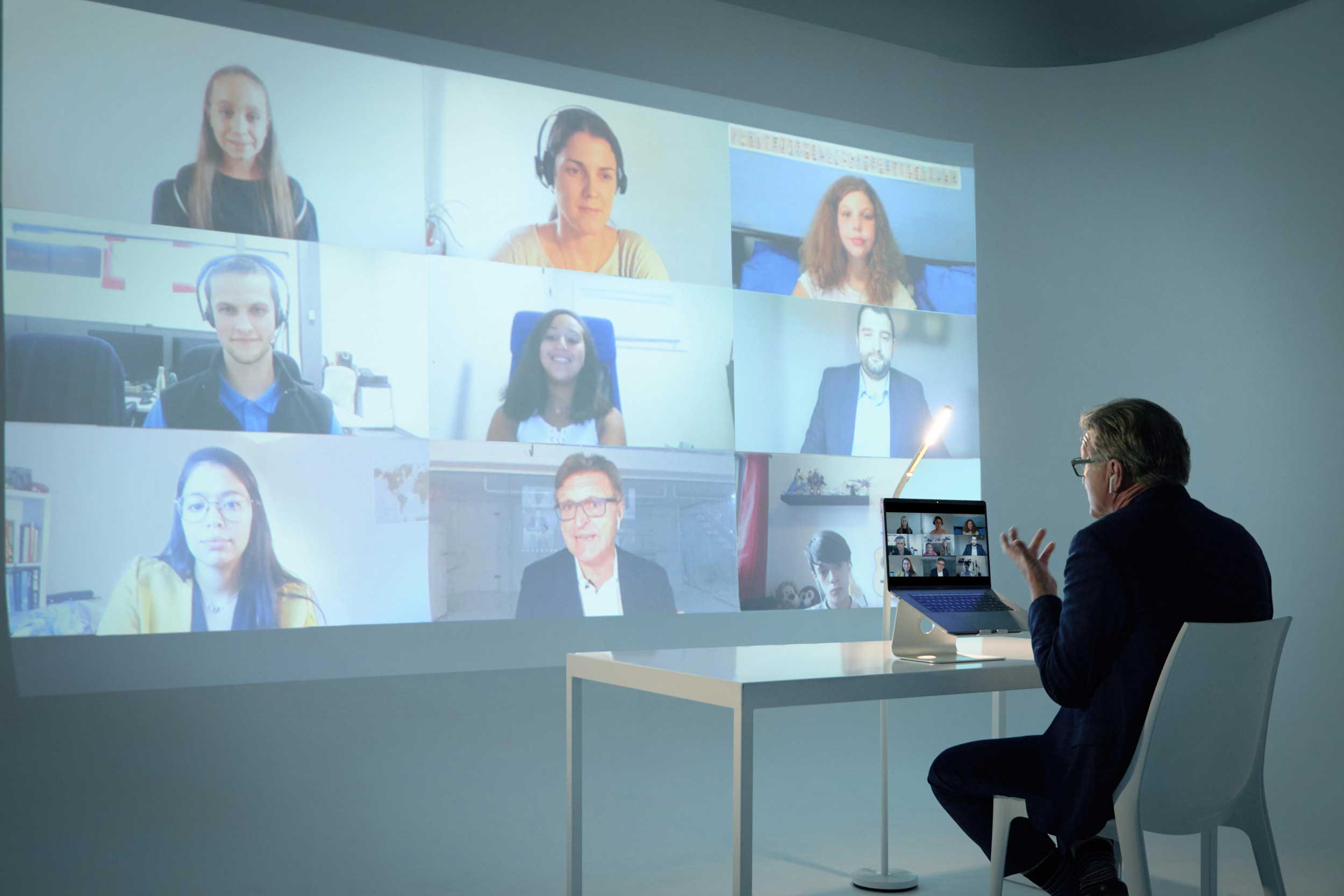 The company has achieved carbon neutrality by continuing to reduce its own emissions and by making investments in projects that offset its remaining annual carbon emissions.

“This is a bold achievement and we hope that CAE’s commitment in the fight against climate change will inspire other companies to take tangible actions,” said Marc Parent, President and Chief Executive Officer at CAE.

“We are also working with the industry towards the development of electric aircraft and undertaking other measures to reduce our overall emissions.”

CAE says it prevents hundreds of thousands of tons of CO2 from being emitted each year by training pilots in simulators. Carbon offsetting and renewable energy certificates are additional interim measures that CAE takes while new technologies and solutions are developed to reduce emissions.

CAE offsets its carbon emissions by both investing in renewable energy certificates in the countries where it operates and by funding greenhouse gas reduction projects, including wind energy projects in India and forest preservation in Canada.

Pilot training company CAE is to work with Volocopter, one of the world’s leading developers of Urban Air Mobility aircraft, to create a training programme for future pilots of electric Vertical TakeOff and Landing craft.