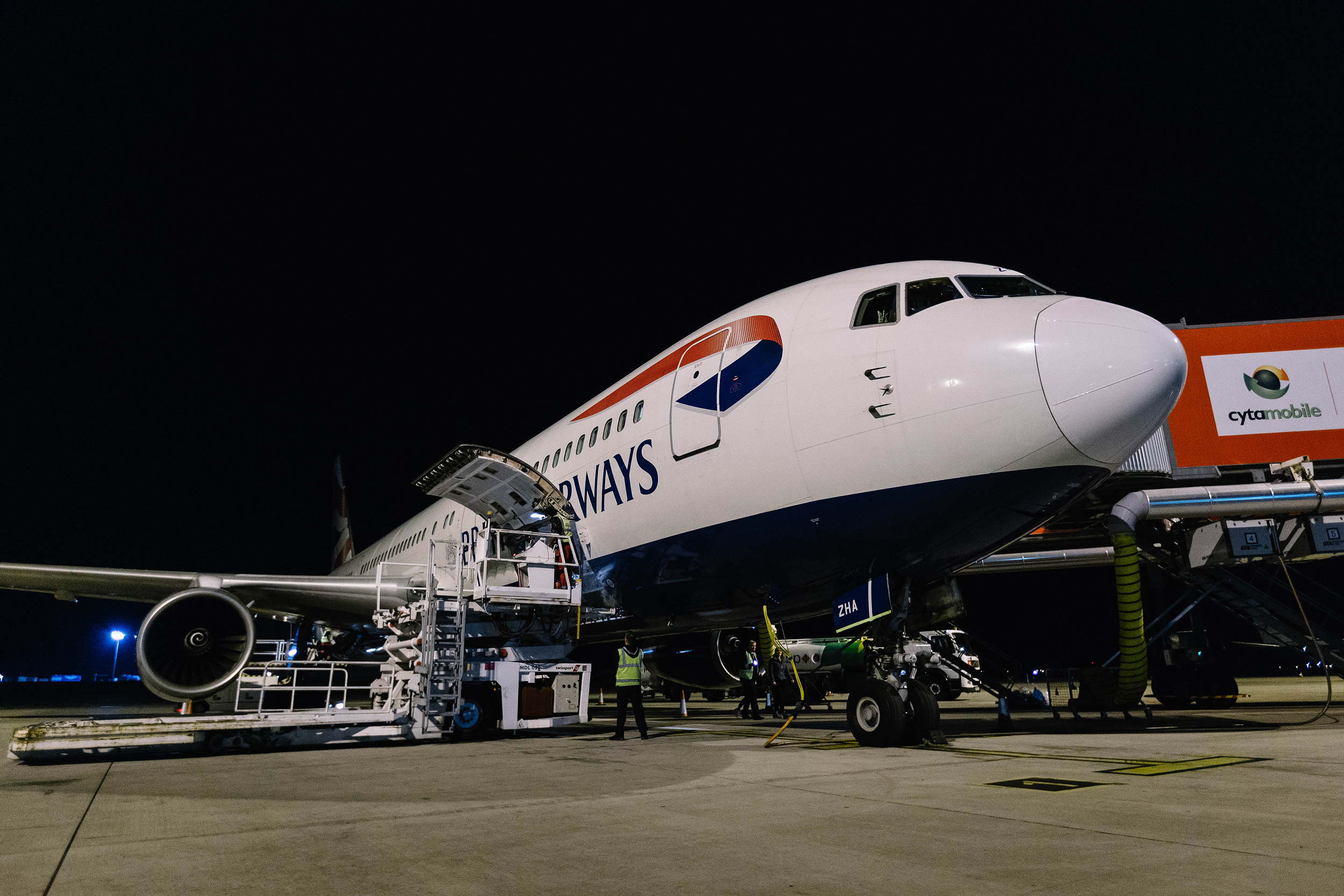 British Airways has retired its fleet of Boeing 767 aircraft. The airline’s final two 767s were flown to St Athan in Wales after the last commercial flight – Larnaca in Cyprus to Heathrow – took place in late November.

Since British Airways operated its first 767 in February 1990 on a short hop to Paris, the fleet of aircraft has completed over 425,000 commercial flights.

Frankfurt was the route where enthusiasts could spot the 767 most frequently, with the aircraft completing nearly 15,000 flights to and from the airport, but the aircraft has also been used to serve routes from Abu Dhabi, to Calgary and New York.

While it was initially used for long-haul, in recent years it has been reconfigured for use on short-haul, including to Athens and Larnaca as well as on some domestic routes. 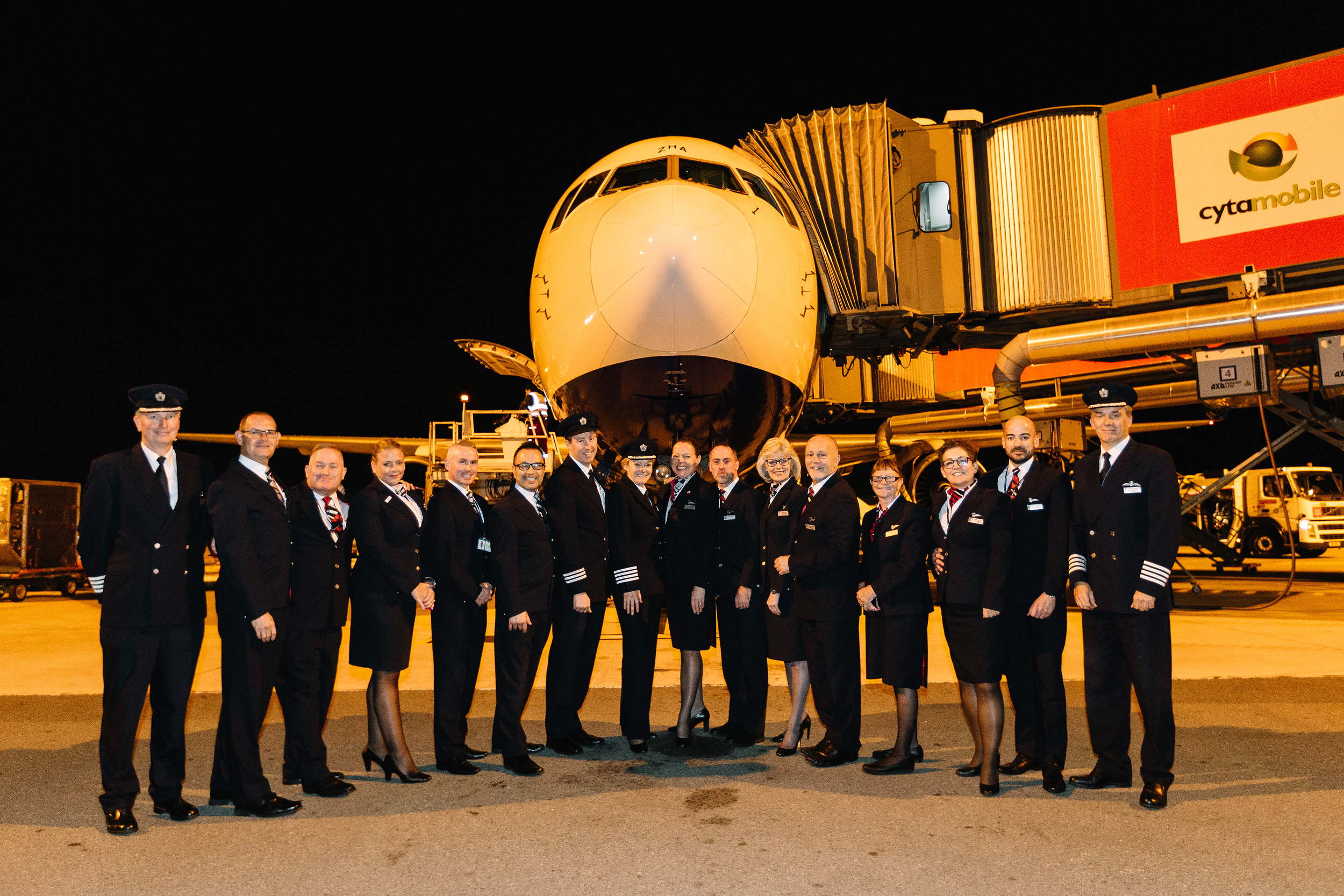 The crew for the final B767 commercial flight.

Just before the final B767 flight, BA took delivery of its 30th Boeing 787 Dreamliner. The Dreamliner is around 40 per cent quieter than other aircraft and uses 20 per cent less fuel than similarly sized aircraft. This means a reduction in carbon dioxide and nitrogen oxide emissions. The airline will also soon take delivery of its first Airbus A350.

On the 767 retirement, British Airways Director of Flight Operations, Captain Al Bridger, said, “The 767 has been a brilliant part of our fleet, flying some of our most popular routes and giving customers what was an industry-leading service in its time.

“It’s fitting that as the final 767 leaves the fleet, we take our 30th delivery of another industry-leading aircraft, the 787, which offers customers an exceptional experience in the skies.”

The final 767 commercial flight took place on aircraft reg G-BZHA. This aircraft first flew in 1998 and has flown an estimated 23 million miles. It has visited Larnaca 900 times in its life, but its most popular route is actually to Athens, where it has completed 1,275 round trips. It is estimated that this aircraft has carried around 4 million customers across nearly 23,000 flights. 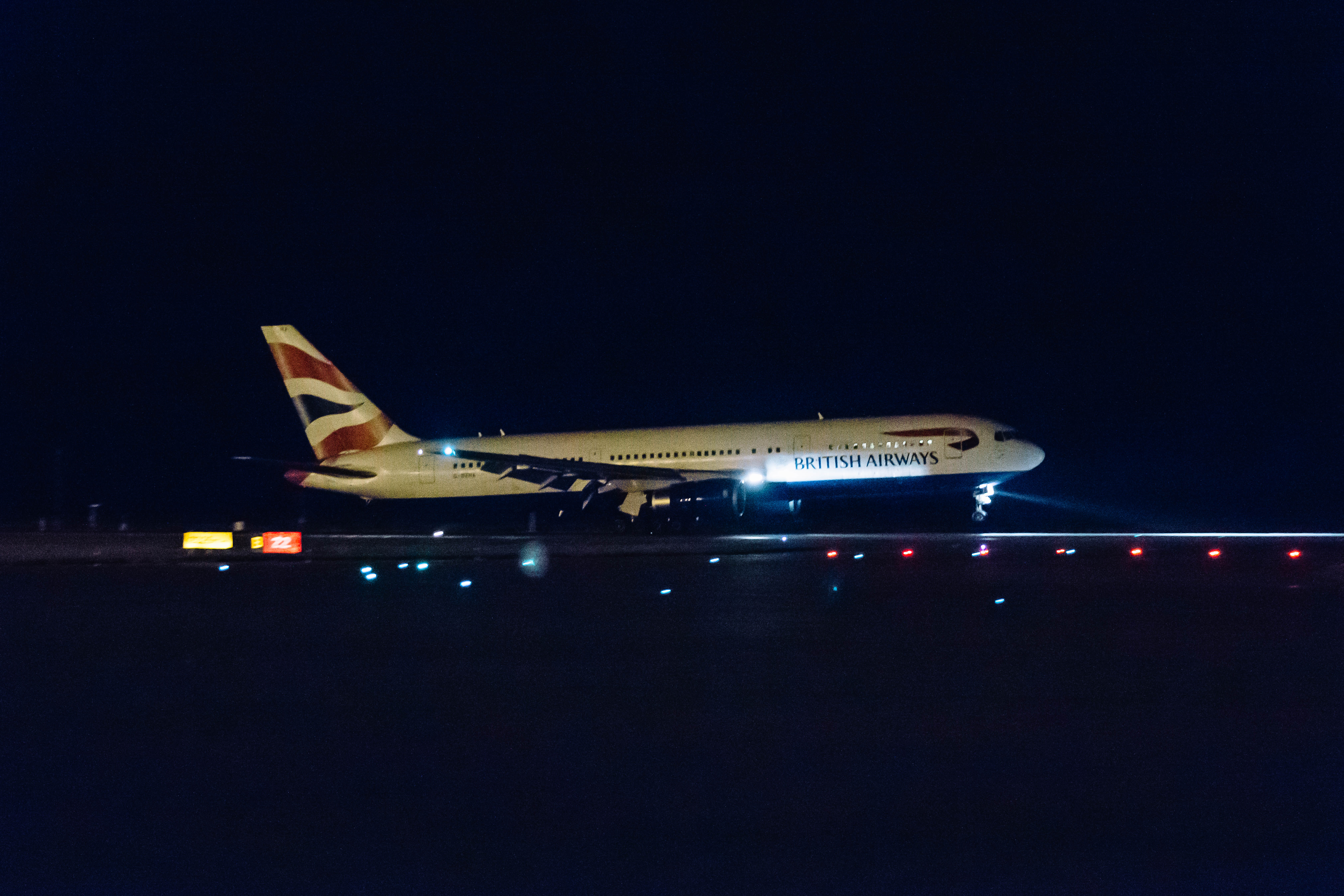 Off into the night… the Boeing B767 is being replaced by Boeing Dreamliners.