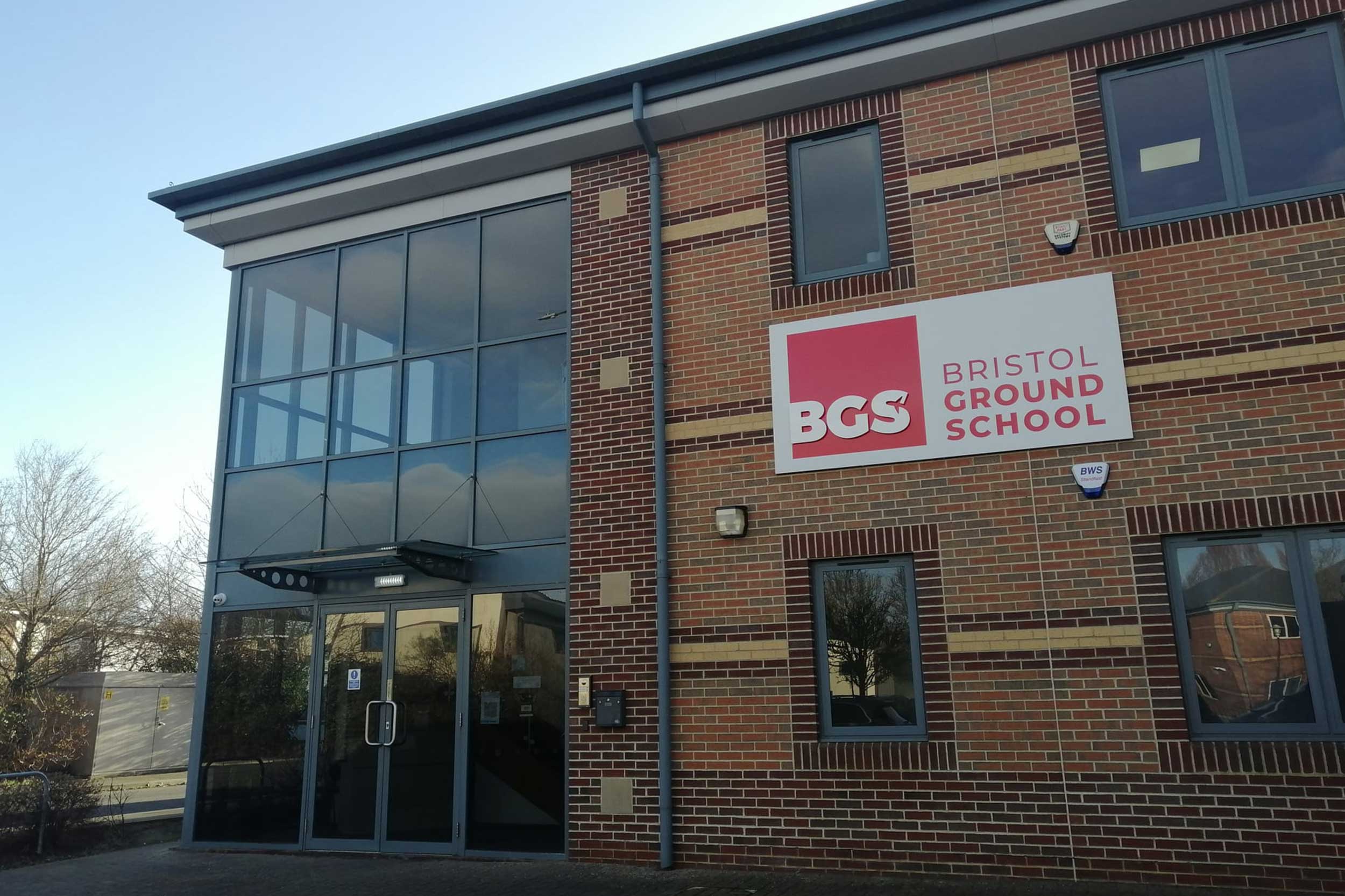 Bristol Groundschool (BGS), a leading provider of ATPL and CPL modular theory training, is celebrating its 30th anniversary this October.

BGS was the first distance learning school to offer computer-based training back in 2000, and to put together and publish a question bank for the JAA and then the EASA exams. They were also the first school in the UK to obtain EASA and UK CAA approvals and the first EASA exam centre in the UK, in partnership with AustroControl.

Fiormer RAF pilot Alex Whittingham founded BGS in his late 20s. Alex was a wide-body captain flying the RAF’s L1011 Tristar. After he lost his medical in 1990, Alex left the RAF and started a career in ground training.

Alex worked as Chief Ground Instructor of a number of pilot training schools before starting his own, delivering exam revision courses, particularly for aircraft performance. After writing his own training manuals he was able to expand to work with a number of flight schools to deliver ATPL and CPL theory.

By 1993, he had settled into a long-term partnership with Bristol Flying Centre. The name of the ground school training evolved into Bristol Groundschool or BGS for short. As Bristol Airport expanded, the company moved first to Cheddar in 2005 and then to its present premises in Clevedon in 2014.

Alex recognised that improving the student experience is the key to commercial success. Although BGS has always had a solid reputation for high-quality tuition way above industry standards, innovation has also always been a key focus.

“Bristol Groundschool has changed so much over the past 30 years with the introduction of first the JAA and then the EASA syllabus,” said Alex. “And more recently, the move to an optional 100% online course which has given our students the ability to study wherever they are in the world.”

The Computer-Based Training (CBT) programme, ATPdigital, is a sophisticated multi-platform training delivery system. It operates using offline-first technology so the training material can be accessed offline or online with results synchronised between devices. 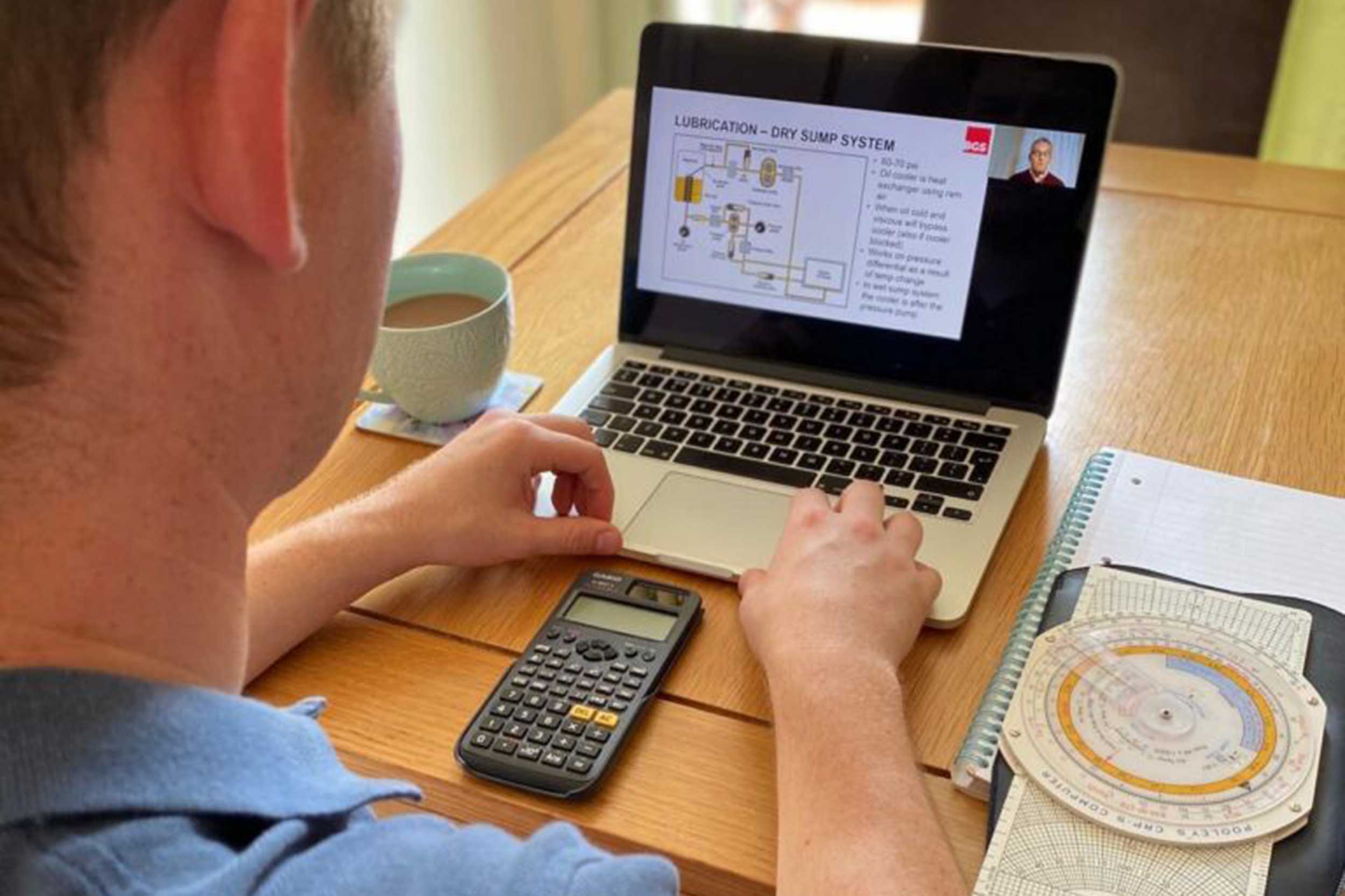 Former BGS student, Pau Latorre Costa, said, “Thanks to the Bristol Groundschool training material I have been able to study and pass all the ATPL theory subjects in 10 months, with first-time passes, and good average grades.”

Another BGS student Adam Fox studied with BGS during the pandemic and said, “Since the Covid-19 outbreak, BGS has been very much on the ball and switched their revision weeks online which allowed me to continue studying.

“They then launched a completely online course which I thought was a great way forward. It provides students with maximum flexibility to train, at a time that best suits them.”

BGS launched PPL computer-based training material earlier this year with PPL questions being added to the online question bank, BGSonline.  The most recent development was the launch of a library of recorded ATPL lessons, by subscription, through BGS Webinar Library.

Bristol Groundschool (BGS) the leading ATPL fixed wing and helicopter distance learning specialist has made some big changes to the delivery of its AT...

Thanks Rishi! Padpilot theory books down by 20% in the UK

The cost of some pilot training manuals in the UK has now been reduced by 20% as the government has scrapped Value Added Tax on digital reading materi...