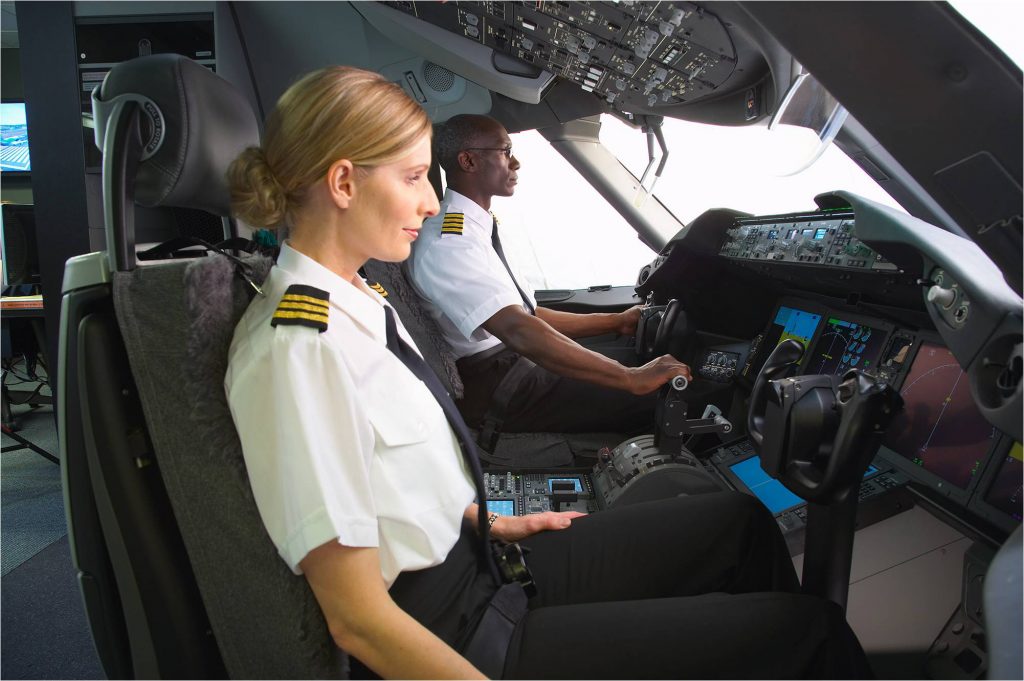 Boeing has released an update of its forecast which shows continued strong demand for commercial airline pilots and maintenance technicians as the world’s airlines add 38,000 airplanes to the global fleet over the next 20 years.

“To help address this need, Boeing last year trained a record number of pilots and technicians at 17 training campuses around the globe and has invested in a comprehensive Pilot Development Program to train early stage pilots to become qualified commercial airline pilots,” said Sherry Carbary, vice president, Boeing Flight Services. “We will continue to increase the amount of training we provide, enabling our customers to satisfy the world’s growing appetite for air travel.”

“The challenge of meeting the global demand for airline professionals will not be solved by one company alone,” Carbary added. “Aircraft manufacturers, airlines, training equipment manufacturers, training delivery organizations, regulatory agencies and educational institutions are all stepping up to meet the increasing need to train and certify pilots and technicians.”

Boeing’s 2015 Outlook projects continued increases in pilot demand, up more than 4 percent compared to the 2014 Outlook.

Overall global demand for these skilled resources will be driven by continued economic expansion, resulting in an average requirement for about 28,000 new pilots and more than 30,000 new technicians every year.  However, this isn’t necessarily a reason for many to sign up for flight training right away, as the overwhelming majority of these opportunities will become available in the Asia Pacific, as carriers in this region continue to grow.

Also, associations such as BALPA (British Airline Pilots’ Association) still urge caution. Wendy Pursey, Head of membership and career services at BALPA, said, “The costs and risks associated with becoming an airline pilot today have risen exponentially. In the past, many experienced commercial pilots trained with the air force, and even those pilots who had to self-fund their licence did so under far more favourable economic conditions. They also had the security of knowing that successful completion of their training would lead to a permanent employment contract.” Pilots training today cannot expect the same job security and will in many cases, be paying back sizeable loans which put them through training.

The 20-year projected demand for new pilots and technicians by region is:

Demand for pilots to reach breaking point over the next decade, says aviation recruitment expert

Both Boeing and Airbus have recently predicted the need for as many as 617,000 new pilots over the next 20 years – airlines need to act now, says Sa...

Opinion: How partnerships and women can solve aviation’s pilot crisis

Now is a time of fantastic growth for the airlines, explains Maximillian Buerger, but barriers to industry growth remain, most notably a shortage of q...