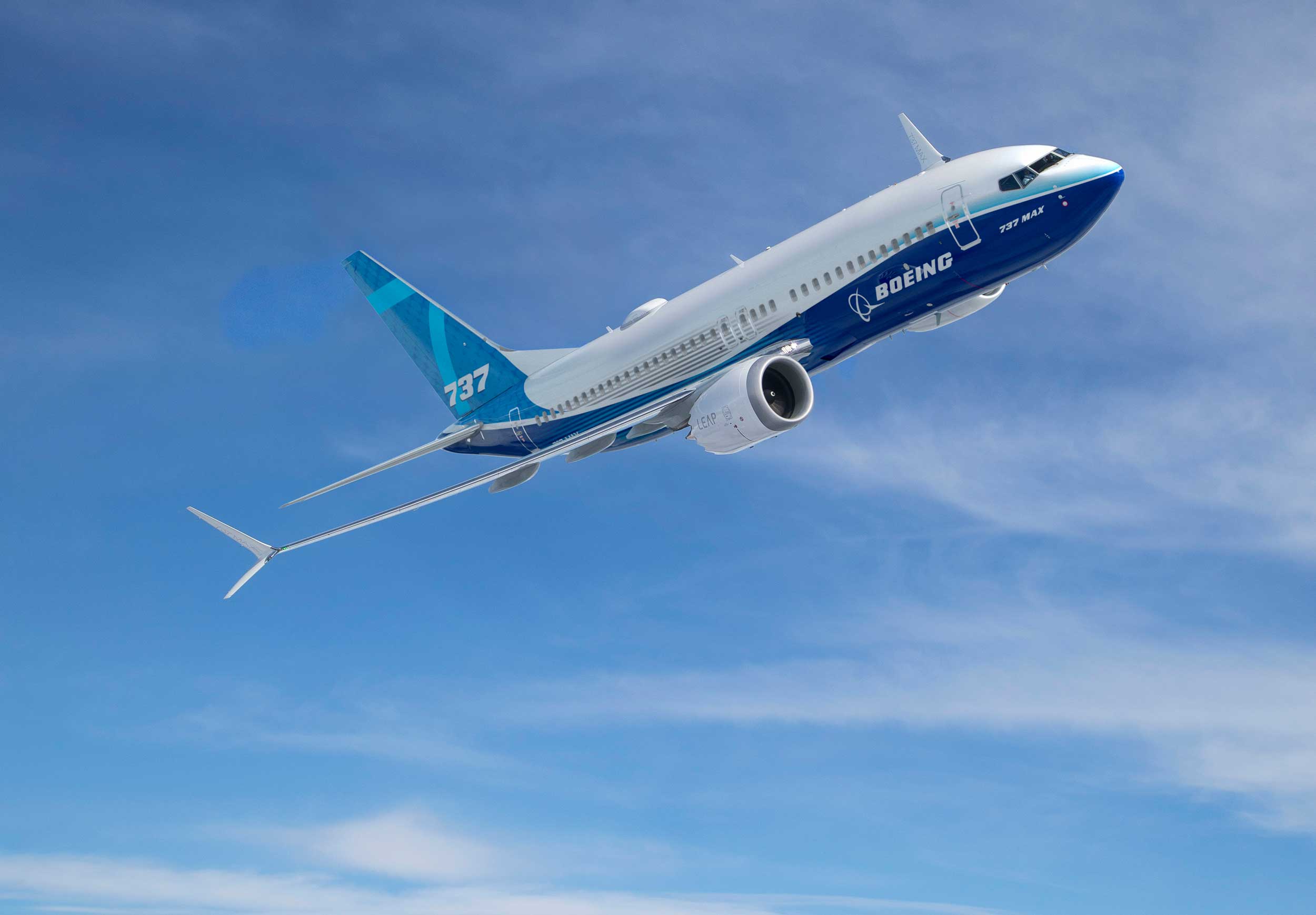 Boeing’s troubled 737 MAX can restart passenger operations after both the European and US authorities gave the OK for the return to service of a modified version of the Boeing 737 MAX.

EASA has mandated a package of software upgrades, electrical wiring rework, maintenance checks, operations manual updates and crew training which will allow the plane to fly safely in European skies after almost two years on the ground.

“We have reached a significant milestone on a long road,” said EASA Executive Director Patrick Ky.

“Following extensive analysis by EASA, we have determined that the 737 MAX can safely return to service.

“This assessment was carried out in full independence of Boeing or the Federal Aviation Administration and without any economic or political pressure – we asked difficult questions until we got answers and pushed for solutions which satisfied our exacting safety requirements.  We carried out our own flight tests and simulator sessions and did not rely on others to do this for us.

“Let me be quite clear that this journey does not end here,” he added. “We have every confidence that the aircraft is safe, which is the precondition for giving our approval. But we will continue to monitor 737 MAX operations closely as the aircraft resumes service.

“In parallel, and at our insistence, Boeing has also committed to work to enhance the aircraft still further in the medium term, in order to reach an even higher level of safety.”

The Boeing 737 MAX was grounded worldwide in March 2019 following the second of two accidents within just six months, which together claimed 346 lives.

The root cause of these tragic accidents was traced to software known as the MCAS (Manoeuvring Characteristics Augmentation System), intended to make the plane easier to handle. However, the MCAS, guided by only one Angle of Attack (AoA) sensor, kicked in repeatedly if that sensor malfunctioned, pushing the nose of the aircraft downward multiple times. In both accidents, pilots finally lost control of their plane, resulting in a crash with total loss of aircraft.

“The mandated actions need to be seen as a complete package which together ensure the aircraft’s safety,” Ky said.

“This is not just about changes to the design of the aircraft: every individual 737 MAX pilot needs to undergo a once-off special training, including simulator training, to ensure that they are fully familiar with the redesigned 737 MAX and trained to handle specific scenarios which may arise in flight. This will be reinforced by recurrent training to ensure the knowledge is kept fresh.”

The Airworthiness Directive, which details the aircraft and operational suitability changes, including crew training requirements, must be carried out before each individual plane returns to service, gives the green light from the EASA side for a return to service of the aircraft.

In conjunction with the Airworthiness Directive, EASA also issued a Safety Directive (SD) requiring non-European airlines which are holders of EASA third country operator (TCO) authorisation to implement equivalent requirements, including aircrew training. This will allow for the return to service of the 737 MAX when the aircraft concerned are operated under an EASA TCO authorisation into, within or out of the territory of the EASA Member States.