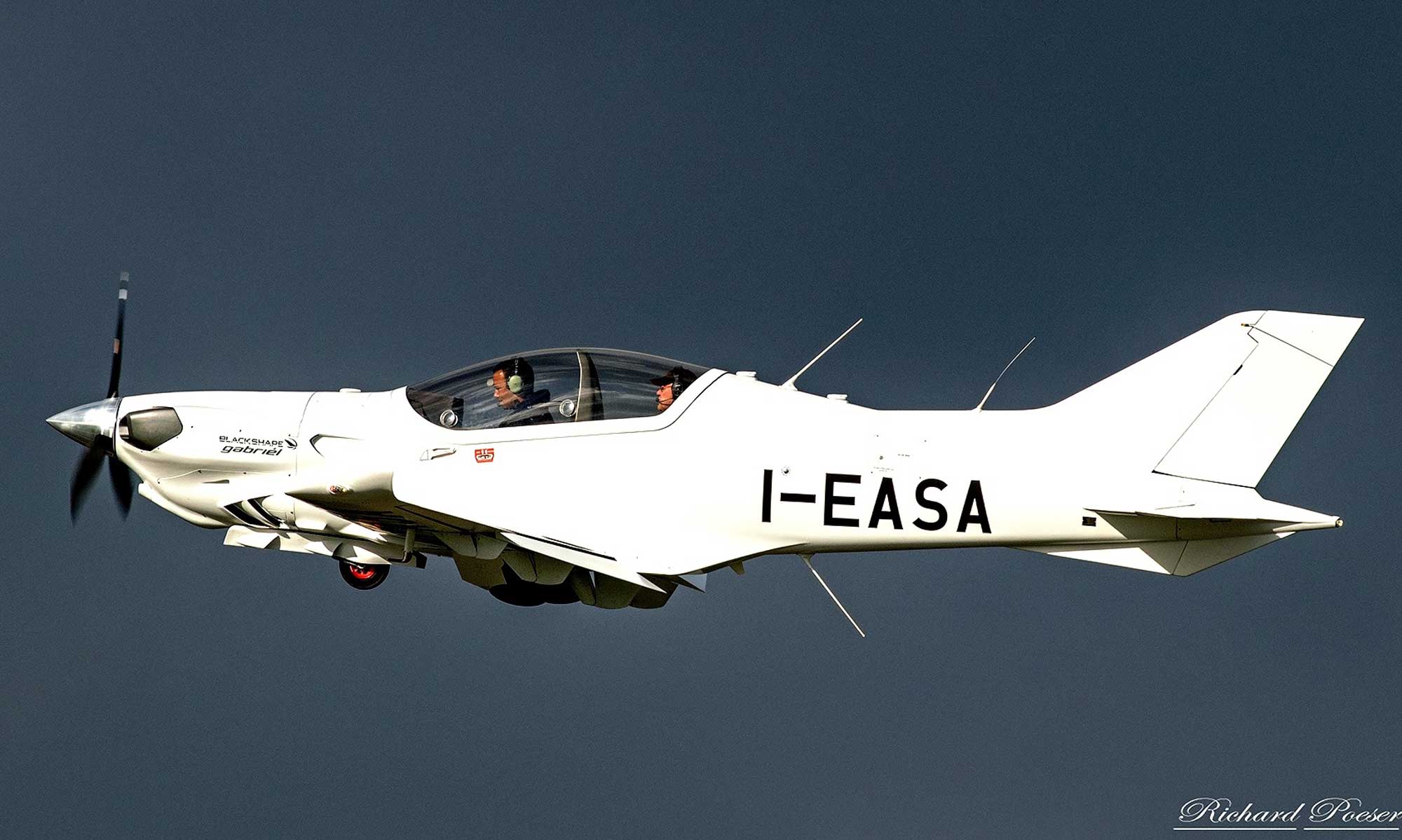 How’s this for a hotship for learning to fly? It’s the Blackshape Bk160 Gabriél, with two seats in tandem, retractable undercarriage and largely constructed from carbon fibre. It’s also Italian and thus gorgeous to look at.

Two of these Blackshape Bk160 Gabriél trainer aircraft have been delivered to Zelf Vliegen Flight Academy in the Netherlands, which is the launch customer for the aircraft. They will be used for the Transavia Airline Pilot Programme. The aircraft is certified to EASA CS-VLA standards and comes with an Aspen EFD1000 glass cockpit. 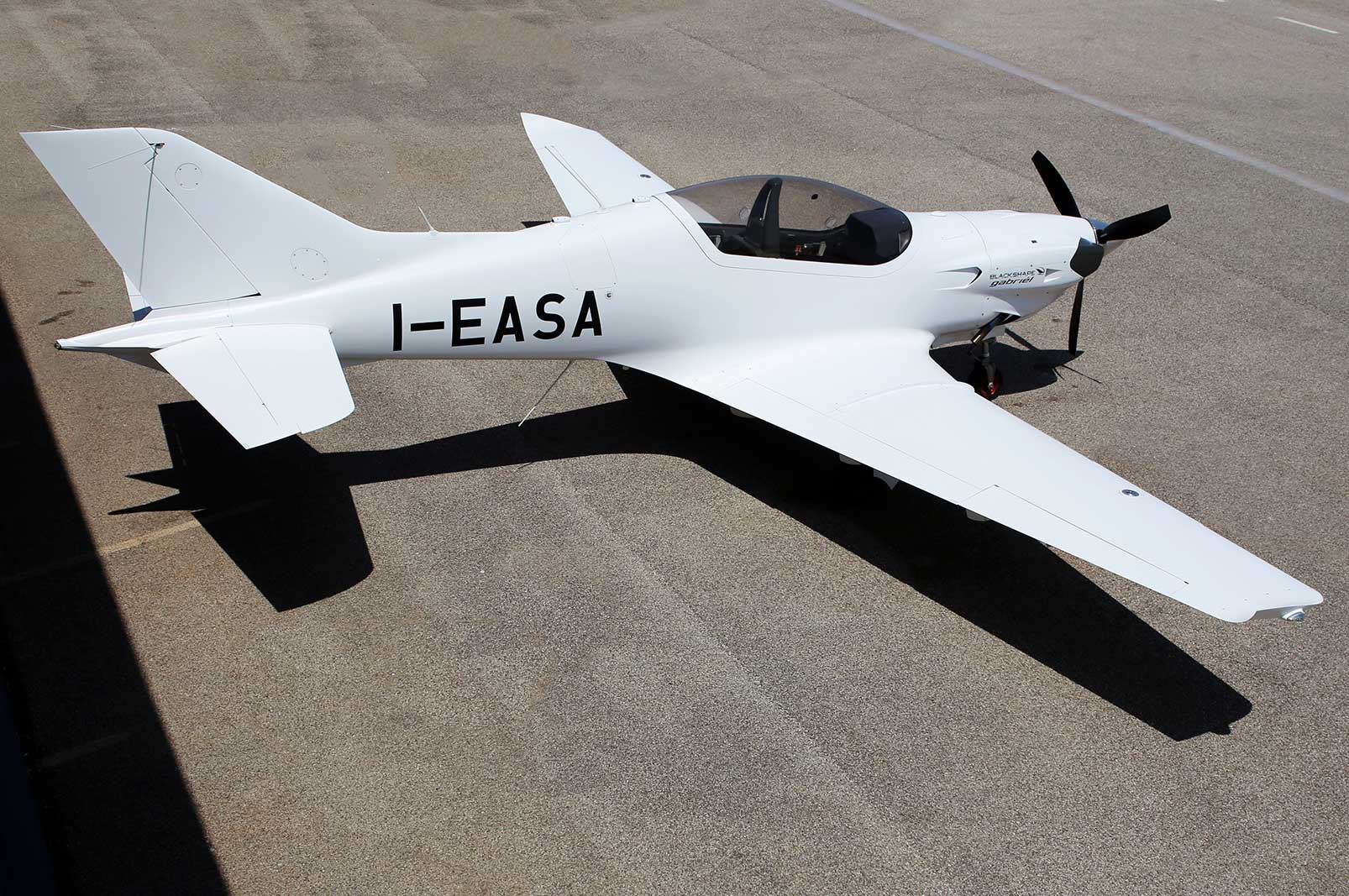 Transavia Airlines is a low-cost airline with links to Air France. It operates from the Netherlands and France with a fleet of 80 Boeing 737-700 and 737-800 aircraft to over 110 destinations in Europe and North Africa.

An Approved Training Organisation (ATO) is where training for professional pilot qualifications takes place - find one that suits you in the PCN directory of ATOs.