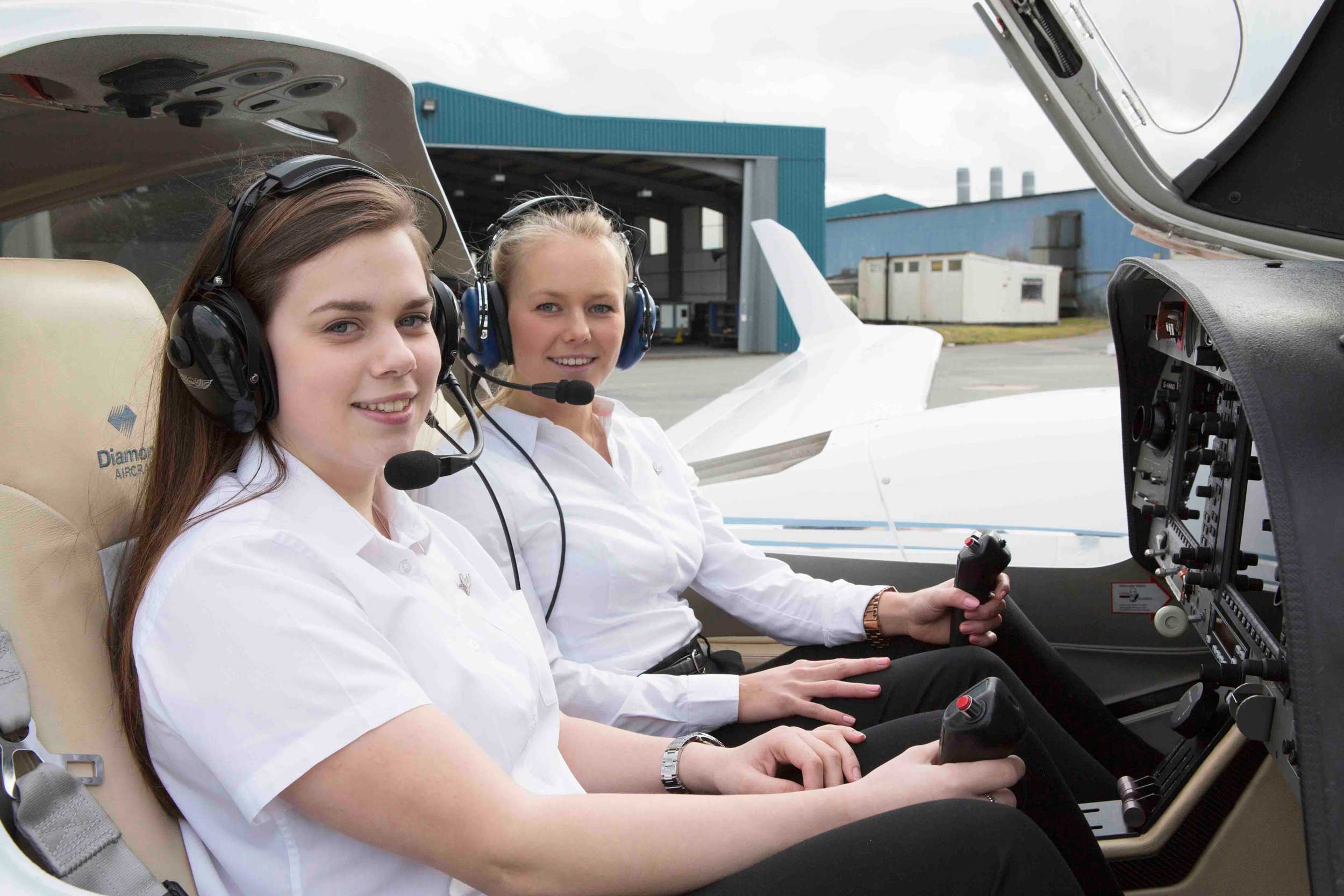 Airways Aviation has announced there will be two recipients of its new female ab initio pilot scholarship rather than one. They are Jessica Waite, left in photo above, and Hanna Gillam.

After being shortlisted to sit the industry-standard COMPASS test, Hanna and Jessica were required to attend a panel interview, give a presentation and take part in a group exercise. They both scored highly on each task and progressed to a final round of one-to-one interviews at Oxford.

“We could not determine which of the highest-scoring candidates to go with, so the Board decided to offer two scholarships in 2018,” said Marwan Atalla, Airways Aviation CEO.

Hanna and Jessica’s scholarships will go towards an Airways Aviation EASA pilot training course. After completing the theory component at Airways’ Oxford base, they will move on to Huesca-Pirineos Airport to undertake practical flight training. 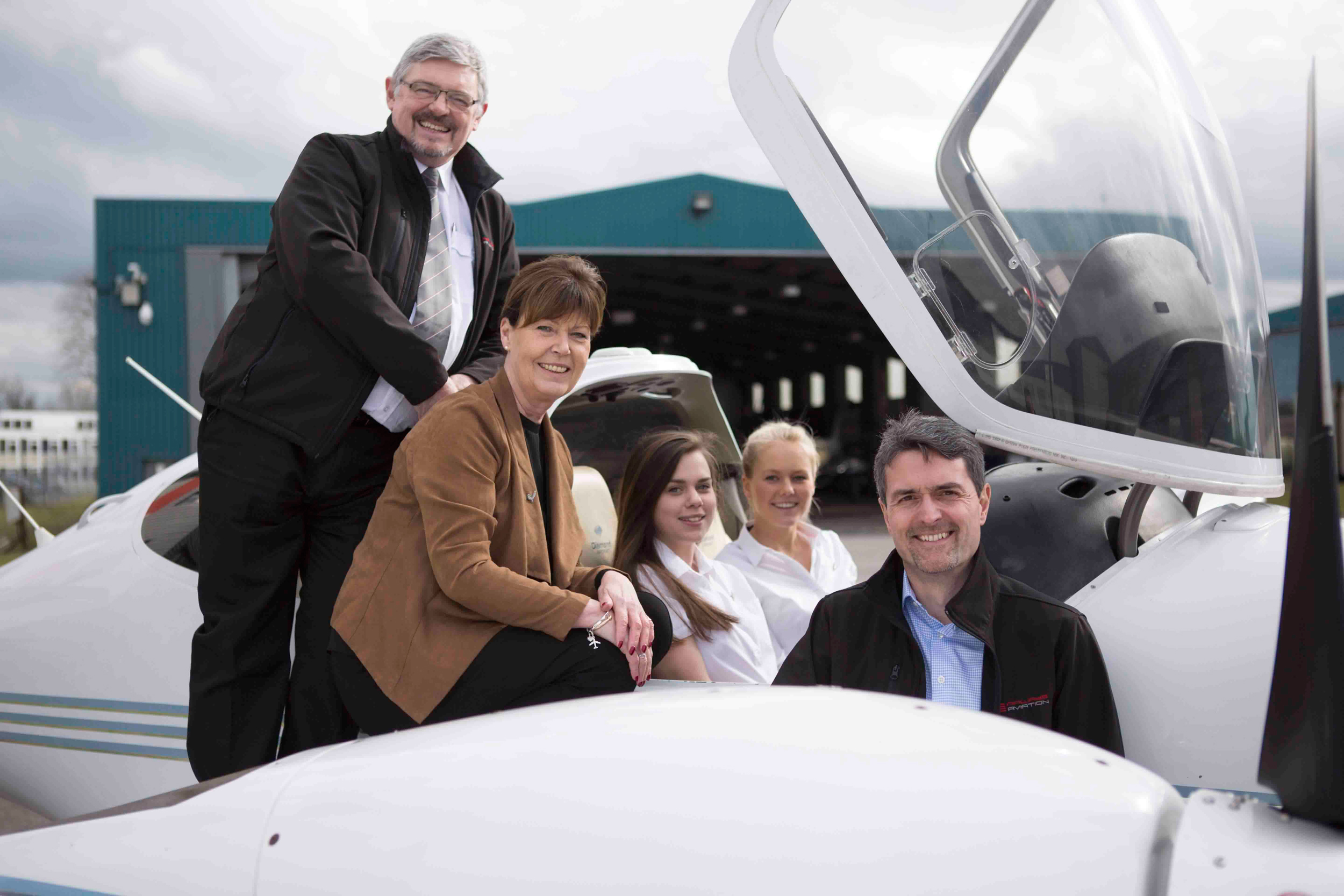 The BWPA’s chairwoman Julie Westhorp, a former commercial airline pilot and current flight instructor and examiner, said, “We are delighted to partner with Airways Aviation, who share our desire to encourage more female pilots globally. Only 3% of the world’s pilot workforce today is female, and we believe the key reason for these low numbers is a lack of visible role models, not a lack of ability.”

Jessica Waite, from Basildon, Essex, is currently undertaking A-levels in Chemistry, Sociology, Politics and Mathematics.  She’s in her fifth year as an Air Cadet at 2393 Billericay Squadron where she holds the rank of Sergeant and is involved with teaching other cadets. Jessica also enjoys a part-time administrative role at North Weald airfield.

“After completing this course, which is such an amazing opportunity, I hope to work for a major airline,” she said.

Hanna Gillam, from Woolton Hill, near Newbury, has been passionate about aviation from a young age. Her late grandfather founded and ran a flying school at Headcorn, Kent, while her late step-grandmother was a former chair of the BWPA. Both her parents held private pilot’s licences. At 16, Hanna signed up to be an RAF Air Cadet, where she achieved a gliding and flying scholarship.

Tessa Morris-Paterson was one of the winners of the ATPL Theory Scholarship from the British Womens’ Pilots Association (BWPA) and has just s...