Bristol Groundschool (BGS) has announced the two winners of its 2021 British Woman Pilots’ Association (BWPA) Scholarship. They are Gemma Jefferies and Rebekah Yore, who will both receive a scholarship to cover 50% of the course cost for ATPL (A/H) at Bristol Groundschool.

Alex Whittingham, Bristol Groundschool’s Managing Director, said, “The standard of applicants for the scholarship is always very high and this year was no exception. We hope these scholarships will help support the winners on their paths to becoming pilots and encourage other women to pursue aviation as a career.” 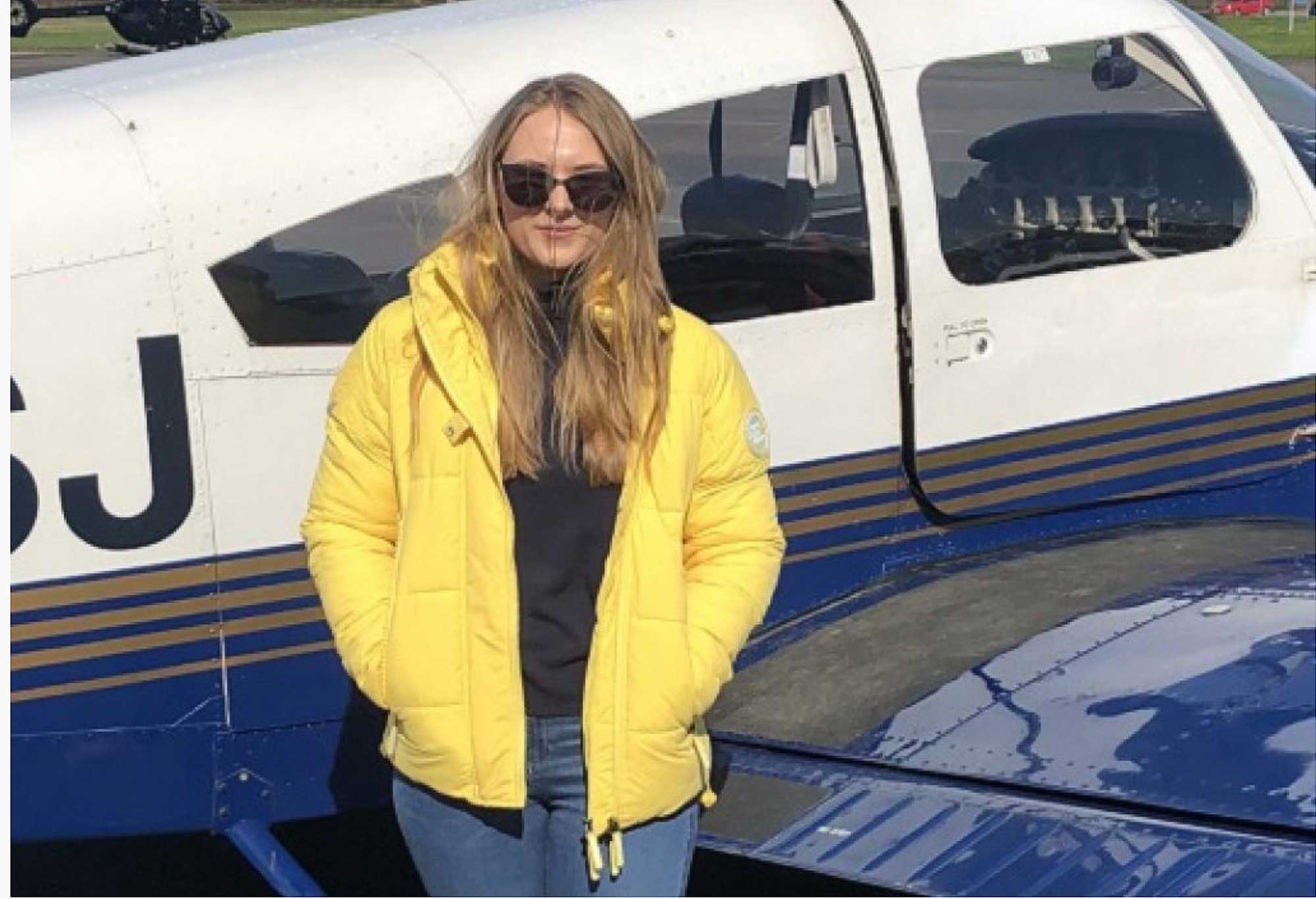 Gemma Jefferies, one of two winners of the BGS 2021 scholarships

Gemma Jefferies said, “I got into flying through gliding. I remember driving home from a family holiday and seeing one skim over the top of the car. It was from this I asked for a taster day for my 17th birthday and used every penny of my wages from that point to fly every weekend. It had me hooked from the first winch and I progressively moved onto power flight as and when I could afford it.

“I have chosen to pursue a career as a pilot to become an instructor and build on this scheme, run taster days for schools/colleges and expand my knowledge of a fascinating, ever-changing industry. Fantastic ‘office’ views aside, it really is the most rewarding career and I haven’t even scratched the surface of it yet!” 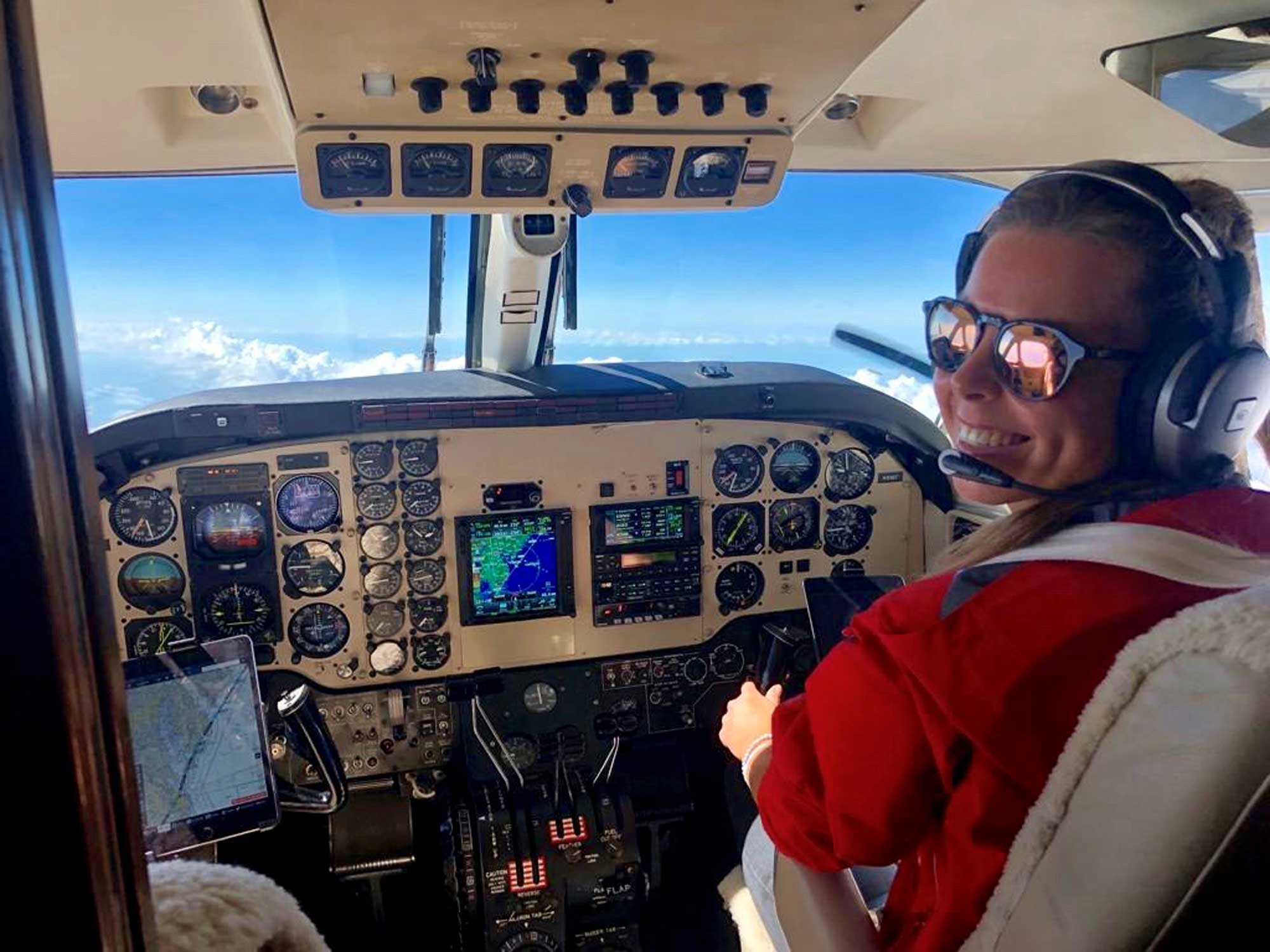 Rebekah Yore said, “I’ve always wanted to fly but never really thought it possible until I started working in the humanitarian field around five years ago. It was definitely a love story: a King Air, a job and a great team.

“Working with aviation logistics and joining disaster response operations where we flew ‘last mile’ aid and personnel deliveries, aerial reconnaissance and evacuation missions in and out of damaged islands.

“I knew on returning home I had to do something about this burning ambition to be the one flying, not just a member of the supporting crew (even though that was amazing in itself!).”

Tessa Morris-Paterson was one of the winners of the ATPL Theory Scholarship from the British Womens’ Pilots Association (BWPA) and has just s...

Airways Aviation has announced there will be two recipients of its new female ab initio pilot scholarship rather than one. They are Jessica Waite, lef...