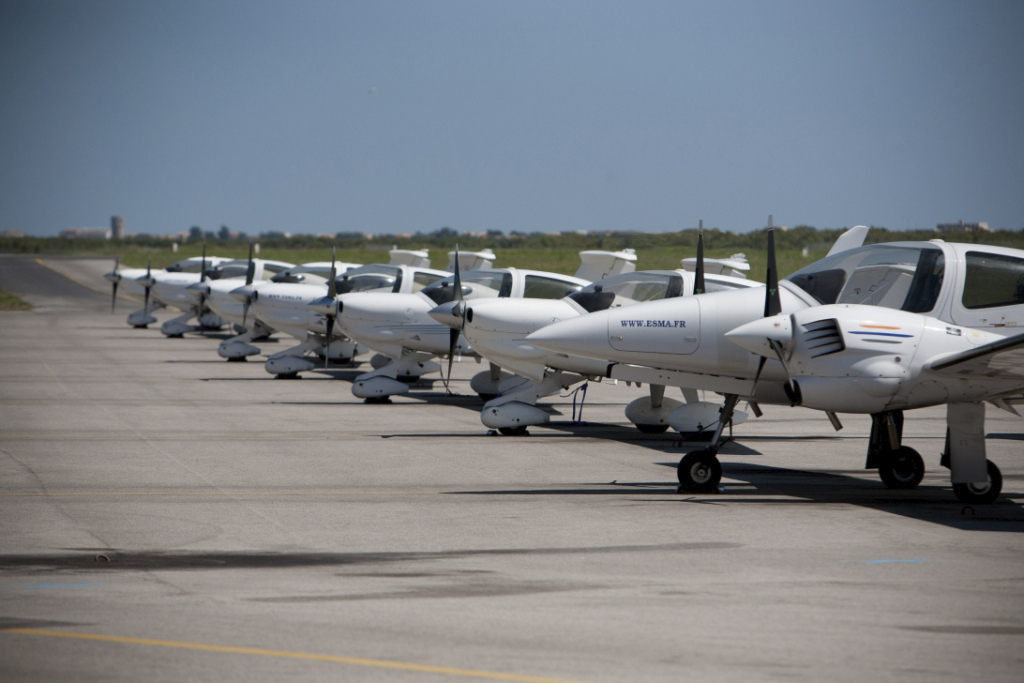 Airways Aviation’s fleet of Diamond DA40 and DA42 pilot training aircraft is also one of the largest Diamond Aircraft training fleets in the world, flying more than 45,000 hours a year. Next year (2020), it anticipates an increase of flying activity of between 12% and 15%.

Airways Aviation is also a certified and approved Part 145 service and maintenance facility and plans a further increase of its fleet by up to 22 new aircraft over the period 2020-2023 based on projected demand.

“The volume of recruitment by the industry for aviation professionals and in particular commercial pilots, is unprecedented,” said Romy Hawatt, founder and executive chairman of the Airways Aviation Group.

“We always aim to train our student pilots at the highest standards and on only the best aircraft. Diamond Aircraft fit that requirement perfectly.”

Liqun Zhang, CEO Diamond Aircraft Austria, said, ”We are proud of having Airways Aviation Academy in our Diamond Aircraft Family. They are one of the best examples of a high-standard flight school benefitting from the most sophisticated flight training tools on the market today.

“It perfectly shows that Diamond’s approach to offer the most complete and modern piston training aircraft fleet, ranging from single engine basic to advanced multi-engine trainer aircraft, is one of the major drivers for the success of a flight school.”