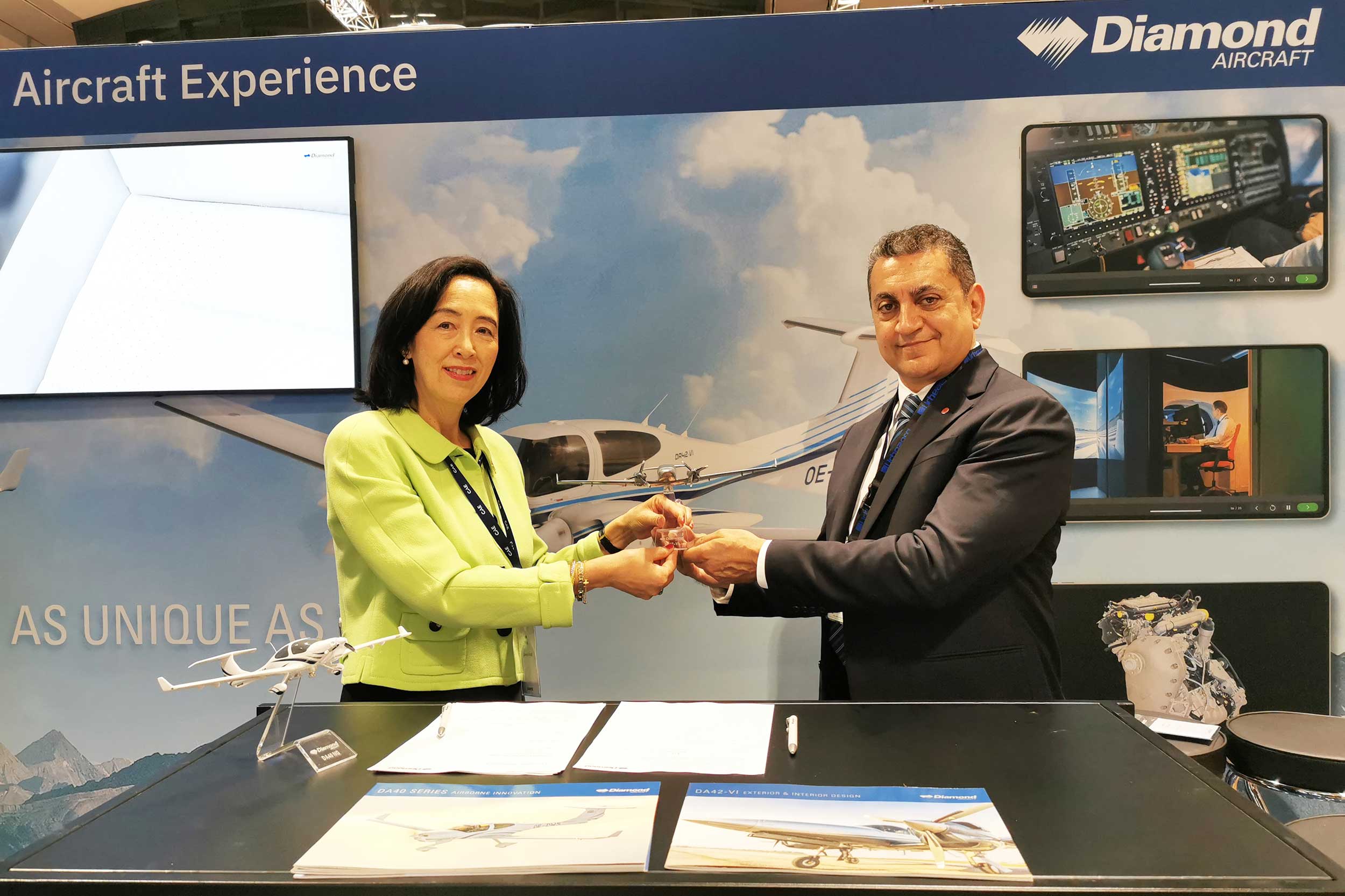 The aircraft are equipped with Garmin G1000 NXi glass cockpits and powered by the efficient 168hp Austro AE300 jet-fuel engines which burn up to 50% less lead-free fuel. 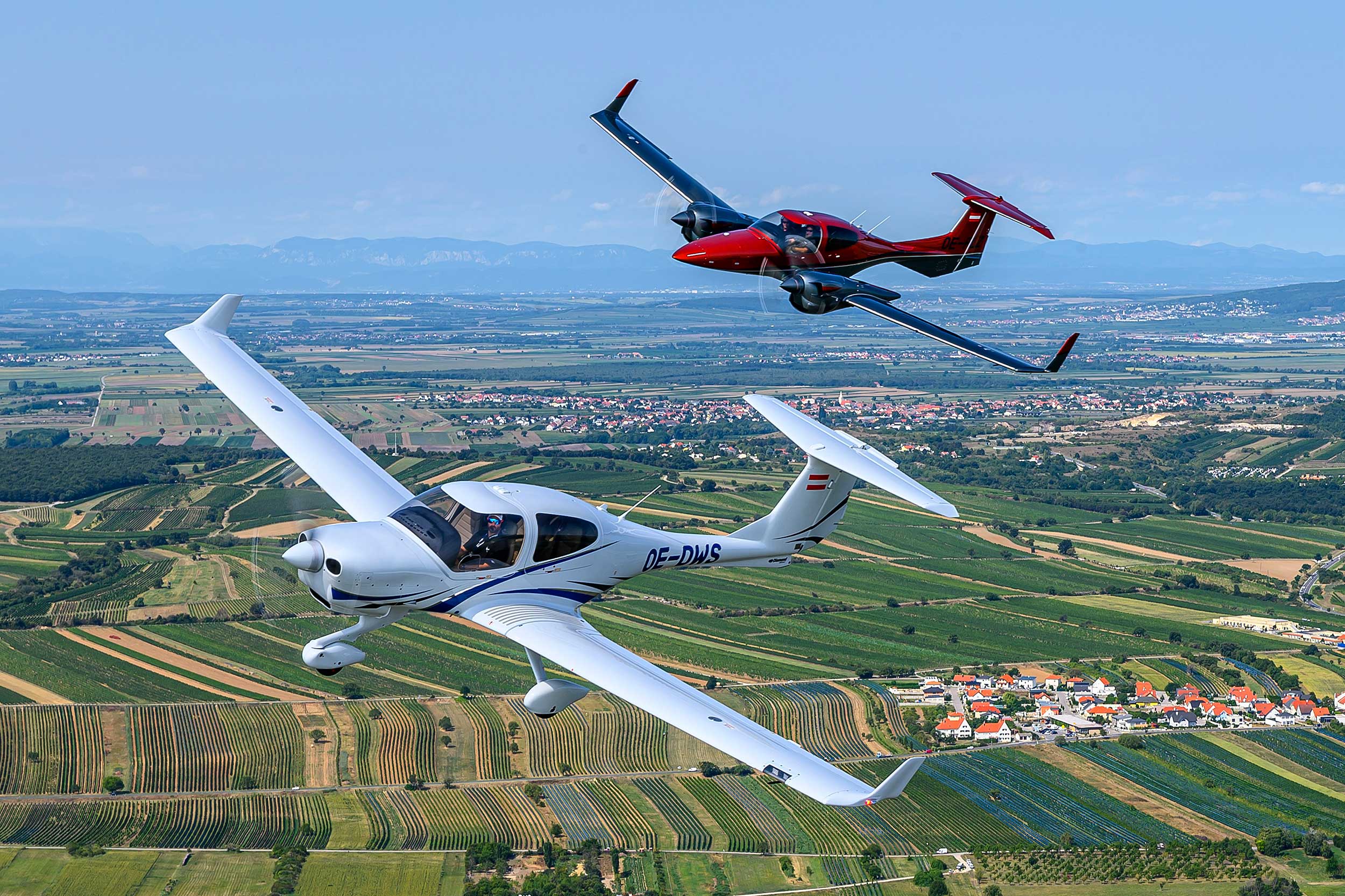 “Thanks to our shareholders’ vision and passion for continuous innovation, our Flight Academy is now able to make this important acquisition to cope with current and future partnerships with European airlines, ” said Prof. Lorenzo Mezzadri of Urbe Aero Flight Academy.

“The growth of our organisation in the last twelve years and the huge number of young pilots we were able to prepare for the major airlines, is clear evidence of a basic solidity for a high-level service.

“With this investment, our fleet will reach 19 Diamond aircraft (7 DA20-C1, 9 DA40-NG and 3 DA42-VI). Our continuous growth and these new projects would not have been possible without the important collaboration with Diamond Aircraft.”

Don’t be Upset. Recover. UPRT in a Diamond DA42