Why are so few airline pilots female? 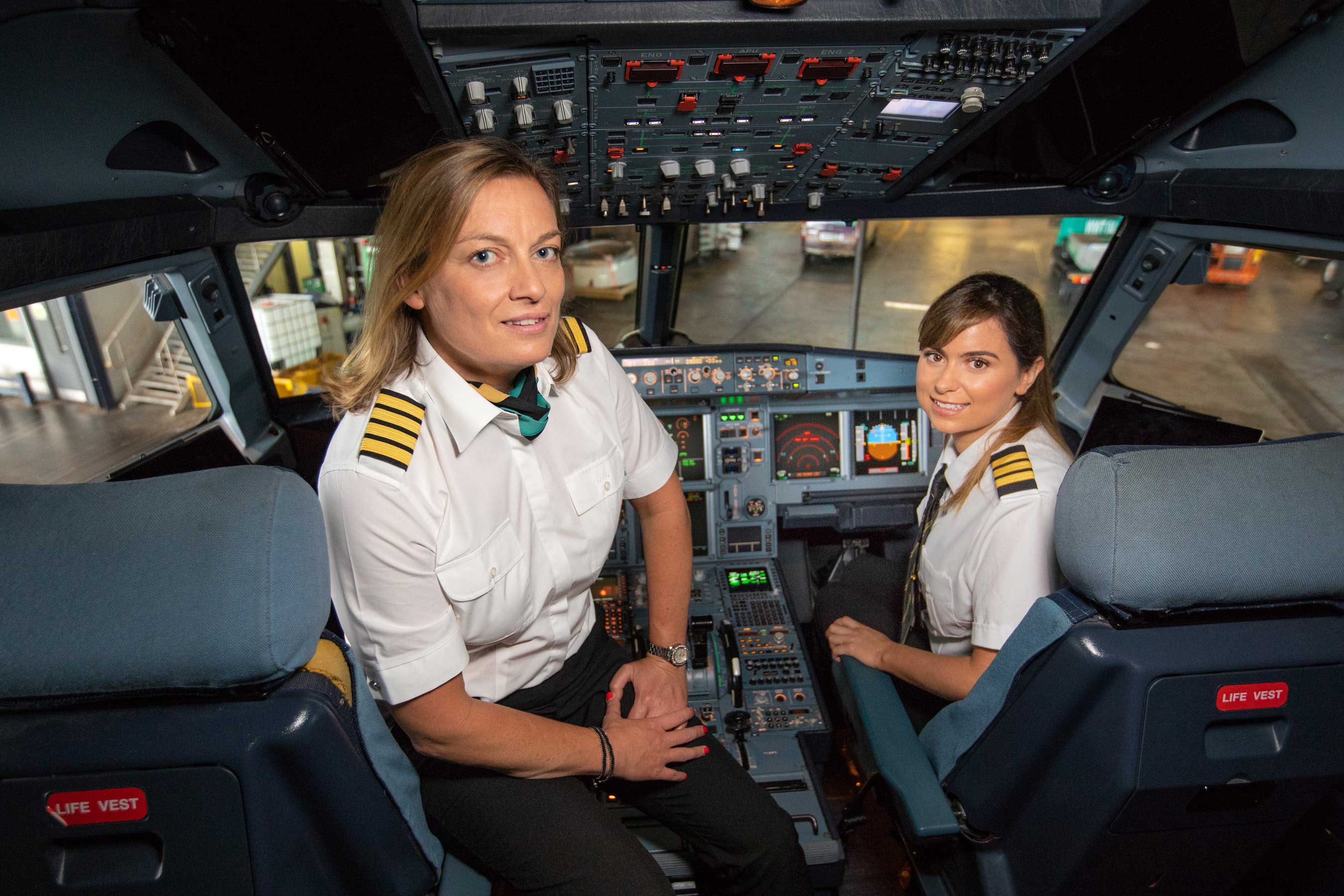 Why are so few airline pilots female and – just as important – why do so few apply for cadet positions? That’s what Aer Lingus wanted to know when it commissioned agency Red C to carry out a survey.

Aer Lingus is currently taking applications for for its Future Pilot Training Programme (www.aerlingus.com/careers, closing date 8 July, 2019). Whilst the programme is very popular, the application rate among females in the past has only been around 7%.

Approximately 10% of Aer Lingus pilots are women, which is on a par with or slightly ahead of airlines around Europe, but the company is keen to encourage more women into the career. The purpose of the research was to investigate why applications among  females is so low and develop a strategy to boost female pilot recruitment.

The survey also showed that there is a low level of awareness that the Aer Lingus Future Pilot Training Programme is fully funded by the company, with only 19% of respondents aware of this fact (21% (m) and 16% (f)). 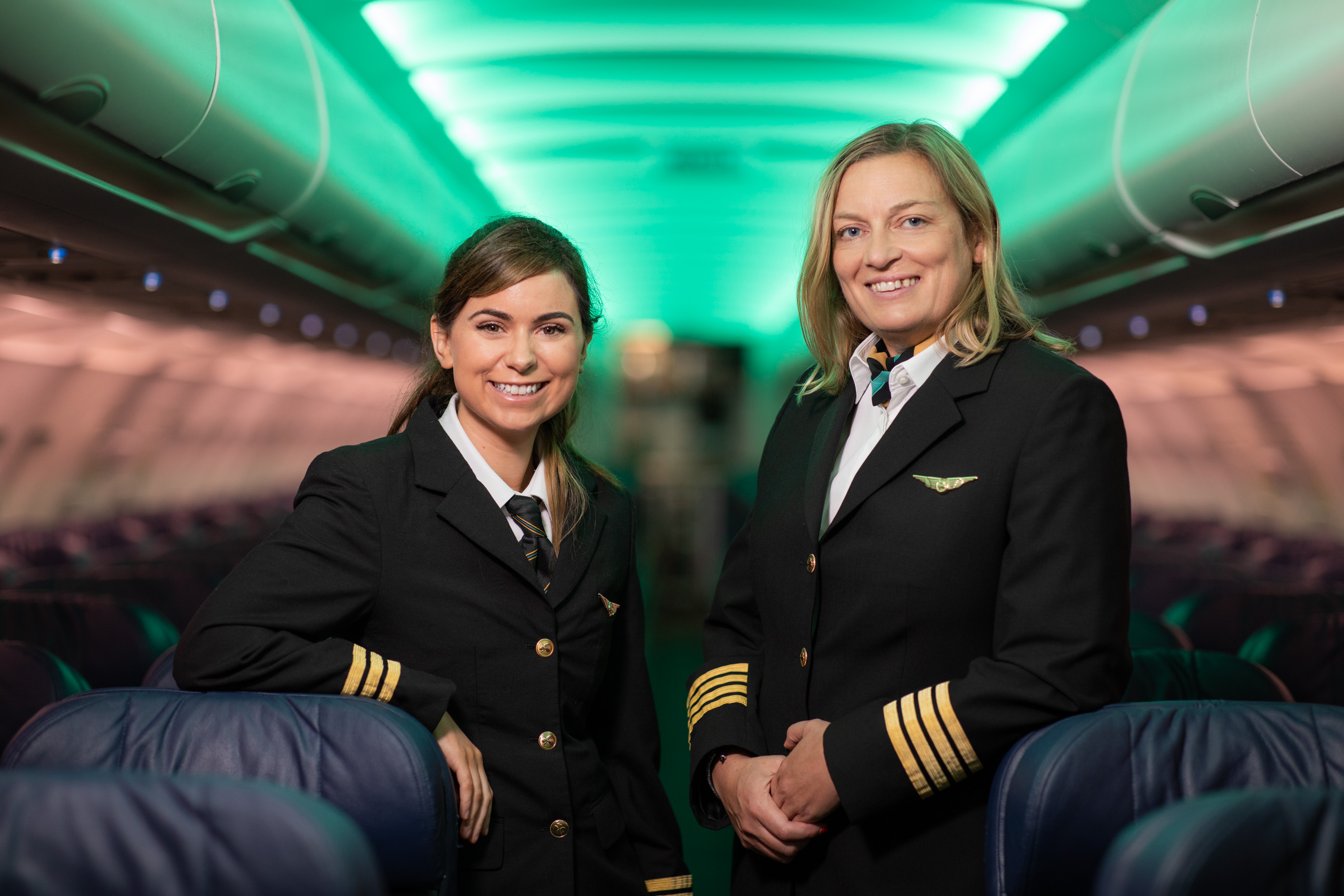 Davina Pratt is currently Director, Operations at Aer Lingus. Davina is a former Chief Pilot at Aer Lingus, the only woman ever to have been appointed to that role globally.

Speaking about the research, Davina said, “Aer Lingus has always been keen to encourage more women to become pilots, but our survey shows that there is still considerable work to be done to promote the career to women and to address some of the myths that exist.

“For example, regarding work life balance, maths and STEM qualifications, and the funding of pilot training at Aer Lingus.

“But primarily, when it comes to encouraging more women to come forward, this survey tells us that we need to get out into the schools and colleges to promote flying as a career for women as it simply isn’t top of mind and isn’t being actively promoted to them as a career option currently.

“I myself have had a very rewarding career as a pilot. While it’s a great honour to have been the airline’s first and only female Chief Pilot, it would be great to see more women coming into the profession and reaching the same heights. I would encourage females to consider applying now to be part of Aer Lingus’ latest recruitment drive.”