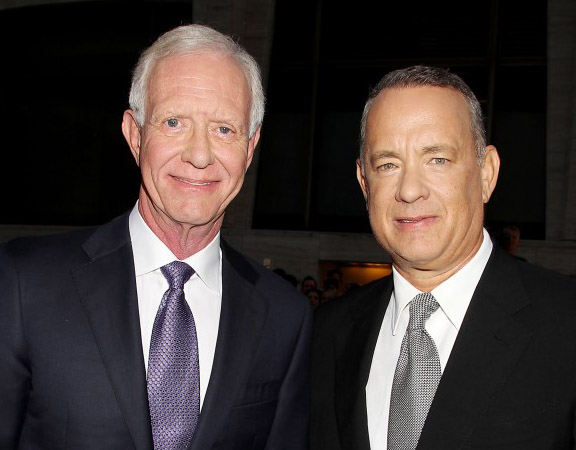 Sully Sullenberger with actor Tom Hanks, who portrayed Sully in the film of the Hudson River ditching.

Sully, captain of the 2009 New York flight which ended with a ditching in the River Hudson after total engine failure and now a respected airline safety commentator, writes in his latest blog post:

“We experienced the safest year on record for airline travel in 2017. This was the result of decades of acting on important lessons learned at great cost, literally bought with blood, that we dare not forget and have to relearn.

“The current administration insists on rolling back large numbers of regulations, and they’re pushing hard to lower training requirements for pilots just starting out.

“This administration has said they want to roll back regulation to that of 1960. But no one should want to go to back to the level of fatal airline accidents of 1960, a year in which there were 90 air carrier accidents, 17 of them fatal, resulting in 499 fatalities.”