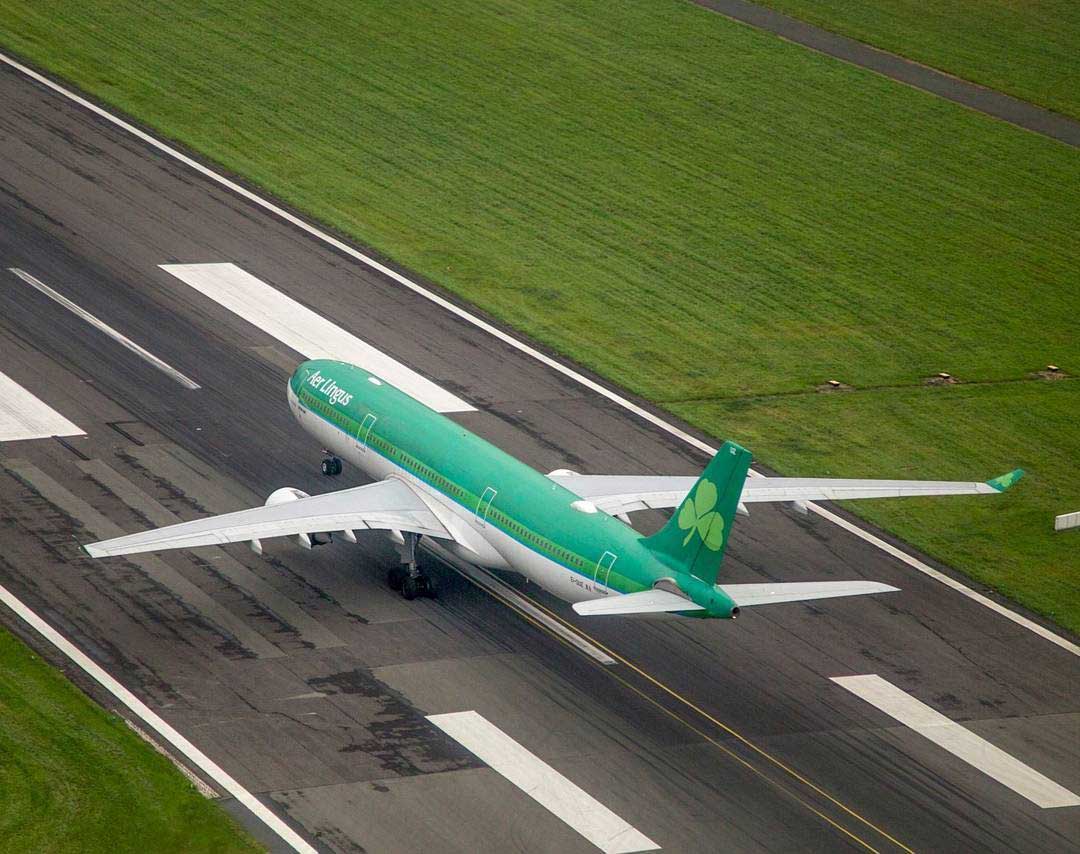 Stobart Air operates as a franchise of Aer Lingus and also Flybe.

The new pilots will receive their commercial pilot’s licence after a 16-month course and become full-time first officers with the Irish airline. 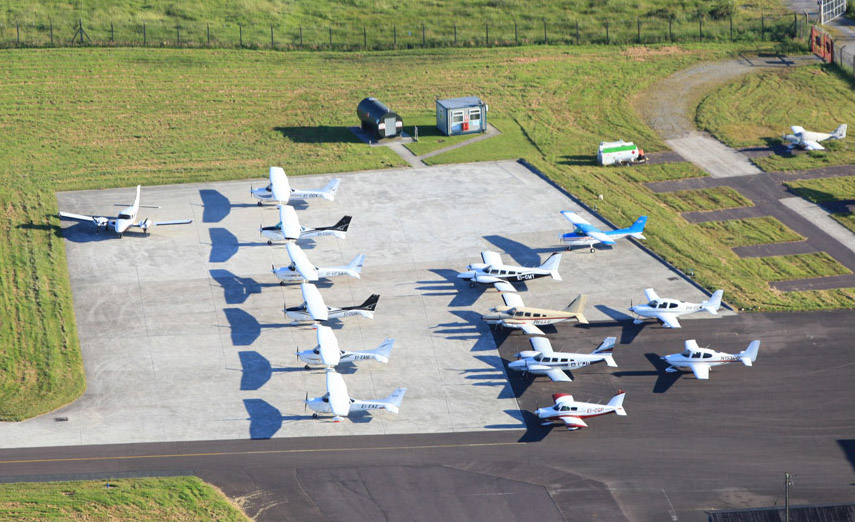 Stobart Air operates up to 940 flights a week across 43 routes throughout eleven European countries from bases in Ireland and the UK. The airline operates under the Aer Lingus Regional brand as part of a franchise agreement with Aer Lingus and operates Flybe routes from London Southend Airport, and the Isle of Man.

Graeme Buchanan, managing director of Stobart Air, said, “Stobart Air continues to grow and develop and we have ambition plans for the airline over the period ahead.