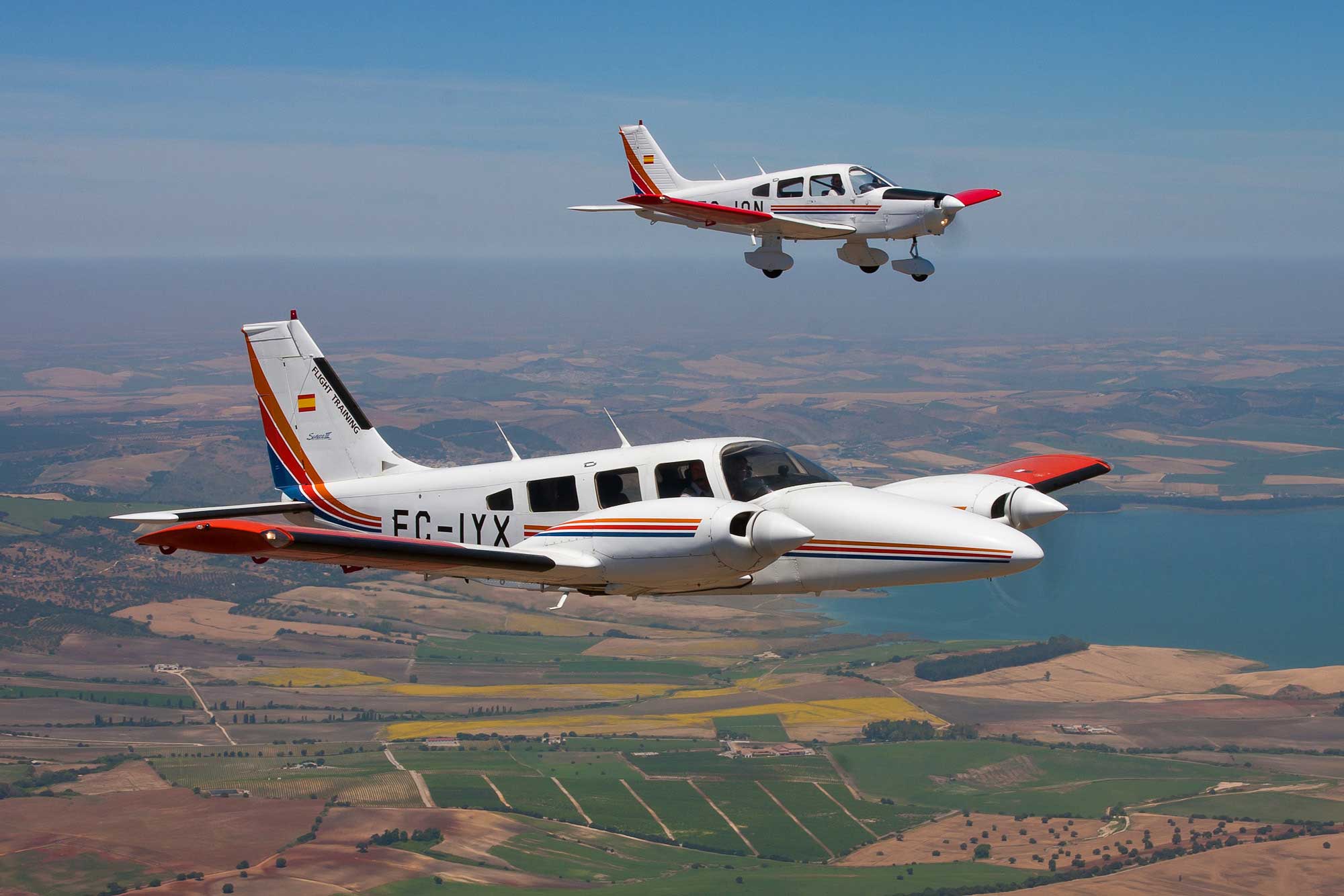 Selected candidates are scheduled to start training at FTEJerez during 2019. On successful completion of their ATPL course, they will become First Officers with the airline.

FTEJerez CEO, Oscar Sordo, said, “We are extremely proud of Air Europa Express’ decision to entrust FTEJerez with the training of the airline’s next generation first officers and future captains.

“We also view the airline’s choice of FTEJerez as fitting recognition of our track record in the pilot training industry and the milestones we have achieved over the past three decades.”

Toni Gimeno, CEO of Air Europa Express, said, “We have recently been selected as the most efficient regional airline in Europe and this recognition has only been possible because we always select the best professional for each division of the company.”

To be eligible for this scheme candidates must hold secondary level qualifications (Bachillerato, A-Levels, IB and equivalents), speak Spanish at an ICAO 6 or C2 level, and have at least an ICAO 4 or B2 English proficiency.

The scheme opened for application on 4 February. More here:  www.ftejerez.com/aireuropaexpress

BAA Training has established a Maintenance, Repair and Overhaul (MRO) company in Spain called Avia Repair Co and is looking for qualified engineers an...