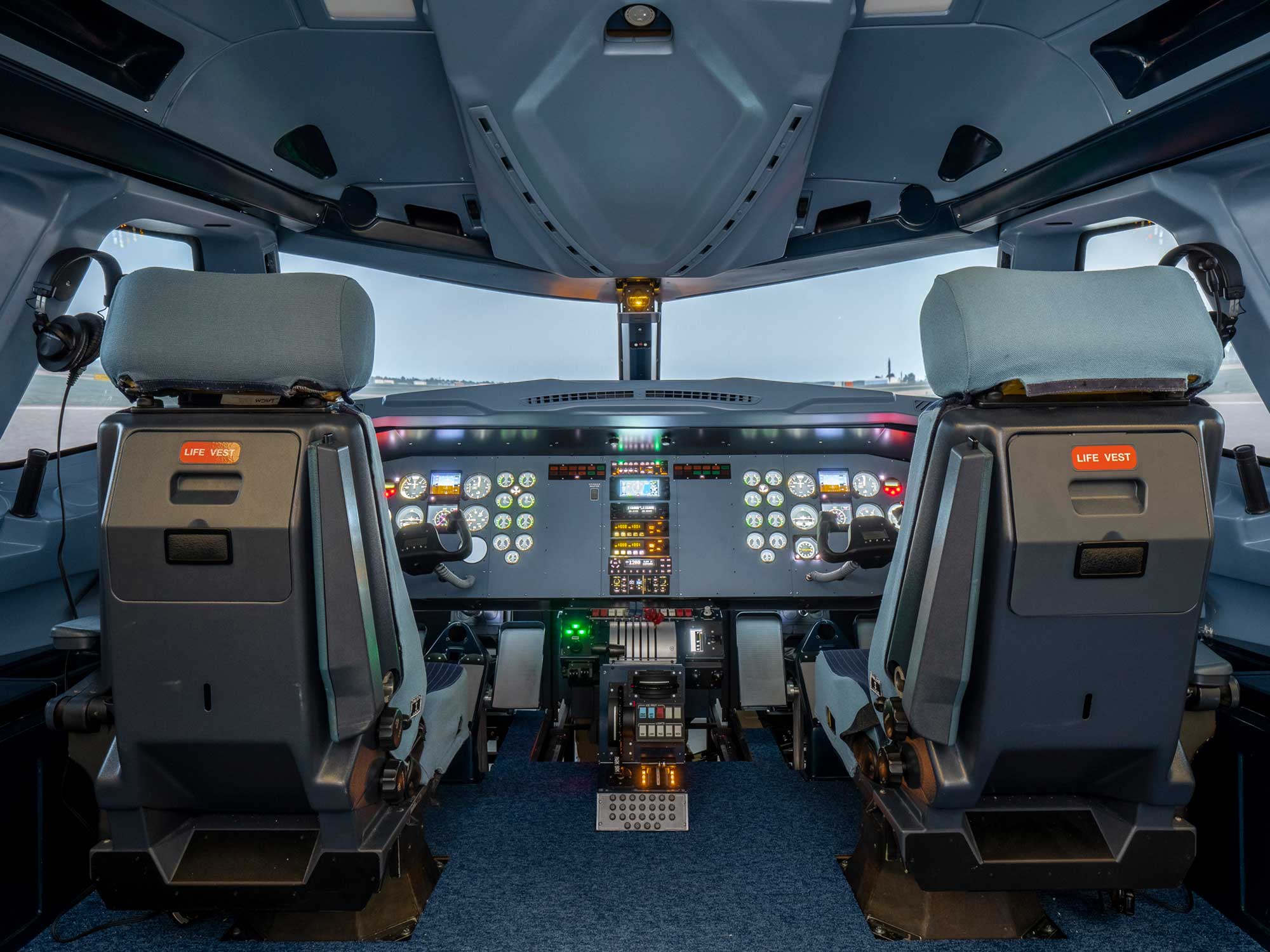 The Simloc FC360 simulator in Airbus A320 configuration

Flight simulators are expensive, take up a lot of space and need instructors to become familiar with their working. So the idea of one simulator to serve three different levels of aeroplane – single engine piston, twin engine piston and twin engine jet – is hugely appealing for flight schools. But is it possible to achieve?

Captain Terry Fensome, who runs a flight school in Miami, Florida, was determined to make it happen – and now it has. Spanish simulator maker Simloc has just announced the Fensome Convertible 360, named after the captain.

Fensome went round several simulator manufacturers before he reached Simloc. “When I proposed my idea to them, I think the engineers thought I was a little crazy,” he said.

“How do we do it? They asked me. I did not know but it was clear to me that the simulator should have three airplanes.

“What impressed me the most was the team’s enthusiasm for finding a solution to all my requests,” said Captain Fensome. “When they explained the system to me, I thought the result was brilliant”.

The FC360 has a core that was devised, developed and registered by Simloc, which allows the appearance and disappearance of the three flight configurations in a few minutes.

Carlos Pérez, CEO of Simloc, explains, “Although the Fensome Convertible 360 was born with schools in mind, the quality of the Jet simulator, combined with the acquisition of the data package, can bring pilot training to the perfect level to offer cadet programs or even type rating agreements with airlines.”

The FC360 is an Advanced Aviation Training Device (AATD) has as its base a Multi Crew Cooperation (MCC) cabin where it is possible to operate with three different aircraft configurations: 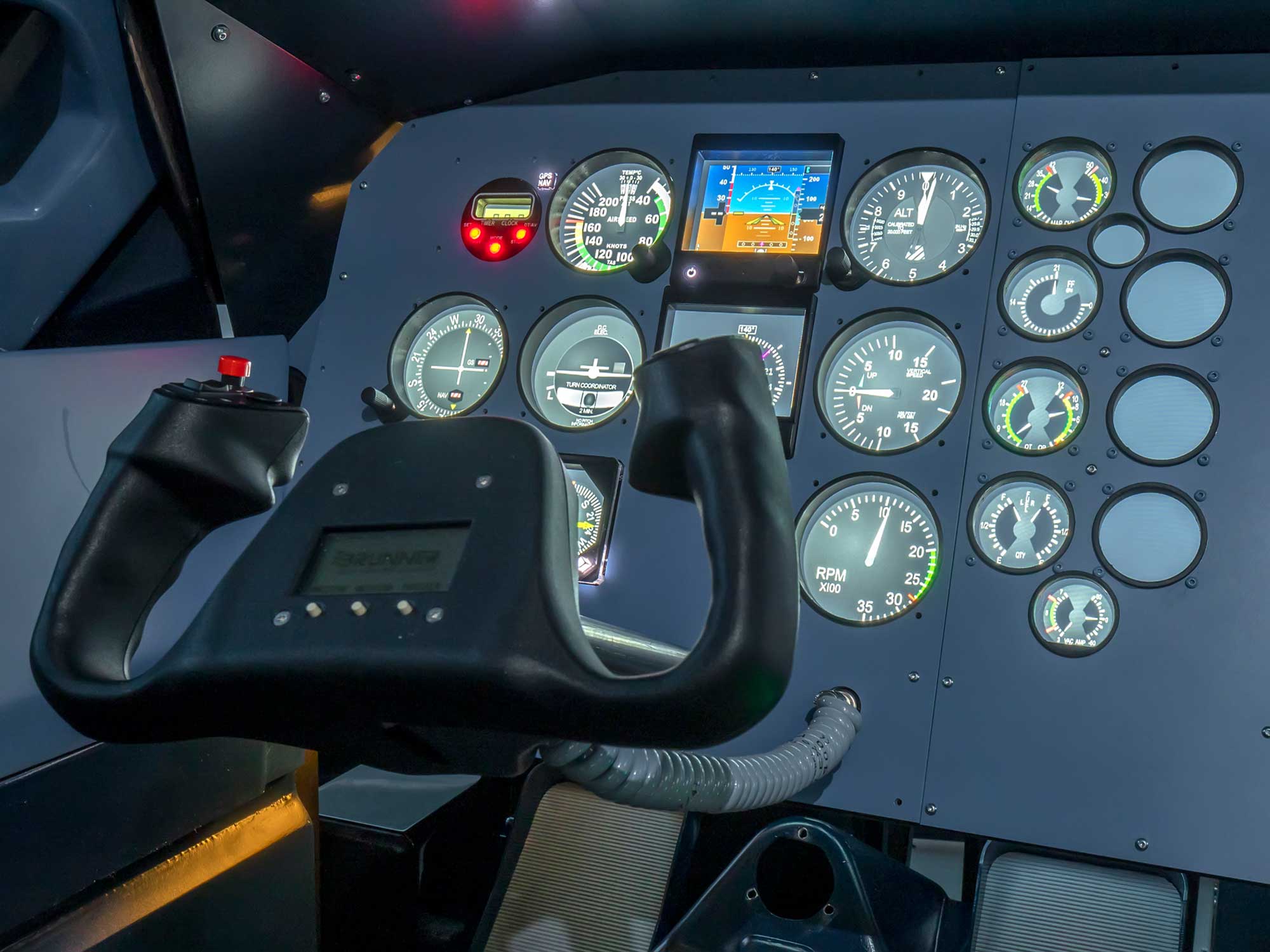 The set is made up of a modern semi-spherical fibreglass module, about seven metres in diameter by four metres high, which integrates the cabin, the instructor station, the direct vision visual system, the audio system and the key element, the combination of hardware and software components that make possible the appearance and disappearance of the three aircraft types models in a few minutes.

“This simulator opens a new chapter in the history of Simloc,” said Carlos Pérez. “We are convinced that its versatility and quality/price ratio will attract schools and universities around the world.”

Simloc A320 sim certified for Global Training Aviation in Madrid

Simloc installs A320 sim into a real aircraft

India is the latest market for Axis flight simulators