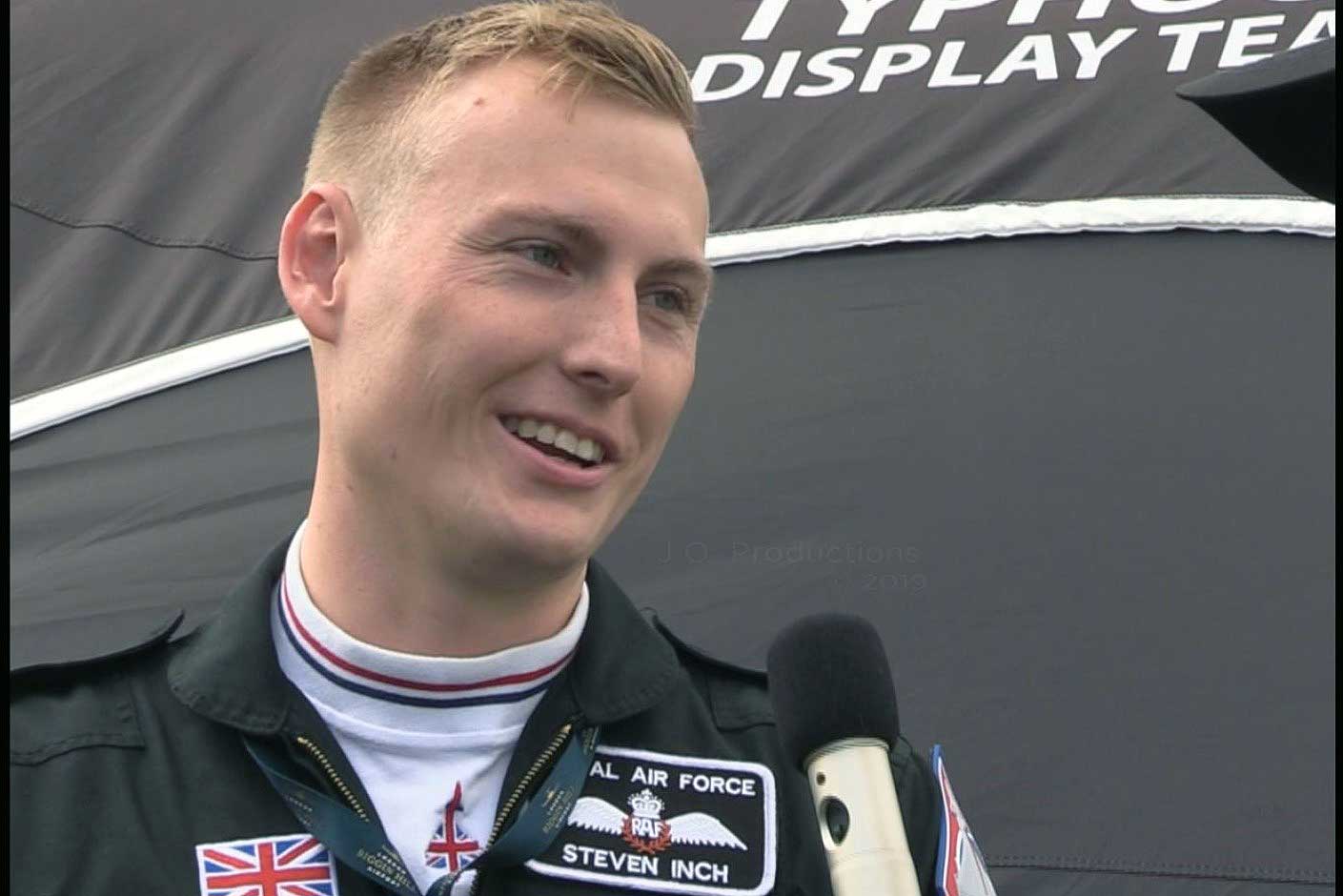 One of the UK’s best-known and iconic airfields, London Biggin Hill, is offering a scholarship for an EASA Private Pilot’s Licence (PPL(A)) – but you’d better hurry if you’re thinking of applying. Entries close on 30 November 2019.

The 2020 Nick Davidson Memorial Flying Scholarship (NDMFS), sponsored by London Biggin Hill Airport, provides young people from the ages of 16 to 25 with a flying package worth £13,000, helping them to train towards their international Private Pilot Licence (PPL) standard.

Previous recipients of the NDMFS have used their training as a springboard to a successful aviation career. Flight Lieutenant Steven Inch is currently undertaking fast jet training with the Royal Air Force, having completed his PPL at London Biggin Hill Airport in 2015. He hopes to fly the RAF Typhoon or F35-B Lightning II jet.

Captain Gary Merchant, chairman of the NDMFS Trust, said, “We are delighted with the progress that all our scholars since 2013 have made in realising their career ambitions.

“While this is extremely heartening for the Trust, the track record being set by our scholars with determination and sheer hard work is providing the industry with high quality pilots and aircrew.”

The Nick Davidson Memorial Flying Scholarship was set up in 2012 following the death of Airbus Captain and local pilot Nick Davidson, who worked as a flight instructor at London Biggin Hill Airport in the early 1990s.

This year there is also a new associate sponsor joining the group for the first time in 2020. Redhill Aerodrome is offering free circuits and landing fees in support of the scholarship.

+VIDEO A Private Pilot’s Licence (PPL) course from a professional pilot training organisation? For student pilots taking the modular route to an Air...