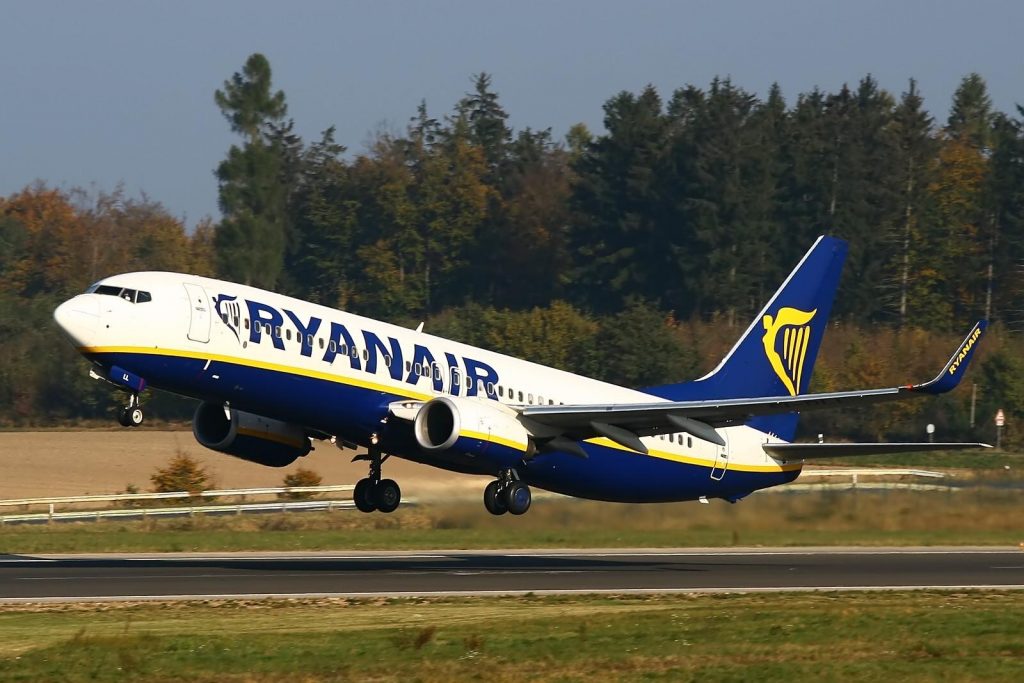 Ryanair, the budget European airline, has announced it will open a new base at Belfast International Airport, starting in March, with one based aircraft (an investment of $100m), and a four-times daily service to London Gatwick. The base will grow to three aircraft and five more new routes from October 2016, which will deliver over 1m new customers p.a. and support up to 750 on-site jobs at Belfast International Airport.

Graham Keddie, MD of Belfast International Airport, said, “This is a significant and far-reaching announcement by Ryanair. The Gatwick slots given up by Aer Lingus as part of the IAG takeover, are being safeguarded and used for the benefit of Northern Ireland. Gatwick is growing in popularity, and it was crucial to retain them.

“In addition, the promise of three based aircraft and 5 more new routes to be announced later in the year increases Northern Ireland’s ‘reach’ and gives Belfast International a competitive edge. This very positive news is the equivalent of a major inward investment without the strain on public finances.”