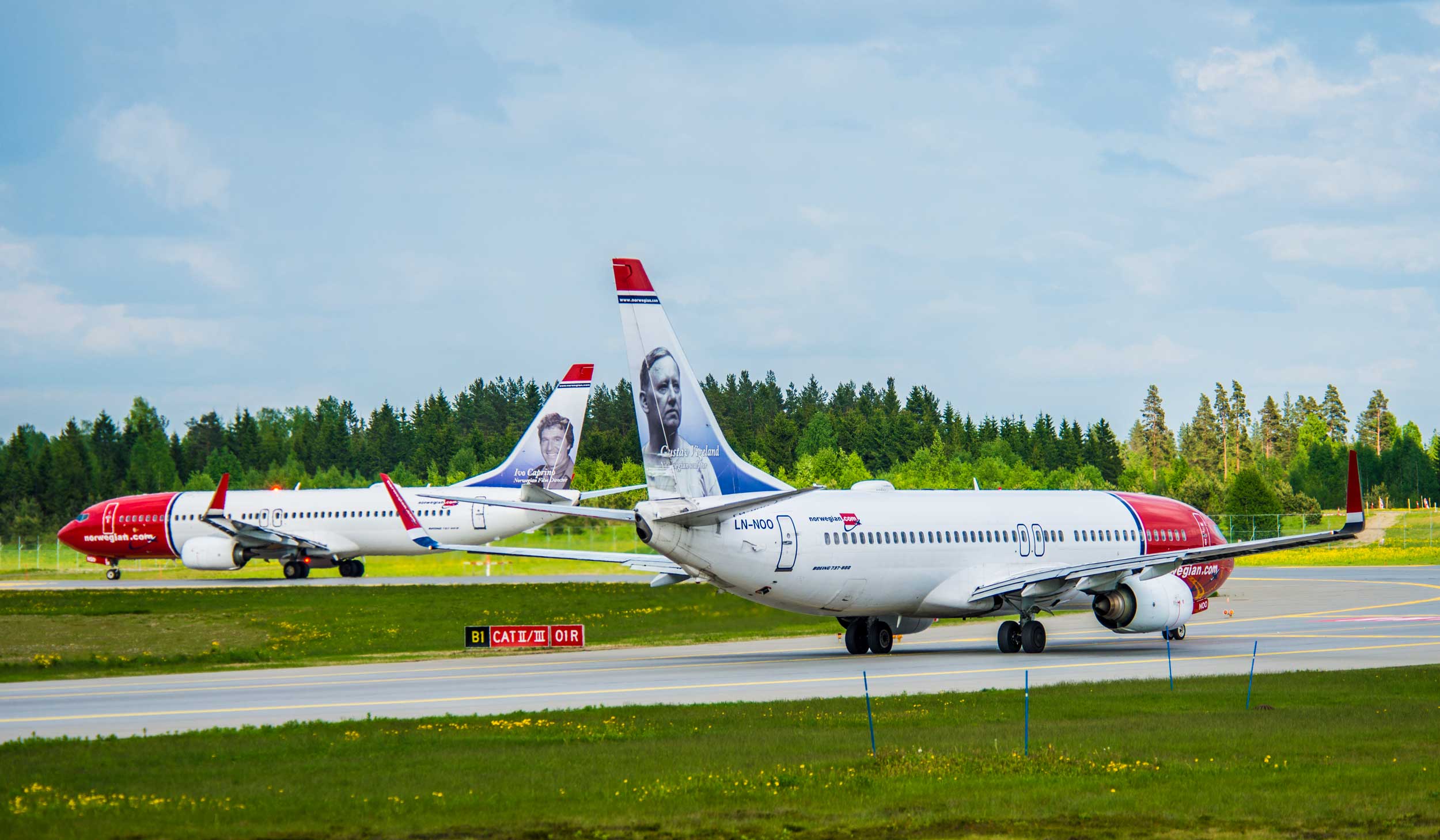 The recovery of the airline industry continues with Norwegian’s traffic figures for September showing a sustained increase in the number of passengers.

Geir Karlsen, CEO of Norwegian, reported, “We are pleased to be able to report for the fifth consecutive month a continued positive increase in passenger numbers.

“Demand is steadily growing across all our markets and bookings to our key European destinations are showing that our customers are regaining confidence in the travel sector and are now planning their future journeys well in advance.”

“More people are choosing to travel with Norwegian every month due to our focused route network, good value fares, modern fuel-efficient aircraft and our on board experience. We look forward to welcoming an increasing number of passengers over the coming months,” continued Karlsen.

Norwegian has reopened bases in Stavanger, Bergen and Trondheim, and operated an average of 46 aircraft in September, of which 92.1 per cent departed on time.