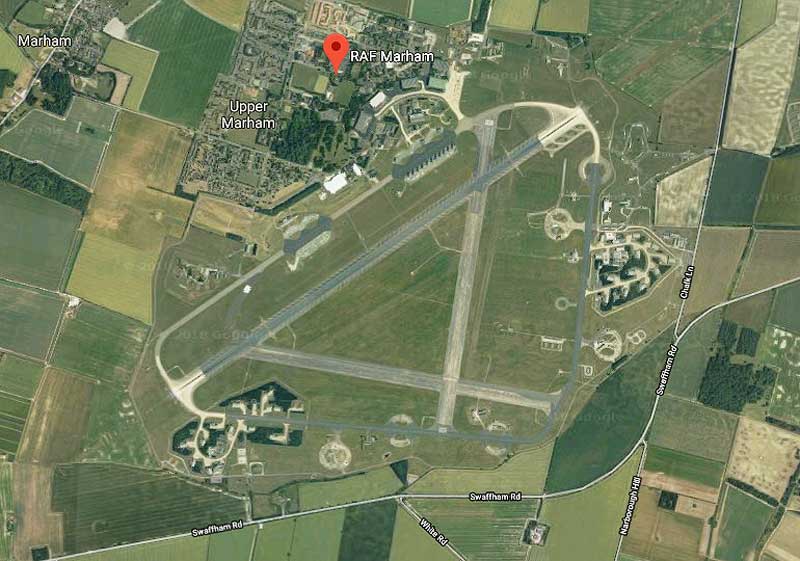 As a place to go to college, RAF Marham in Norfolk takes some beating – it’s just become home to the first tranche of F-35 Lightning II fighters for the RAF’s 617 Squadron. On the same day as the first F-35s arrived, the Aviation Skills Partnership (ASP) announced that it intends to build an International Aviation Academy at RAF Marham.

The new academy follows the ASP’s first one which opened at Norwich Airport, and two others being developed at RAF Syerston and RAF Cosford.

Sir Chris Harper, ASP strategy board member and chairman of ASP’s EAST regional advisory board) said, “I am immensely proud that, on this iconic day, we are able to announce our plans to bring an academy to this historic RAF base.

“As a nation, we need to respond to the massive demand for aviation specialists: pilots, engineers, air traffic controllers and logisticians.

“Through ASP’s work with its partners, the youth in the area and indeed across the country can now look forward to new career opportunities in this fascinating high-tech area. The EAST region is leading the way, having already opened the very successful academy at Norwich, and we are delighted to be embarking on this new enterprise.”