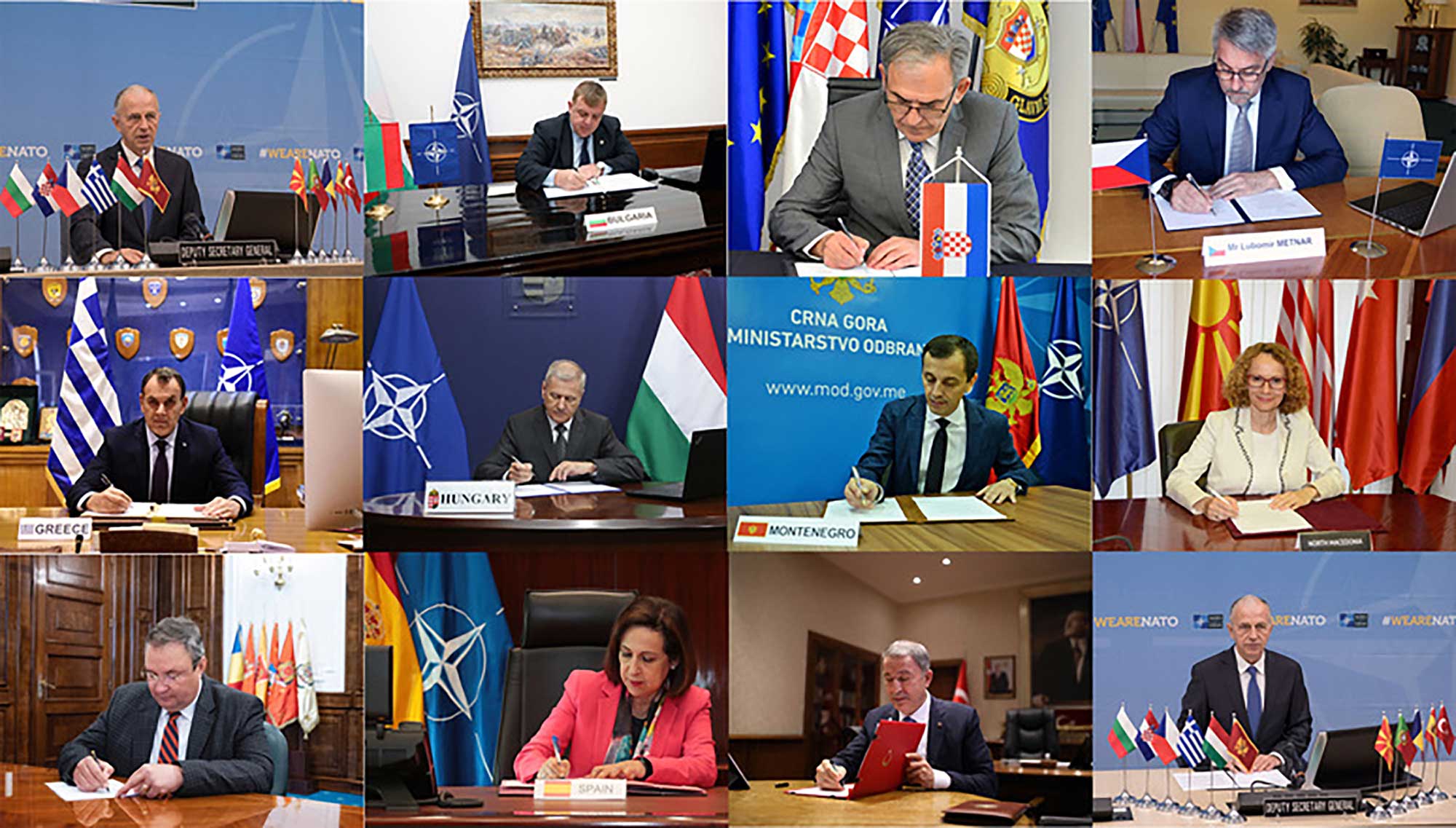 Eleven NATO Defence Ministers have launched an initiative to create a network of training facilities for pilots across the European continent.

It will combine the training of fighter jet, helicopter, fixed wing and drone pilots.

Several smaller European allies have pilot training requirements on a scale that does not justify national flight centres. The multinational NATO Flight Training Europe initiative will address the requirements of these nations.

“This multinational cooperation will increase European training facilities and enable air-crews to train closer to home. As such, it serves as an excellent example of transatlantic burden sharing,”  said Deputy Secretary General Mircea Geoana.

The initiative will provide for cost savings and increased interoperability among participating Allies and will benefit the overall readiness of NATO air forces.

Many European allies currently send their pilots for training to the United States, which results in additional strain on US capacities. The establishment of the NFTE will significantly decrease this reliance on existing US training facilities by making Europe capable of training its own flight crews.

The NFTE will gradually build up its capacity to offer a wide range of training programmes (i.e., basic, intermediate and advanced). The participating allies, and by extension the entire Alliance, believes they will benefit from cost-savings, increased interoperability and operational value. Furthermore, establishing such a network of training capacities will enable the European allies to eventually become self-sufficient in pilot training.

Did you know Airbus Helicopters offers pilot training as well as manufacturing helicopters? In response to rising demand created by the pandemic, the ...