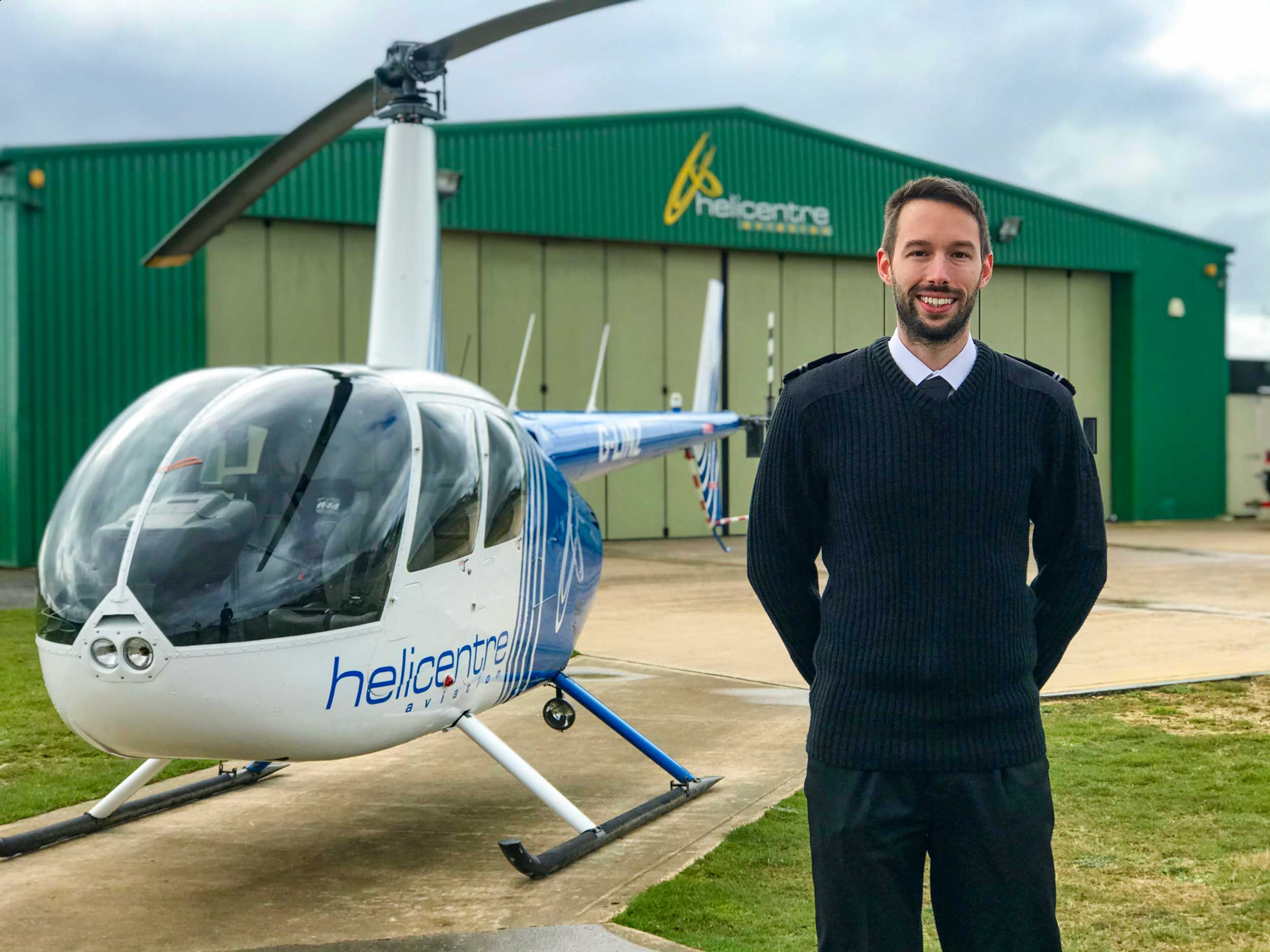 Applicants now have until 31 December 2020 to apply for the scholarships which include a fully-funded modular Commercial Pilot’s Licence, a Flight Instructor Course, and a number of part-funded sponsorships worth over £150,000 in total.

The programme is open to all Helicentre Aviation students who obtain their PPL(H) at the Academy before the deadline.

Helicentre says the scholarship programme, which has been hugely successful in identifying stand-out future helicopter pilots, is now in its eighth year.

It was originally designed to meet the company’s ongoing requirement for suitably qualified flight crew, training and developing them in-house for Commercial Air Transport and Flight Training roles, but it quickly formed part of the natural crew supply chain to industry. Previous scholarship winners have moved on to Oil and Gas, HEMS, and other onshore roles. 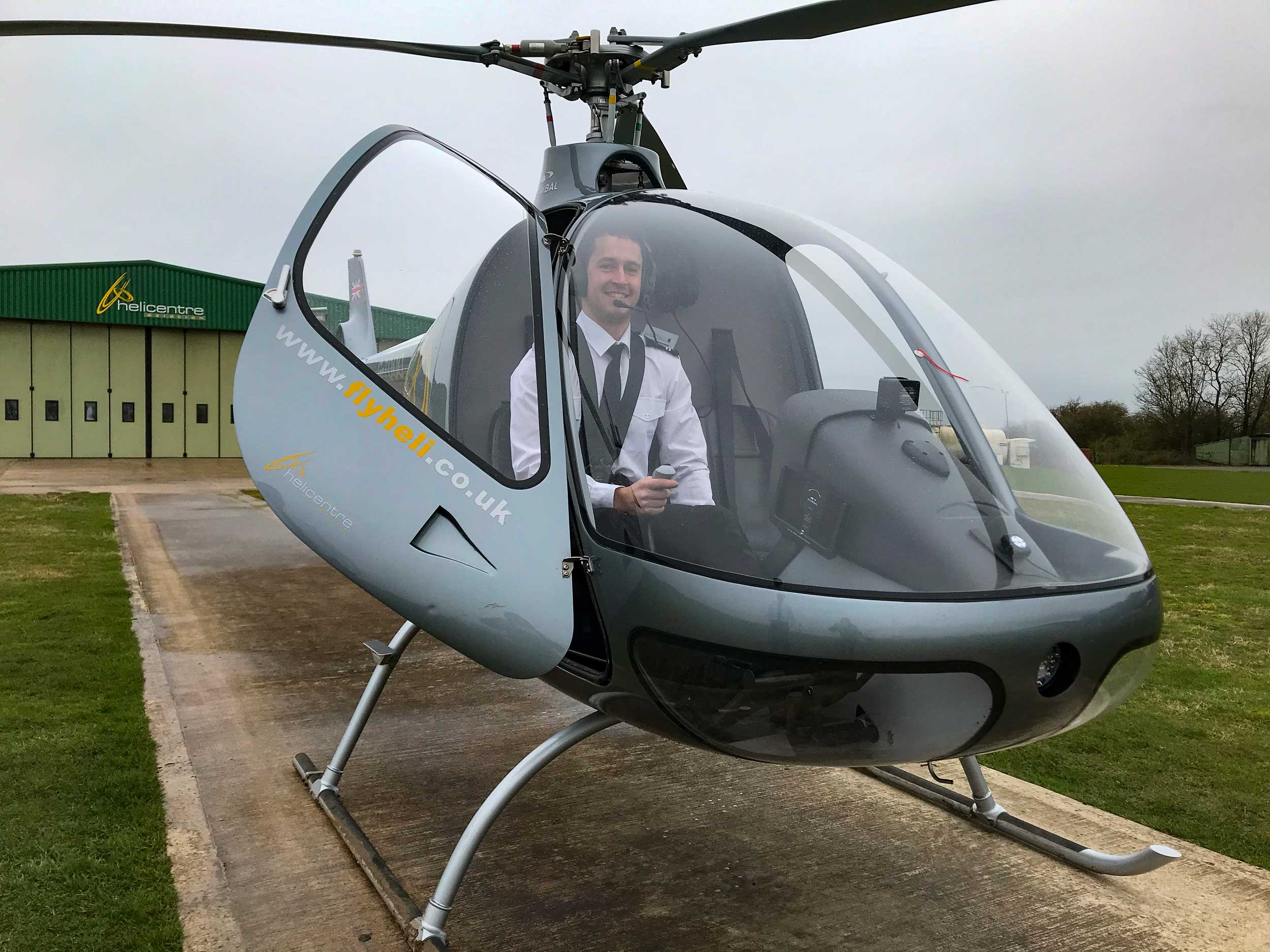 Tom Barnard, one of the 2019 scholarship winners 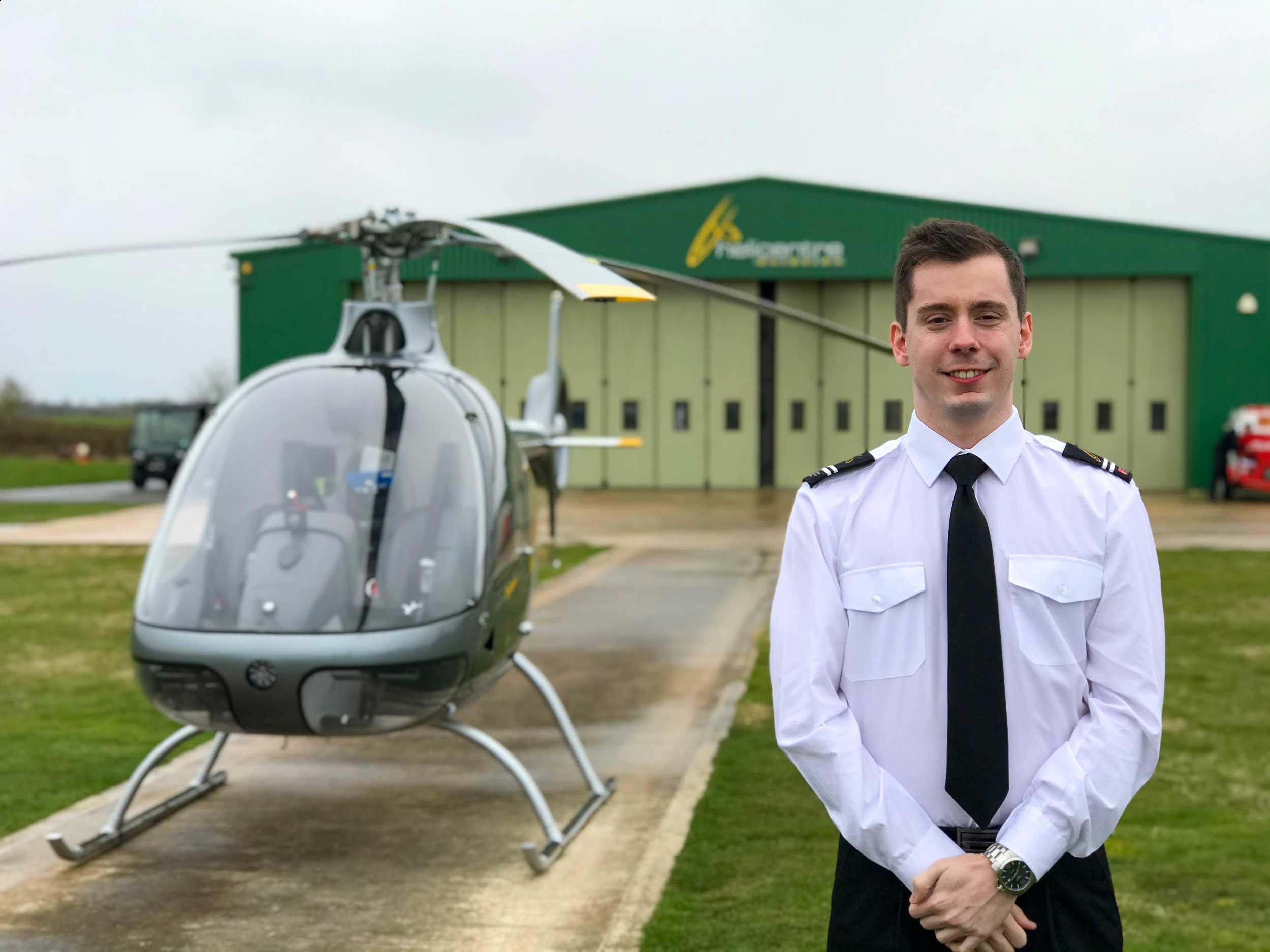 Sam Wyss won a flying instructor scholarship in the 2019 awards

For the first time a brand new Bristow CPL(H) Scholarship was awarded to James Lee from Birmingham, strengthening the industry partnership that Helicentre Aviation and Bristow Helicopters formed last year.

The scholarship will provide James with a fully-funded 35-hour modular CPL(H) course, whilst he is mentored by Bristow towards the Oil and Gas career pathway he strives to achieve in the future. Several part-funded scholarships were also awarded to finalists.

Applications are now open for the Helicentre Aviation 2020 Professional Helicopter Pilot Scholarship Programme and prospective applicants can register their interest and download the application form at www.helicopterscholarships.com

Be a pilot Helicentre Aviation helicopters scholarships
see all articles