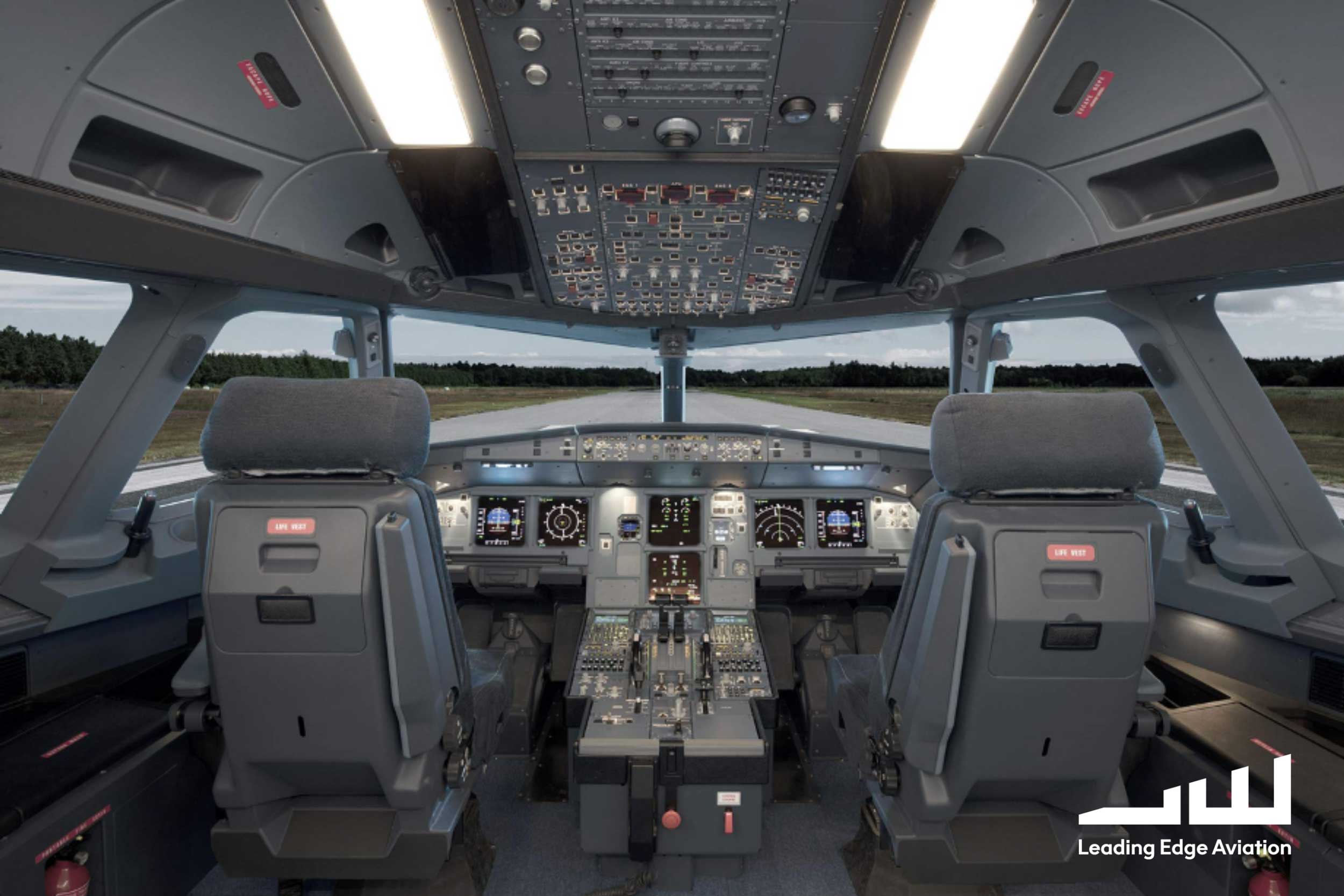 “This is the culmination of many months hard work by our experienced team who efficiently managed the planning, delivery, implementation and testing of the simulator,” said Dave Alexander, Leading Edge’s Chief Operations Officer who headed up the simulator implementation project.

“Receiving certification for this simulator will allow us to continue our expansion, whilst still offering training at the Leading Edge of the industry.”

This approval will allow the first group of Leading Edge students to complete their APS MCC in the new simulator before the end of 2020.

Leading Edge says it has “reimagined” the conventional APS MCC Course, with a team of current Airbus A320 line pilots.

“The course has been created from the ground up with every aspect of the course content and delivery being redesigned,” said the company.

The expansion of Leading Edge’s flight training offering follows a number of announcements in 2020 that include approval of Advanced UPRT Training, expansion of both the fleet and the academy facilities and the first female majority course.