Job with a view: Alaska pilot opens up from cockpit

Thinking about a pilot career? Think beyond the airlines? The Juneau Empire speaks to Sean Kveum, Safety Director at Alaska Seaplanes, where he provides a lifeline to remote communities.

On a Wednesday afternoon at work, Sean Kveum looks outside the window to his right and spots a bear, then another one. From the cockpit of his de Havilland Beaver bush plane, he loops around to get a better look.

Life at a higher altitude with a spectacular view is the only kind of life Kveum has known since his days growing up in Hoonah, the Juneau Empire reported Sunday.

“The only way on and off the island was by ferry or airplane,” Kveum said, recalling his early days as a young passenger admiring the art of aviation. “It’s exciting for me to be a part of this and have the opportunity to service smaller communities like Hoonah and Angoon, it’s like a reunion every time.”

Today, the 30-year-old homegrown pilot is now the safety director at Alaska Seaplanes where he has a hand in training new pilots and developing emergency response plans. With more than 250 villages statewide lacking road systems, it’s the daily trips to the grocery store and doctor visits that keep Kveum busy.

“For these small communities, we’re a lifeline, we’re the mail, we’re the Costco run, the medicine run,” Kveum said, adding that as a child he would often take similar flights, sitting behind a pilot who would later become his boss.

Mike Stedman, a co-owner of Alaska Seaplanes, said he still remembers Kveum as one of his passengers with his family. The fact that Kveum returned to Alaska and as a pilot has proved a valuable asset to the company.

“It’s great to have a local person working for us that knows the area, knows what the weather is like and has a relationship with a lot of our existing passengers,” Stedman said. “We’d hire more locals if they were available, but they’re few and far between.”

Knowing this environment and studying weather patterns are crucial parts of the job. Kveum said the hills and rainfall he flies around in Southeast Alaska are different from anywhere else he’s flown, a challenge for pilots not to be taken lightly.

“It’s not for everybody,” Kveum said. “A guy just has to be prepared before he heads out and know when he has to turn around, because you’re not always going to be able to get to where you’re going.”

This year, five accidents in Alaska’s airspace have ended fatally, according to the National Transportation Safety Board. The latest crash, involving a Wings of Alaska plane en route to Hoonah from Juneau, occurred in July, leaving the pilot dead and four passengers injured.

These occurrences, however, don’t allow for extended resting periods in the sky. Pilots like Kveum keep going, keeping in mind the people who need the services they provide. 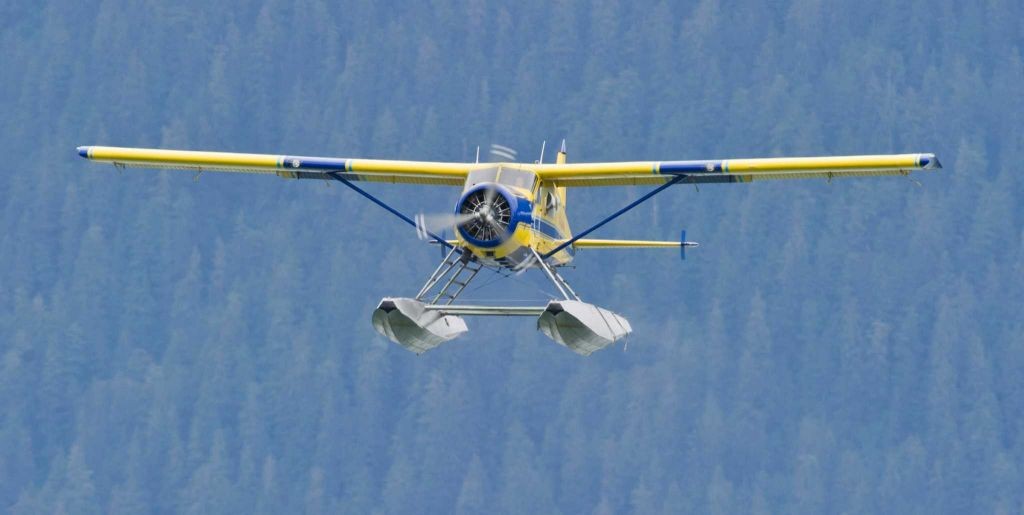 Alaska Seaplanes Be a pilot pilot jobs
see all articles