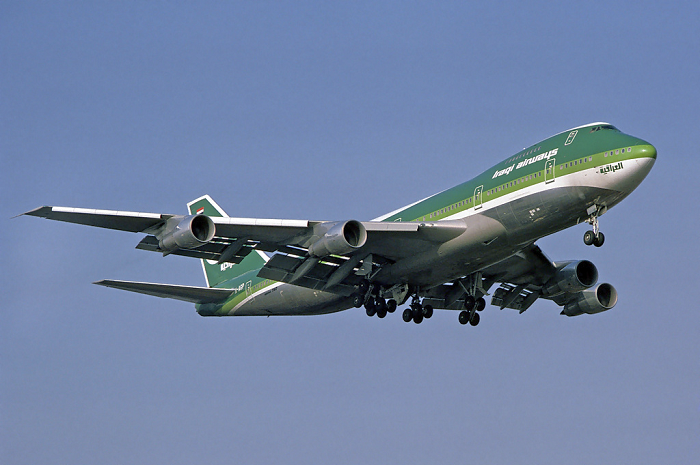 The ministry’s media office said in a press release on its website, ‘Dalia, an Iraqi woman, has received a pass after completing her qualifying courses to become the first Iraqi woman to fly a civilian aircraft,’ adding that ‘this makes her an accepted and welcomed member of Iraqi Airways.’

The British-educated woman will be the first Iraqi female to hold the title of Flight Captain, according TV channel, Al-Arabiya.

The Iraqi minister of transport Baqer al-Zubaidi congratulated Dalia on her achievement during an Iraqi-British conference for business and trade organised by Baroness Nicholson in London.