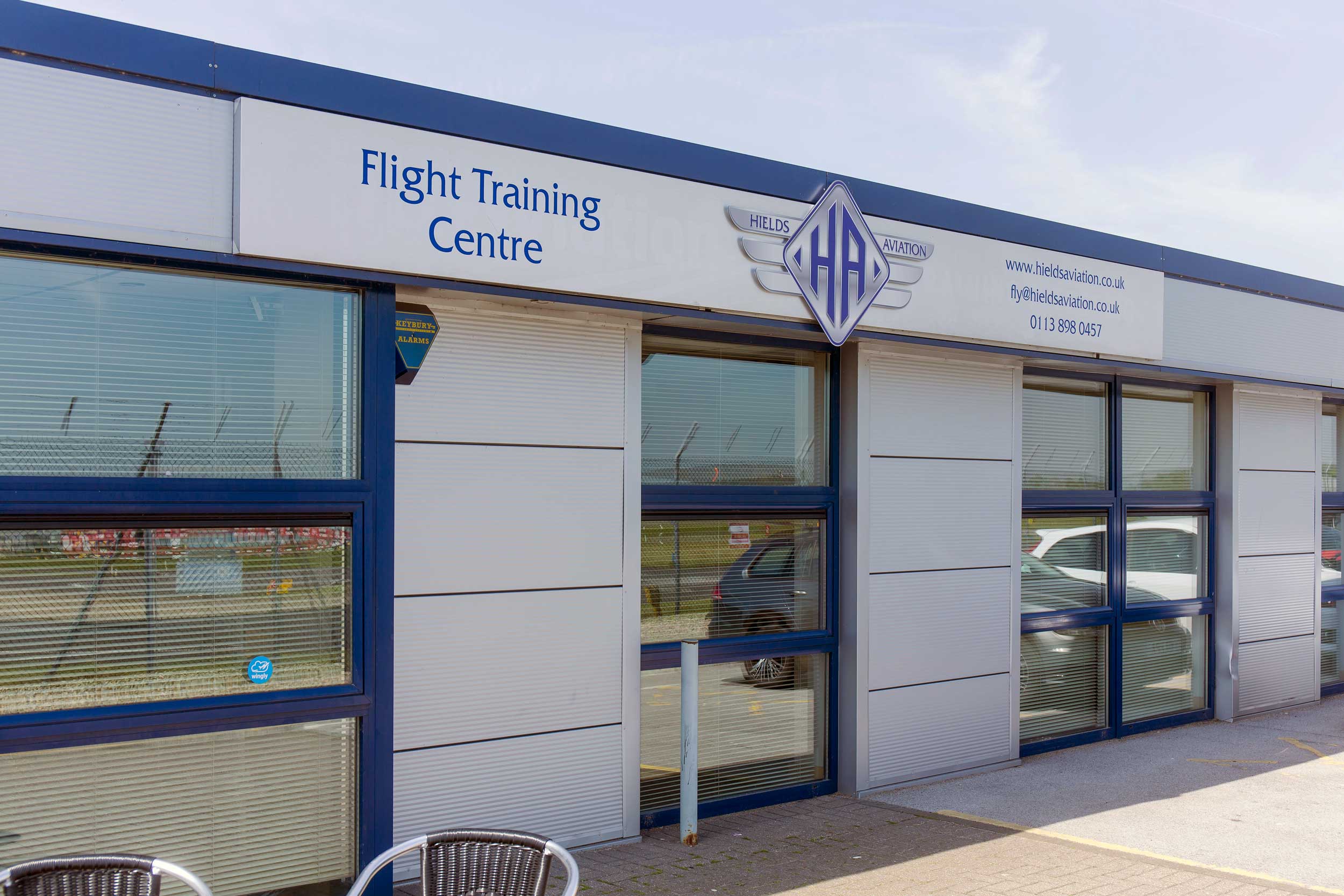 Hields Aviation has been providing helicopter flight training, charter and pleasure flying from its base at Sherburn-in-Elmet Airfield near Selby for three decades.

To marks its 30-year anniversary, the company has expanded its operations with the opening of brand new training facility on the Multiflight site at Leeds Bradford Airport, offering fixed wing training as well as helicopter training. 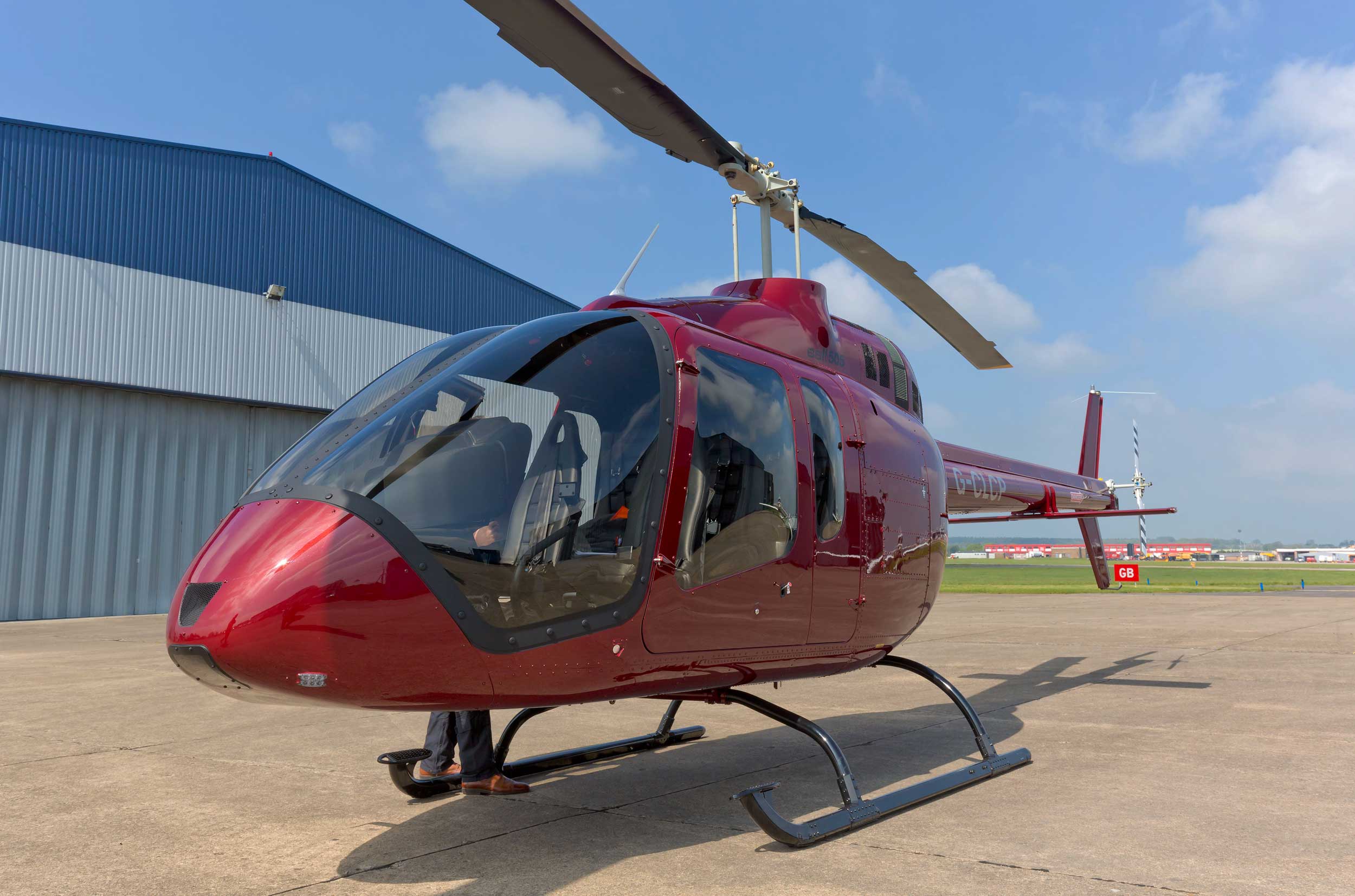 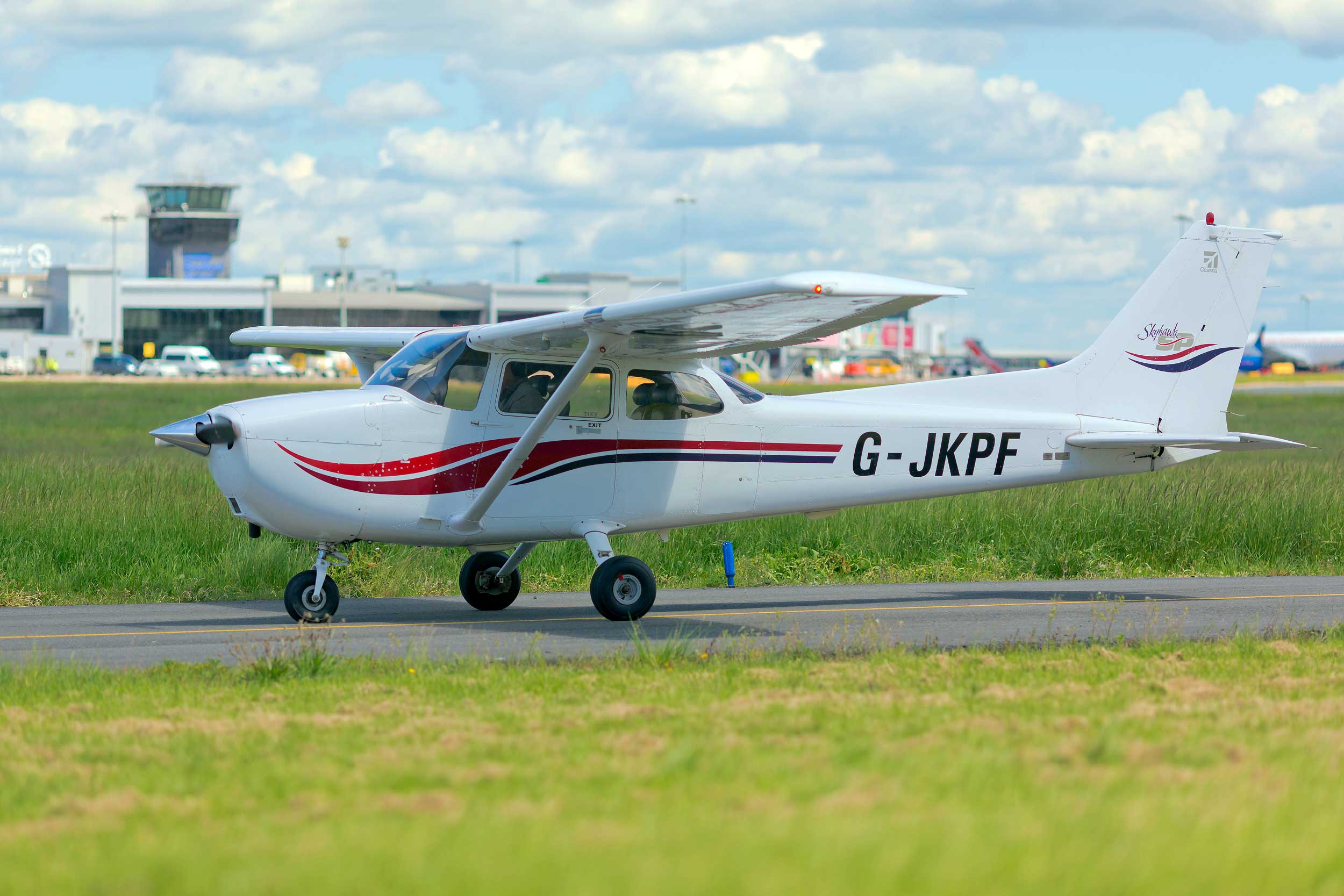 “We are delighted to open a new flight training base at Multiflight at Leeds Bradford Airport, and are looking forward to offering the same high standards as at our Sherburn-in-Elmet Airfield base”, said Robert Hields, who started the company in 1989.

“We have had a tremendous amount of interest in our new Leeds base and are really excited to get started there”.