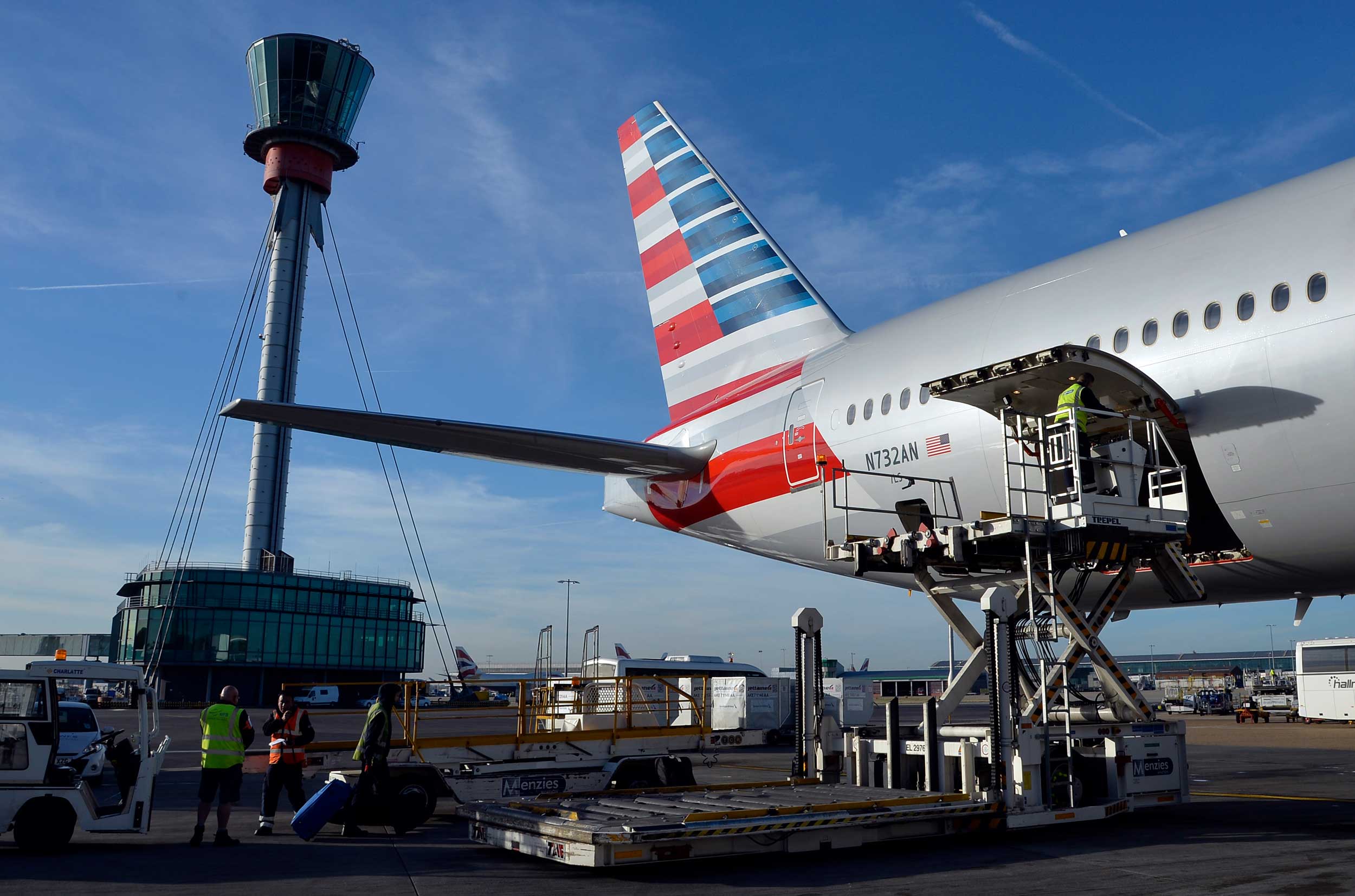 The impact of the Covid-19 crisis on aviation can be seen in the latest figures from London Heathrow Airport. In March, passenger numbers shrunk by 52% compared to the same time last year, as the UK entered lockdown. Many of journeys made were repatriations.

The situation is expected to continue as initial forecasts show passenger demand in April is set to decrease by over 90%, with lasting and significant industry-wide effects predicted.

Heathrow moved to single runway operations on 6 April and over the coming weeks will consolidate operations into Terminals 2 and 5 only. The move will protect long-term jobs at the airport by reducing operating costs.

Heathrow is now using its available capacity to prioritise cargo flights with medical supplies. The airport is well-placed to receive time-critical and temperature-sensitive medical supplies, such as ventilators, medicines and C-19 testing kits.

The busiest day for cargo-only flights was 31 March 2020, with 38 dedicated cargo movements in just one day. During normal operations, Heathrow usually handles an average of 47 cargo-only movements a week. Last year, Heathrow handled 41% of the UK’s pharmaceutical imports.

Overall cargo volumes were impacted by grounded passenger fleets. During normal operations, 95% of cargo usually travels in the belly hold of passenger planes, a model which makes air freight more profitable for airlines and airports alike.

However, over 100,000 metric tonnes of cargo still travelled through the airport in March, down 32.5% compared to the same time last year.

Glasgow-based airline Loganair flew from Heathrow for the first time in its 58-year history. The airline will be operating from Heathrow on an interim basis following the closure of London City Airport to maintain vital connections between the capital and the Isle of Man.

Heathrow CEO John Holland-Kaye said, “Heathrow continues to serve the nation by keeping vital supply lines open, and helping people get home. Now is the time to agree a common international standard for healthcare screening in airports so that when this crisis recedes, people can travel with confidence and we can get the British economy moving again.”

A pilot shortage? Yes, that’s being forecast by one of the most respected management consultants, Geoff Murray of the US firm Oliver Wyman. The ...