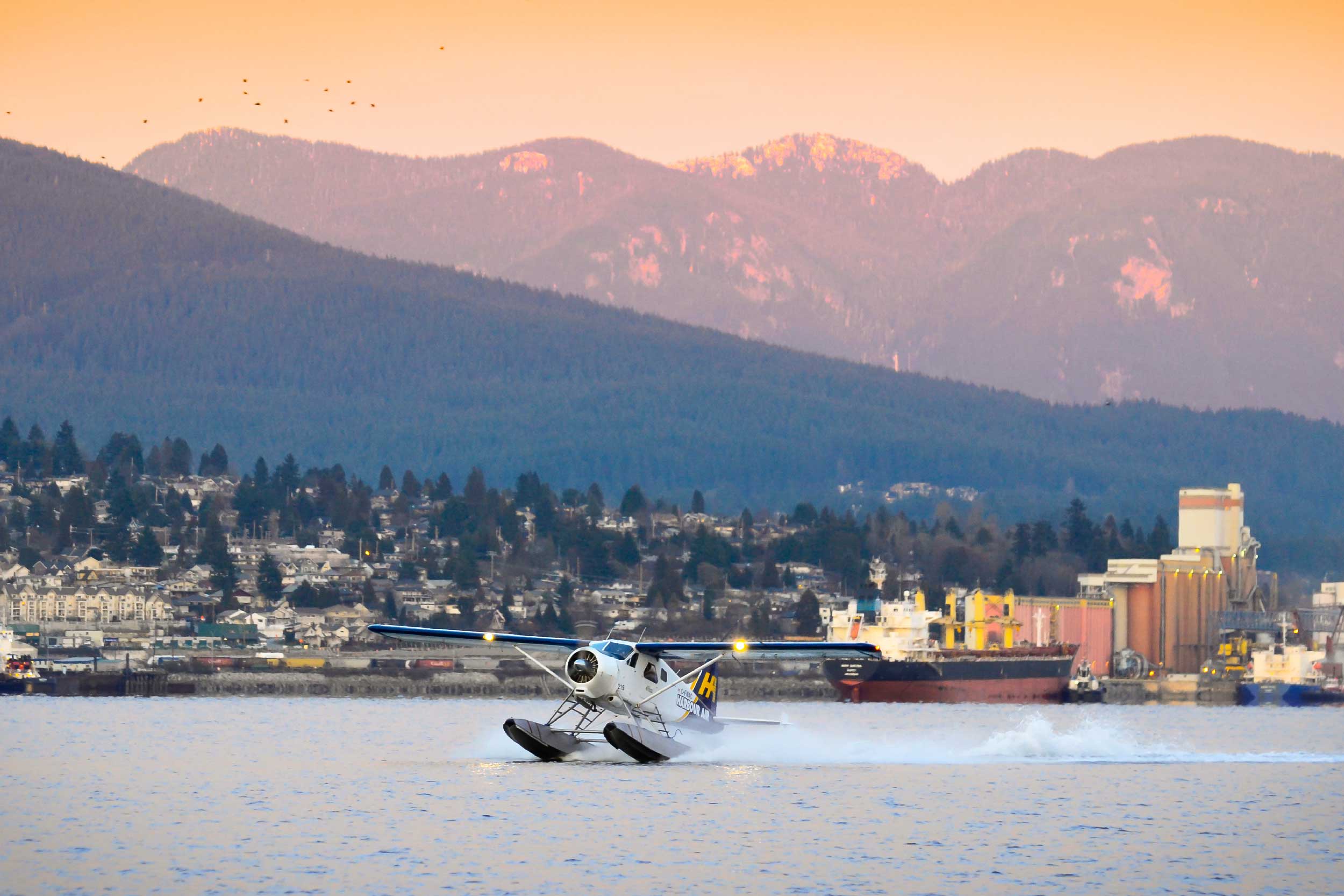 Harbour Air operates 12 routes between hubs like Seattle and Vancouver and across the Pacific Northwest, transporting more than 500,000 passengers on 30,000 commercial flights each year.

“Harbour Air first demonstrated its commitment to sustainability by becoming the first fully carbon-neutral airline in North America in 2007, through the purchase of carbon offsets,” said Greg McDougall, founder and CEO of Harbour Air Seaplanes.

“Through our commitment to making a positive impact on people’s lives, the communities where we operate and the environment, we are once again pushing the boundaries of aviation by becoming the first aircraft to be powered by electric propulsion.” 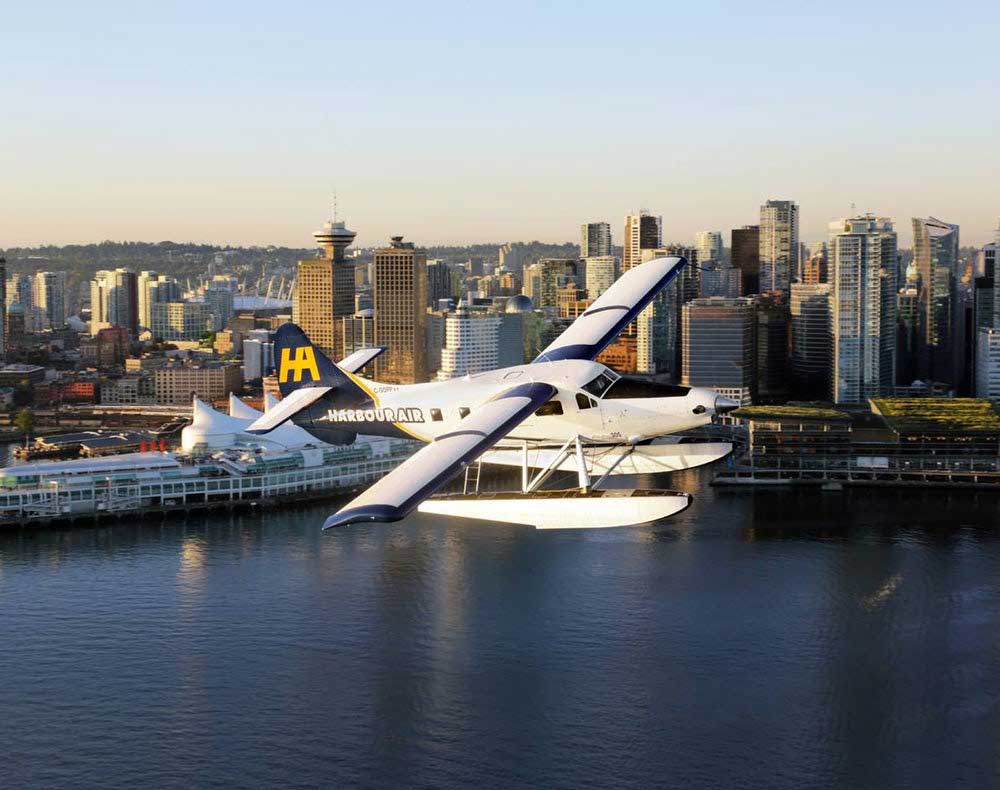 “We’re excited to partner with Harbour Air, a forward thinking, like-minded company that is dedicated to bringing environmentally conscious, cost effective air-transport solutions to the West Coast of North America. This partnership will set the standard for the future of commercial aviation operators.”

The first aircraft to be converted will be the DHC-2 de Havilland Beaver, a six-passenger commercial aircraft used across Harbour Air’s route network. Harbour Air and magniX expect to conduct first flight tests of the all-electric aircraft in late 2019.

Boeing and JetBlue Airways are supporting a project to develop a regional hybrid-electric airliner for the early 2020s capable of flying 700 miles at ...