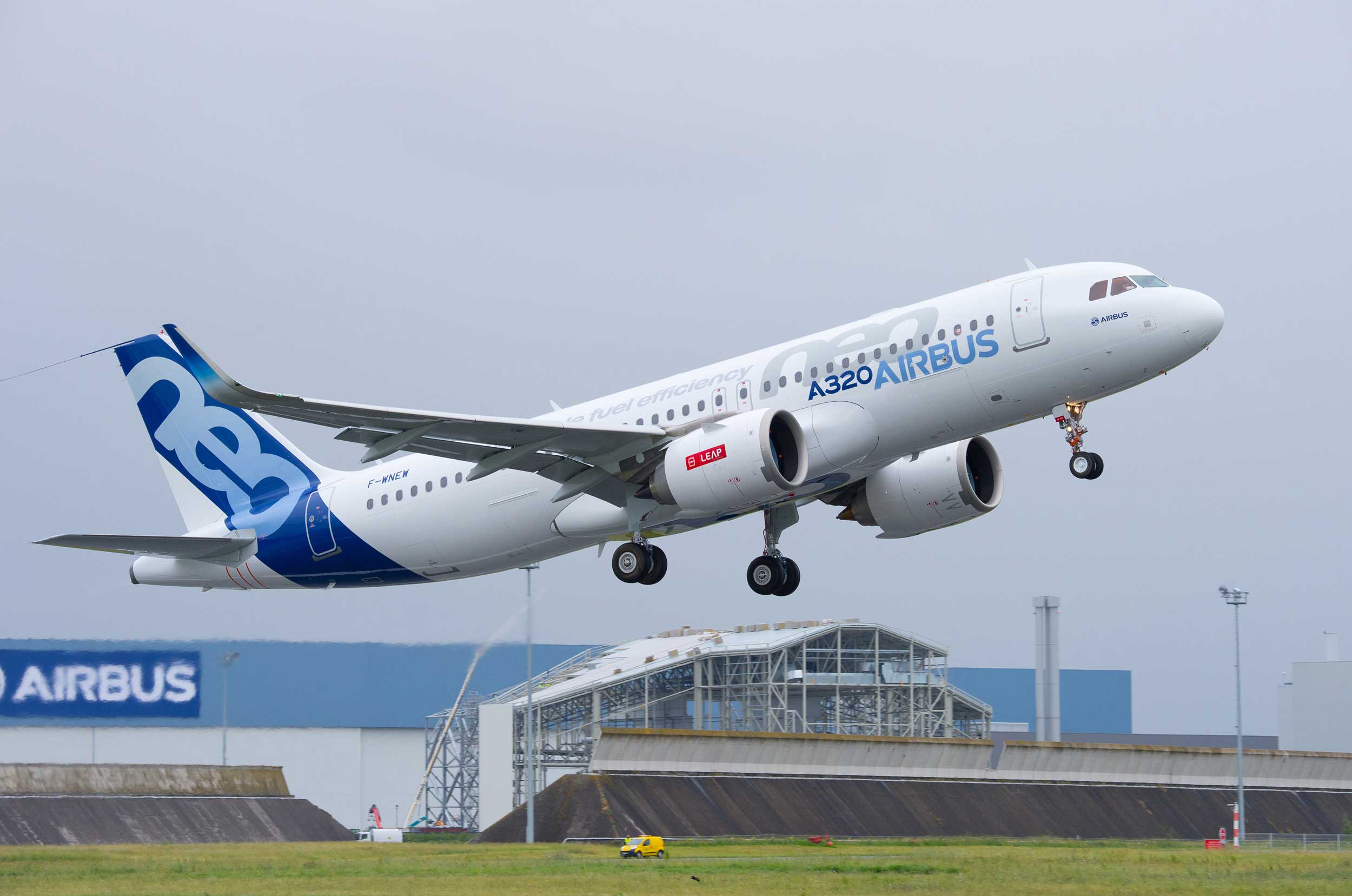 French aviation companies Airbus, Safran, Dassault Aviation and ONERA, as well as the French Ministry of Transport, are jointly launching an in-flight study to analyse use of 100% sustainable aviation fuel (SAF) with commercial aircraft and helicopter engines and fuel systems.

Known as the Volcan project, it will be the first time that in-flight emissions will be measured using 100% SAF, rather than a blend with standard Jet-A, in a single-aisle aircraft. The aircraft will be an A320neo test aircraft powered by a CFM LEAP-1A engine.

Safran will focus on compatibility studies related to the fuel system and engine adaptation for commercial and helicopter aircraft and their optimisation for various types of 100% SAF fuels.

ONERA, the French national laboratory for aeronautics and space, will support Airbus and Safran in analysing the compatibility of the fuel with aircraft systems. ONERA will also be in charge of preparing, analysing and interpreting test results.

Dassault Aviation will contribute to the material and equipment compatibility studies and verify 100% SAF biocontamination susceptibility.

The various SAFs used for the Volcan project will be provided by Total Energies.

The study will support efforts currently underway at Airbus and Safran to ensure the aviation sector is ready for the large-scale deployment and use of SAF as part of the wider initiative to decarbonise the industry. It will also contribute to the ultimate goal of achieving 100% SAF certification in single-aisle commercial aircraft and the new generation of business jets.