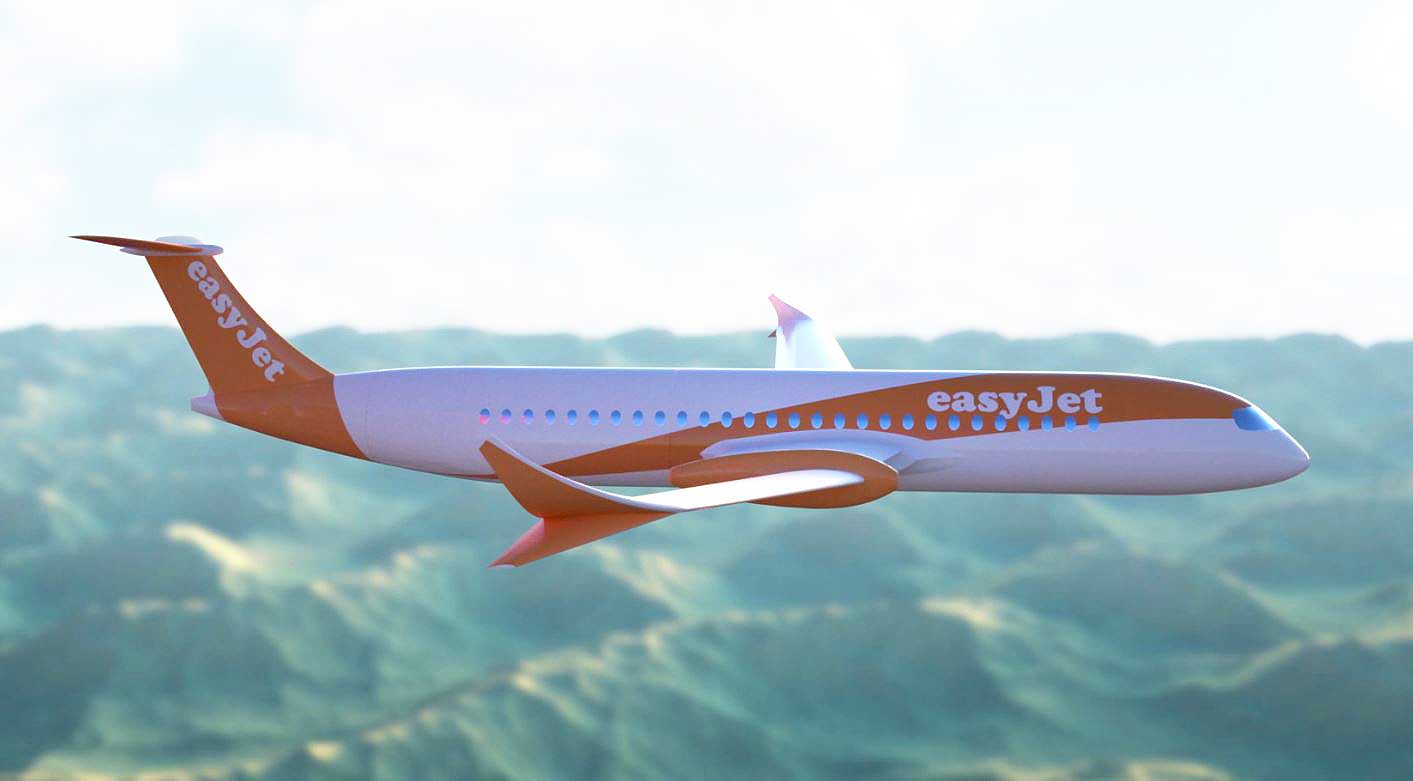 easyJet has outlined a strategy to progressively decarbonise and reduce noise from aviation operations.

First, the low-cost airline will collaborate with US company Wright Electric aiming to operate short haul flights with all-electric aeroplanes. Wright Electric has set itself the challenge of building an all-electric commercial passenger jet capable of flying passengers across easyJet’s UK and European network within a decade.

Second, the new Airbus A320 neo aircraft will bring significant environmental and operational benefits – up to 15 percent saving in fuel burn and CO2 emissions, and a reduced noise footprint of 50 percent on take-off and landing providing a benefit to airport neighbourhood communities. 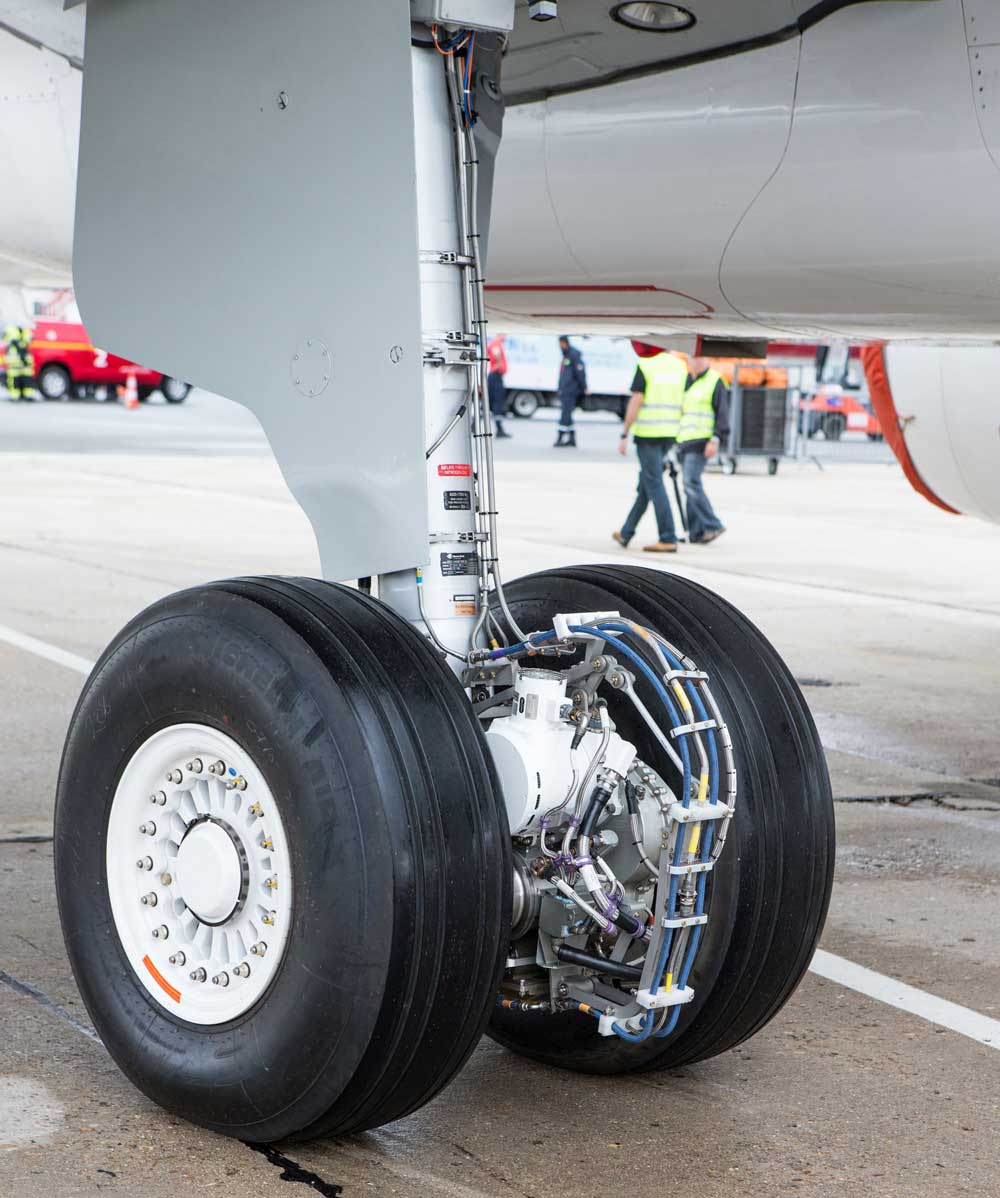 Third, easyJet is also introducing new electric, towbarless aircraft tugs and it was announced that a partnership with Safran to trial e-taxi hydrogen fuel cell technology will be implemented in the coming months in what will be a revolutionary zero emissions taxiing system for its aircraft. 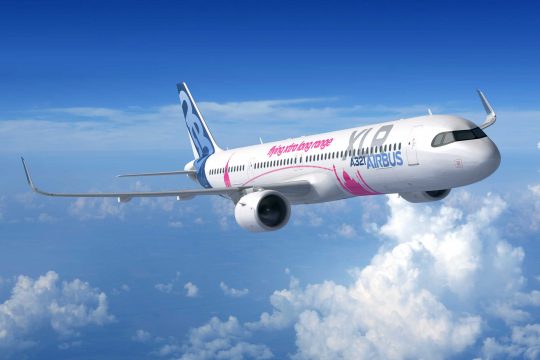 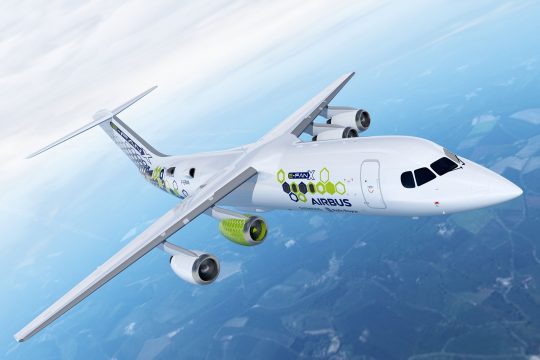 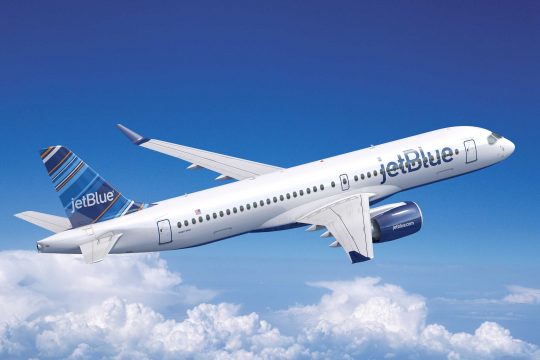