British Airways through the eyes of its engineers 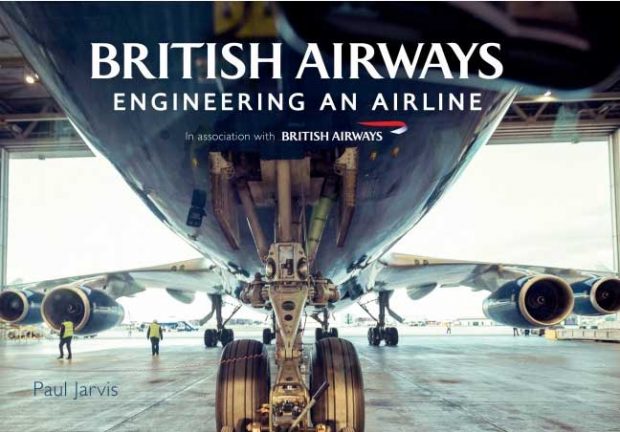 A new book by British Airways uncovers the fascinating history of how the airline grew, thanks to the technical expertise and ingenuity of its engineers.

Amberley Books’ Engineering an Airline looks back to the earliest days of commercial civil aviation in the 1920s right up to the present day – working on the world’s most technically advanced aircraft, the Airbus 380 and Boeing Dreamliner.

Featuring scores of never-before-seen images from the extensive British Airways archive, this beautifully illustrated book charts the history of Britain’s flag-carrying fleet for the last 90 years and the part played by the men and women who have worked to keep it flying. 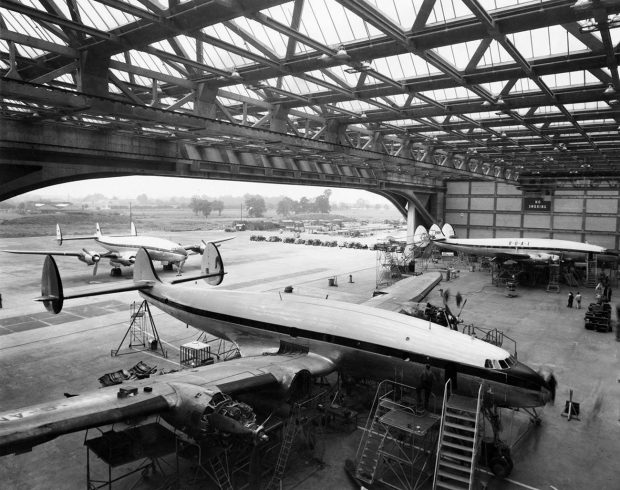 Paul Jarvis, author and curator of British Airways’ Heritage Centre, said: “Aircraft have long held a fascination for many people and our highly trained engineers are the unsung heroes of the airline.

“This is the first book to look at the history of British Airways through its engineers and tell the story of those who can offer a unique insight into the complexities of running a fleet of highly sophisticated flying machines.”

This is Paul’s fourth book and draws on a wealth of fascinating and unique material from the British Airways archive and uses 200 full colour images to show the development of the airline’s engineering division.

Engineering An Airline was published by Amberley Publishing on 15 April, and costs £18.99. It will be available at all good book shops and via Kindle, Kobo and iBook formats.

>> Interested in a career as an aircraft engineer? Visit Aerospace Careers Zone in London on 4 November.  More here