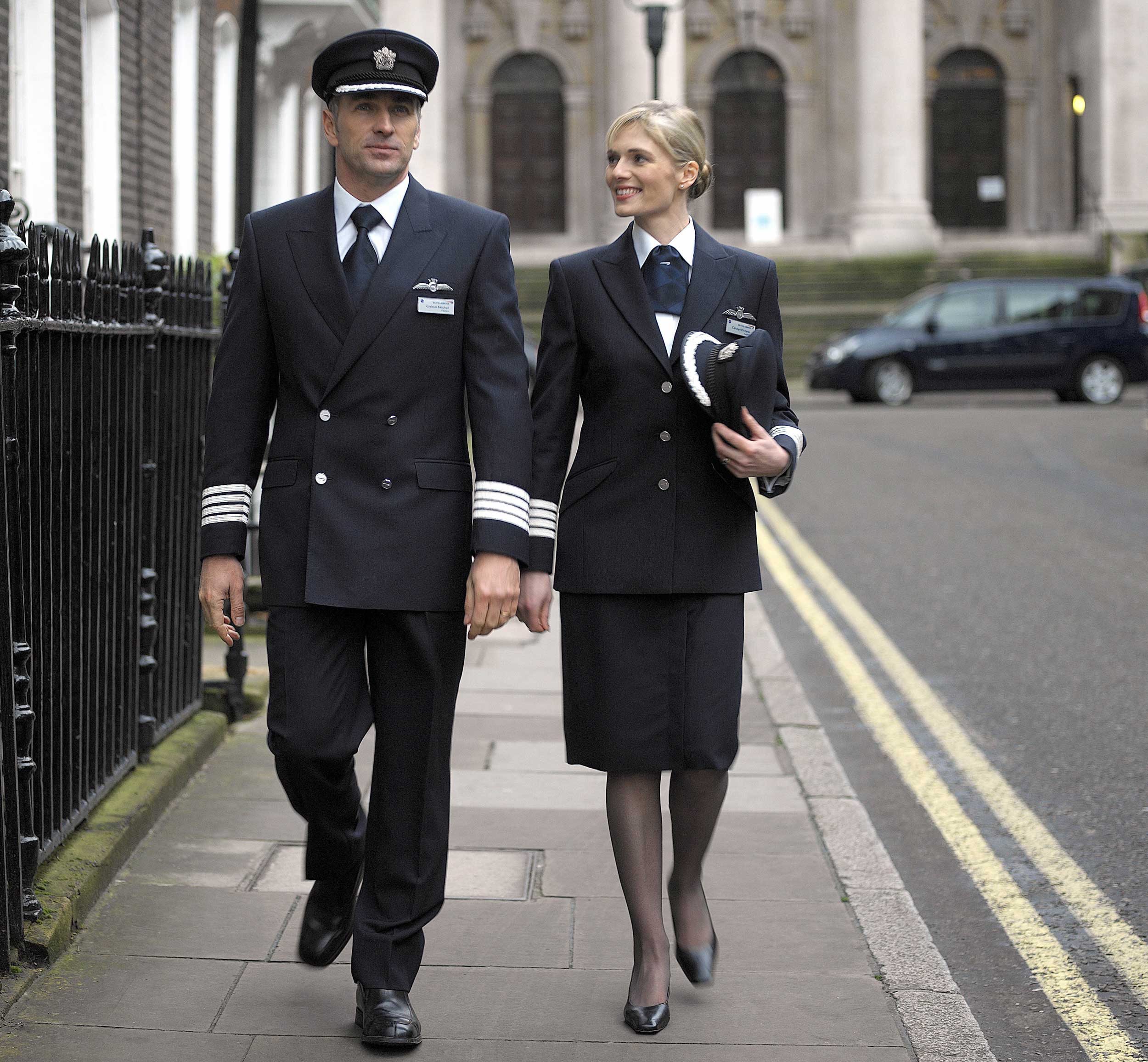 British Airways is doing better at addressing the gender pay gap than most other UK companies.

The airline’s statistics show the median hourly pay difference between men and women is 10 per cent, compared to the national average of 18.1 per cent.

However, BA’s median bonus pay difference is -19 per cent, which means that the bonus pay gap favours women.

Of British Airways’ workforce 46 per cent of employees are female and 54 per cent are male. The airline employs women in many areas that traditionally have been male-dominated, including pilots, engineering and roles within the ramp team, such as baggage handling and aircraft loading.

British Airways recognises there is more work to do on gender pay balance; one area of focus is its pilots, who attract high levels of pay and are overwhelmingly male.  When pilots are excluded from the calculations, the pay gap favours women by one per cent.

British Airways has been recruiting female pilots for more than 30 years and the percentage of female flight crew at the airline is six per cent, double the national average of around three to four per cent.

British Airways confirmed that pay for the majority of its workforce, including pilots, cabin crew, engineers, airport workers and call handlers is collectively agreed, so therefore men and women receive the same pay for these roles.

Maria da Cunha, British Airways’ Director of People and Legal said: “We are pleased with the progress that we are making in encouraging diversity within our organisation, but we’re not complacent – we know that there is work to do to encourage more women into STEM roles, and specifically into our pilot community.

The full report can be read here.