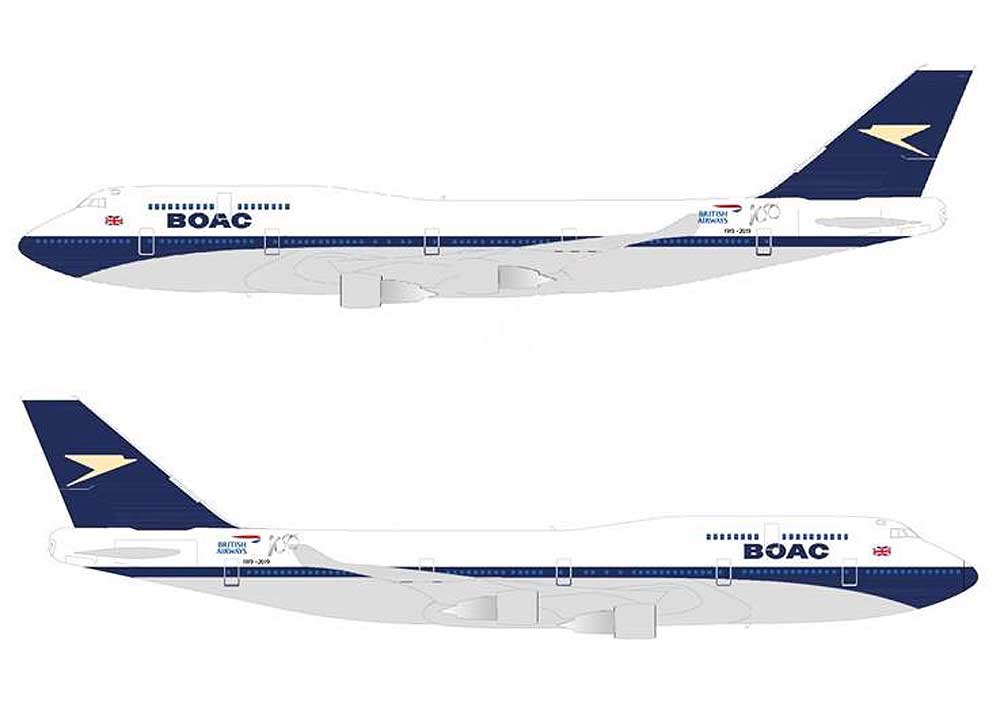 British Airways is celebrating its centenary this year and is kicking off the birthday party by  painting four of its aircraft in retro designs from its past.

The first is a Boeing 747 in a British Overseas Airways Corporation (BOAC) design. The aircraft will leave the paint shop in Dublin and land at Heathrow on 18 February and enter service the following day.

The BOAC 747 will be followed by three other aircraft which will all have different retro liveries, with details yet to be revealed.

All new aircraft entering the fleet, including the A350, will continue to receive today’s popular Chatham Dockyard design.

“So many British Airways customers and colleagues have fond memories of our previous liveries, regularly sharing their photos from across the globe,” said Alex Cruz, British Airways’ Chairman and CEO.

“It’s incredibly exciting to be re-introducing some classic designs, and what better place to start than the iconic BOAC livery.

“Our history has shaped who we are today, so our centenary is the perfect moment to revisit our heritage and the UK’s aviation landscape through these iconic designs. We’re excited to share details of the other liveries over the coming weeks.” 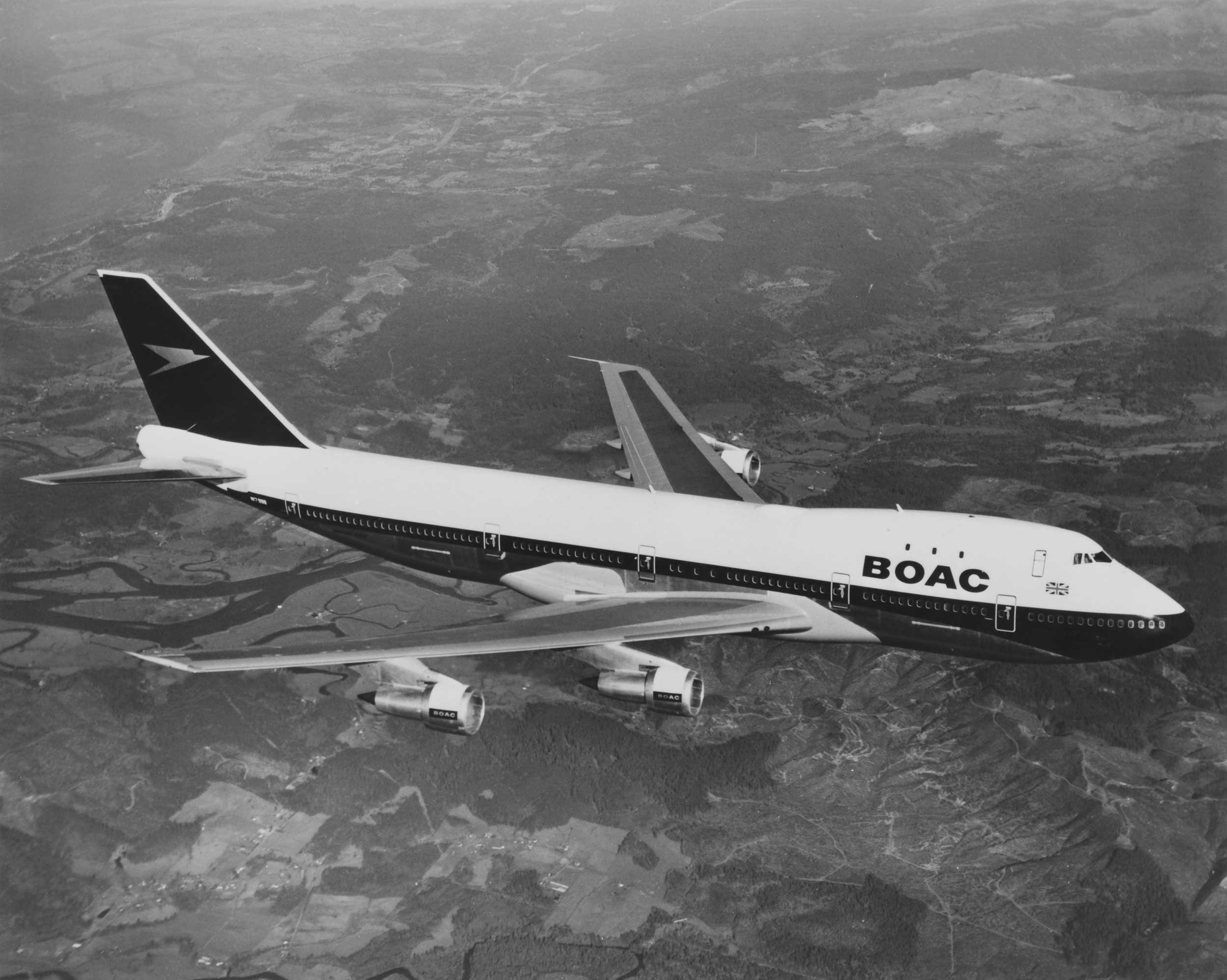 Following a Government review, Imperial Airways and British Airways were nationalised in 1939 to form British Overseas Airways Corporation (BOAC). Continental European and domestic flights were flown by a new airline, British European Airways (BEA) from 1946. BOAC introduced services to New York in 1946, Japan in 1948, Chicago in 1954 and the west coast of the United States in 1957. BEA developed a domestic network to various points in the United Kingdom, including Belfast, Edinburgh, Glasgow and Manchester.

From 1946 until 1960, BOAC and BEA were the principal British operators of scheduled international passenger and cargo services. The 1950s saw the world enter the passenger jet era, led by BOAC, with the Comet flying to Johannesburg in 1952, halving the previous flight time.

Additional airlines began to pass into BEA’s ownership and in 1967, the Government recommended a holding board be responsible for BOAC and BEA, with the establishment of a second force airline, resulting in British Caledonian being born in 1970.

Two years later, the businesses of BOAC and BEA were combined under the newly formed British Airways Board, with the separate airlines coming together as British Airways in 1974.