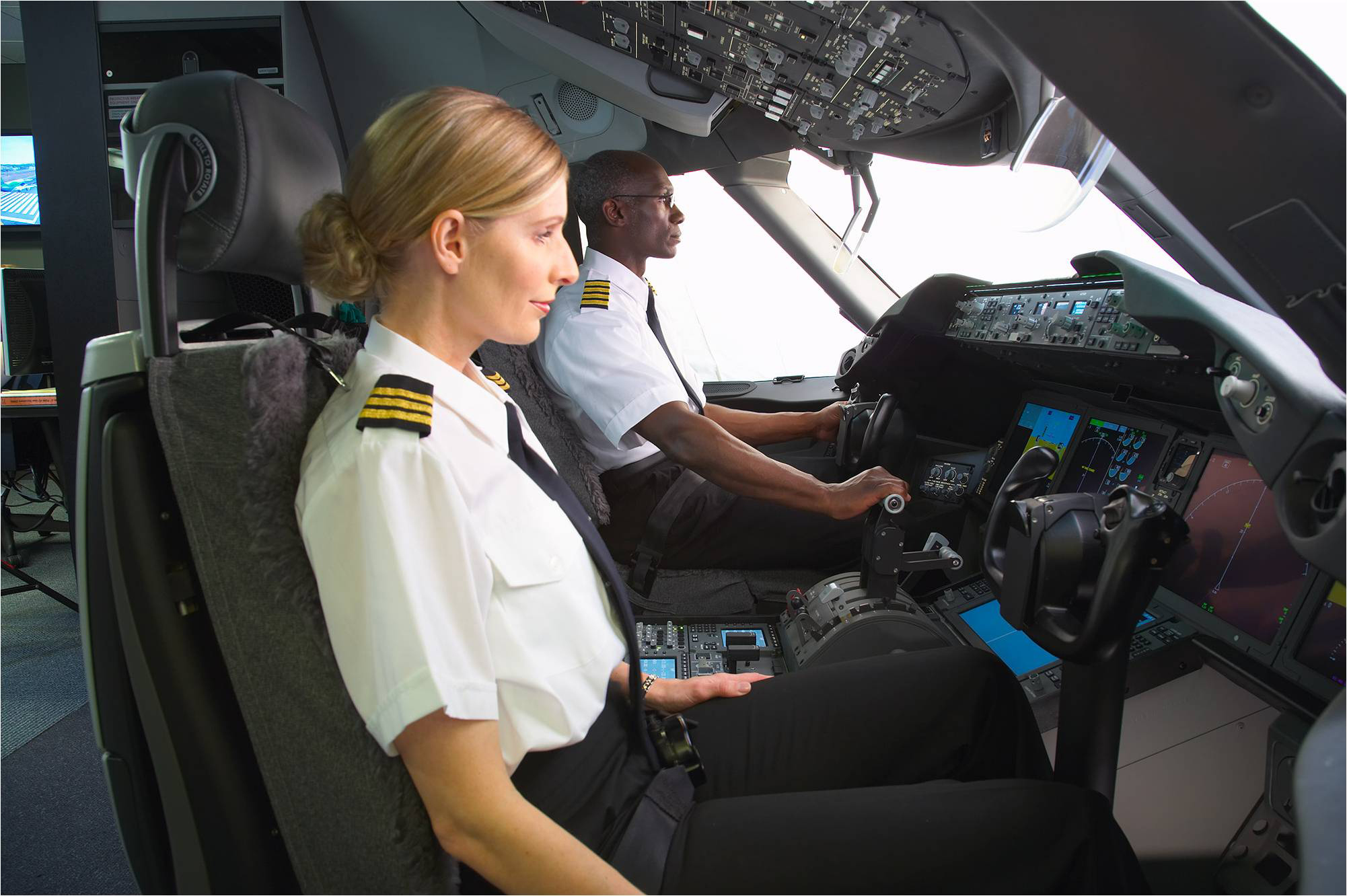 In its latest Pilot & Technician Outlook, Boeing has reported that over the next 20 years the Asia Pacific region will have the greatest demand for commercial airline pilots and maintenance technicians worldwide with approximately 40 percent of the global need — more than North America, Africa and Europe combined.

“The demand for 464,000 new pilots and maintenance technicians is a large number, and it translates into challenging, high-tech career opportunities for those who are interested in aerospace,” said Sherry Carbary, vice president, Boeing Flight Services. “Boeing invests heavily in inspiring the next generation of pilots and technicians, and we continuously introduce students to our industry.”

Prior to her announcement, Carbary also highlighted other challenges facing the industry, including the lack of nationally-based investment in the fastest growing parts of the Asia-Pacific and the lack of female participation in the industry.

Carbary said that in the US for which there were accurate statistics, only six percent of line pilots were women, and that it was apparent that elsewhere in the world, that participation was even lower. She also suggested that some of the issues that women in careers had in the broader sense in terms of family raising roles could be mitigated by their being attracted into short haul domestic operations, which were coincidentally, the fastest expanding type of airline service worldwide.