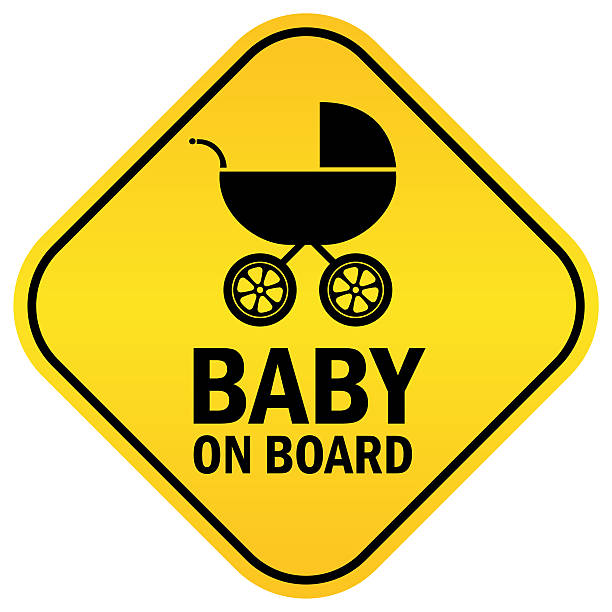 The British Airline Pilots Association (BALPA) is calling for airlines to encourage women in to the industry by improving maternity pay.

BALPA says the current level of statutory maternity pay, offered by most airlines, is an obstacle that puts women off joining the profession.

BALPA launched its industry-wide ’Baby on Board’ campaign with a parliamentary event, to demand an end to statutory maternity pay and the implementation of a better, more appropriate offering for pilots.

A survey of maternity pay across 341 UK organisations in 2017, both in the public and private sectors, found that 54.8% of employers offer maternity pay which is more generous than the statutory minimum.

BALPA General Secretary, Brian Strutton said, “Many of the hardships associated with an 80-90% reduction in pay are obvious, particularly those which coincide with the extra expenditure involved in preparing for a new baby.

“Many of our female members tell us that they are the highest earners within their families – the traditional ‘breadwinner’ role. Some are single parent families. Increasingly, women pilots are also servicing debt from the costs of higher education and flight training, along with saving for the costs of buying a first house.

“When they go on statutory maternity leave their wages are slashed to just £145.18 per week and many find themselves struggling financially.

“For some it means delaying having children, taking shorter maternity leave or giving up on having a family all together.

“If airlines are serious about taking on more women pilots they should say yes.”

BALPA’s Baby On Board campaign

The first ever standard for an apprenticeship as a commercial airline pilots in the UK is now a reality. It has been developed by a group of leading a...