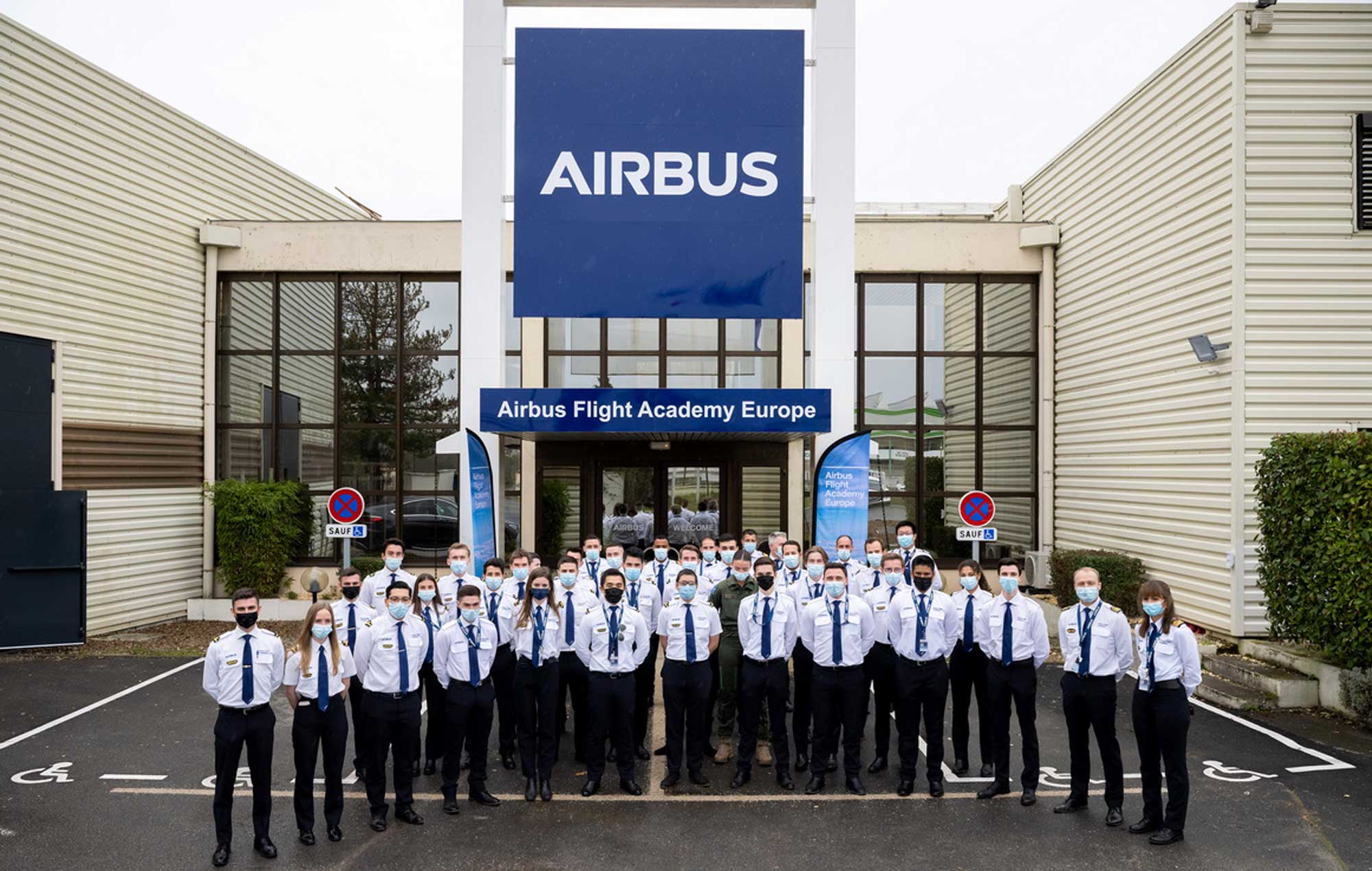 Airbus Flight Academy Europe (AFAE) has inaugurated a new campus in Angoulême in the south west of France. AFAE is a 100% subsidiary of Airbus, and has been offering the ab-initio Airbus Pilot Cadet Training Programme since 2019.

The new facility will provide AFEA with the ability to train up to 200 pilot cadets simultaneously. The large facility will include fourteen classrooms and briefing rooms, a simulator hall, an auditorium and a restaurant.

The Elixir’s low environmental impact features include low fuel consumption and reduced noise pollution. The aircraft also includes safety features such as a parachute and a fuel tank with anti-explosion foam. 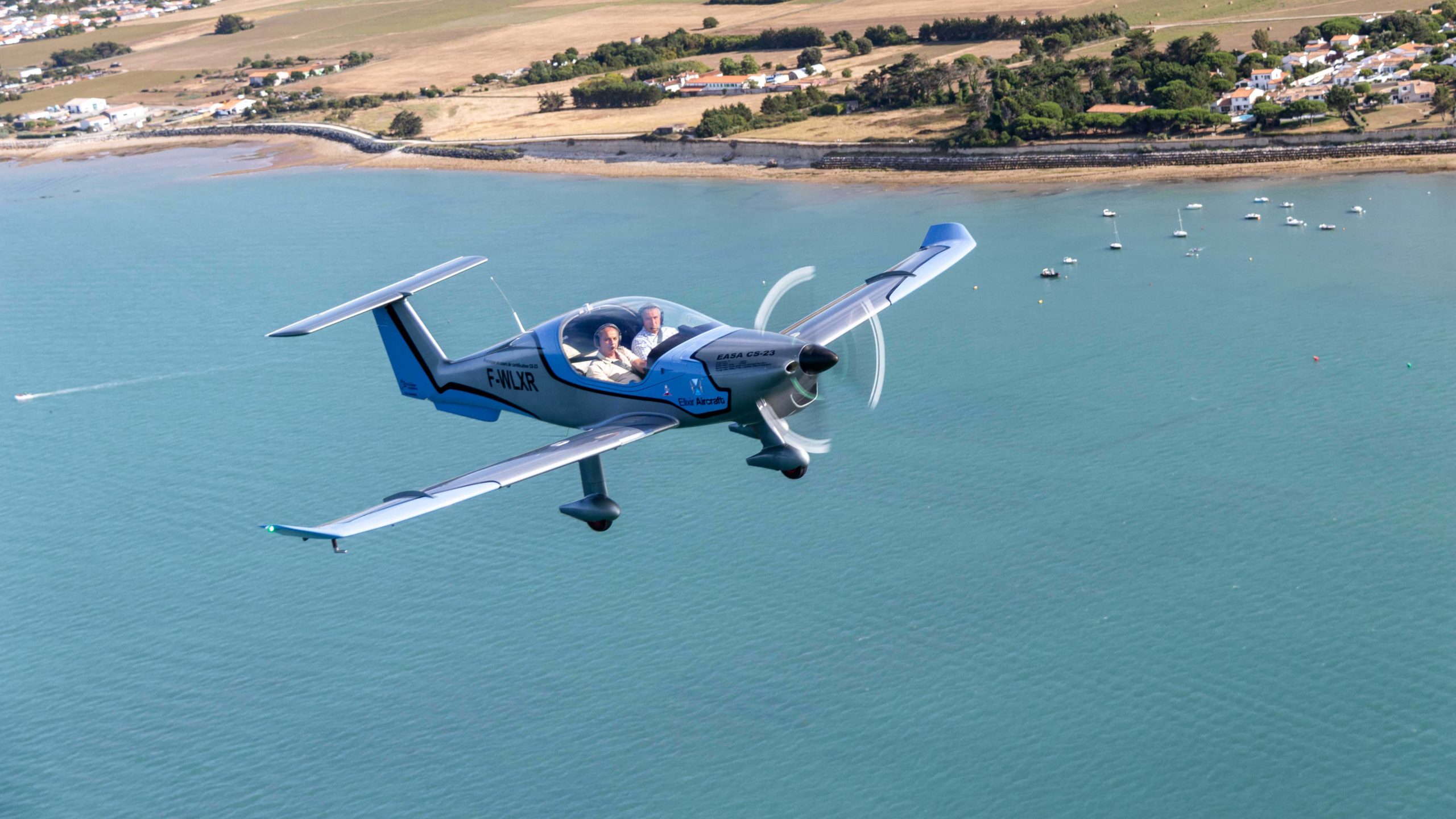 During the ceremony celebrating the opening of the new facility, Airbus confirmed that Volotea, a Barcelona-based airline, will be recruiting eleven of their newly graduated cadets to begin flying for them in April-May this year.

Carlos Muñoz, CEO Volotea, said, “This is a very important day for Volotea, as we are taking cadets directly from the Airbus Flight Academy Europe for the first time. We’re all very excited by it as we know the programme quality is of a very high standard.

“Our company keeps growing our Airbus fleet, and we’re going to be needing many more pilots. We certainly hope this is the beginning of a very successful long-term partnership with the Airbus Flight Academy benefitting many young pilots.”

Ryanair is introducing ten new French routes in its winter 2018 schedule. The low-cost carrier is in talks to expand the number of French airport base...

The Holy Grail for flight simulators is to make them as realistic as possible and for helicopter pilots, that can now include a spherical visual displ...

The Rolls-Royce Trent XWB engine has taken to the skies for the first time, powering an Airbus A380 test aircraft in Toulouse, France. The aircraft fl...