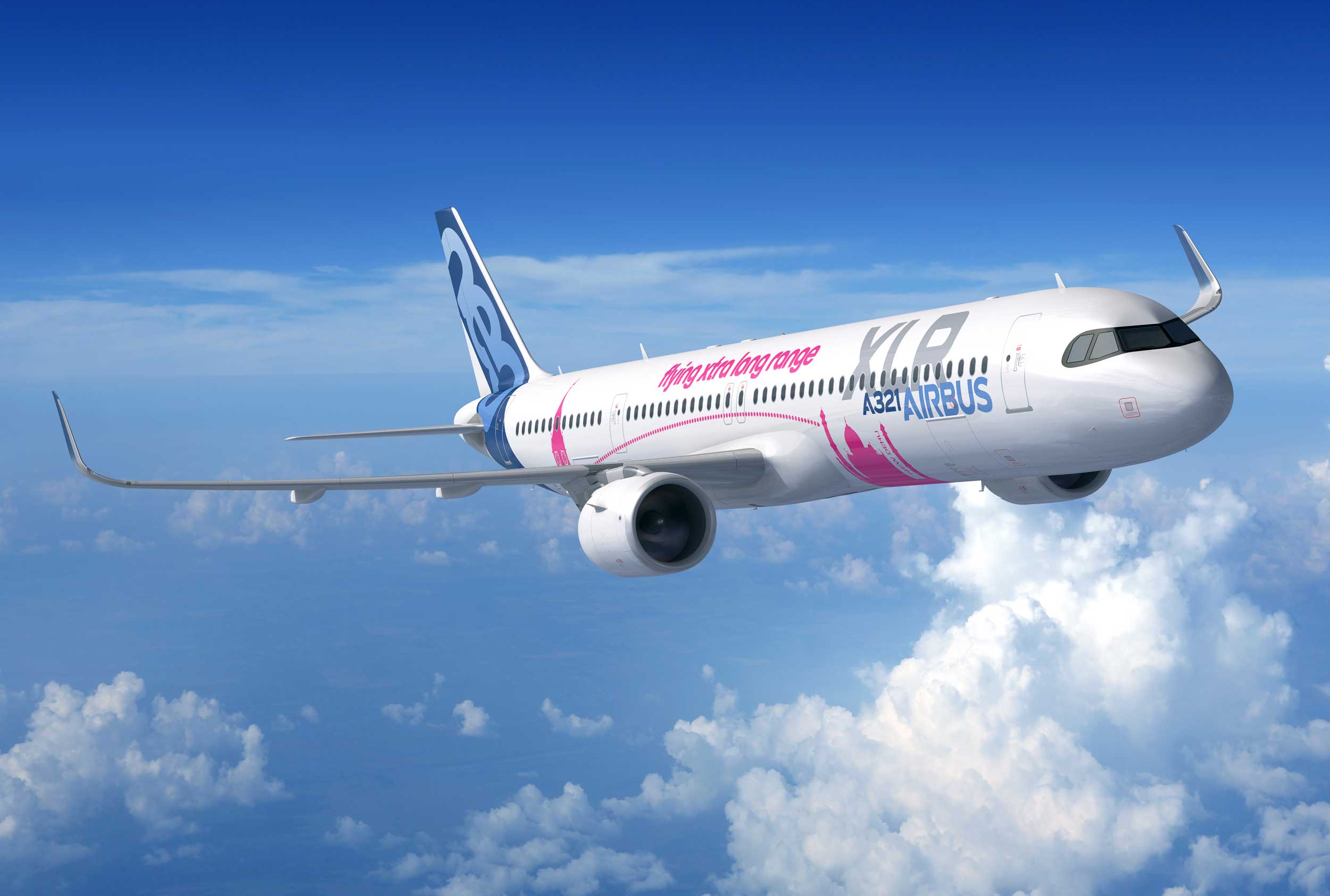 So how do you fancy flying non-stop from Europe to India, or China to Australia in a single aisle Airbus A321? The latest version of A321neo family, the XLR, was announced at last week’s Paris Air show with a range of 4,700nm.

Airbus said the A321XLR is the next evolutionary step responding to market needs for even more range, and brings a 30% lower fuel burn per seat than previous-generation competitor aircraft. The aircraft will be available from 2023 with several fleet orders announced at the show.

“This will enable operators to open new worldwide routes such as India to Europe or China to Australia, as well as further extending the Family’s non-stop reach on direct transatlantic flights between continental Europe and the Americas,” said Airbus.

“For passengers, the A321XLR’s new Airspace cabin will provide the best travel experience, while offering seats in all classes with the same high-comfort as on long-haul widebody aircraft.” 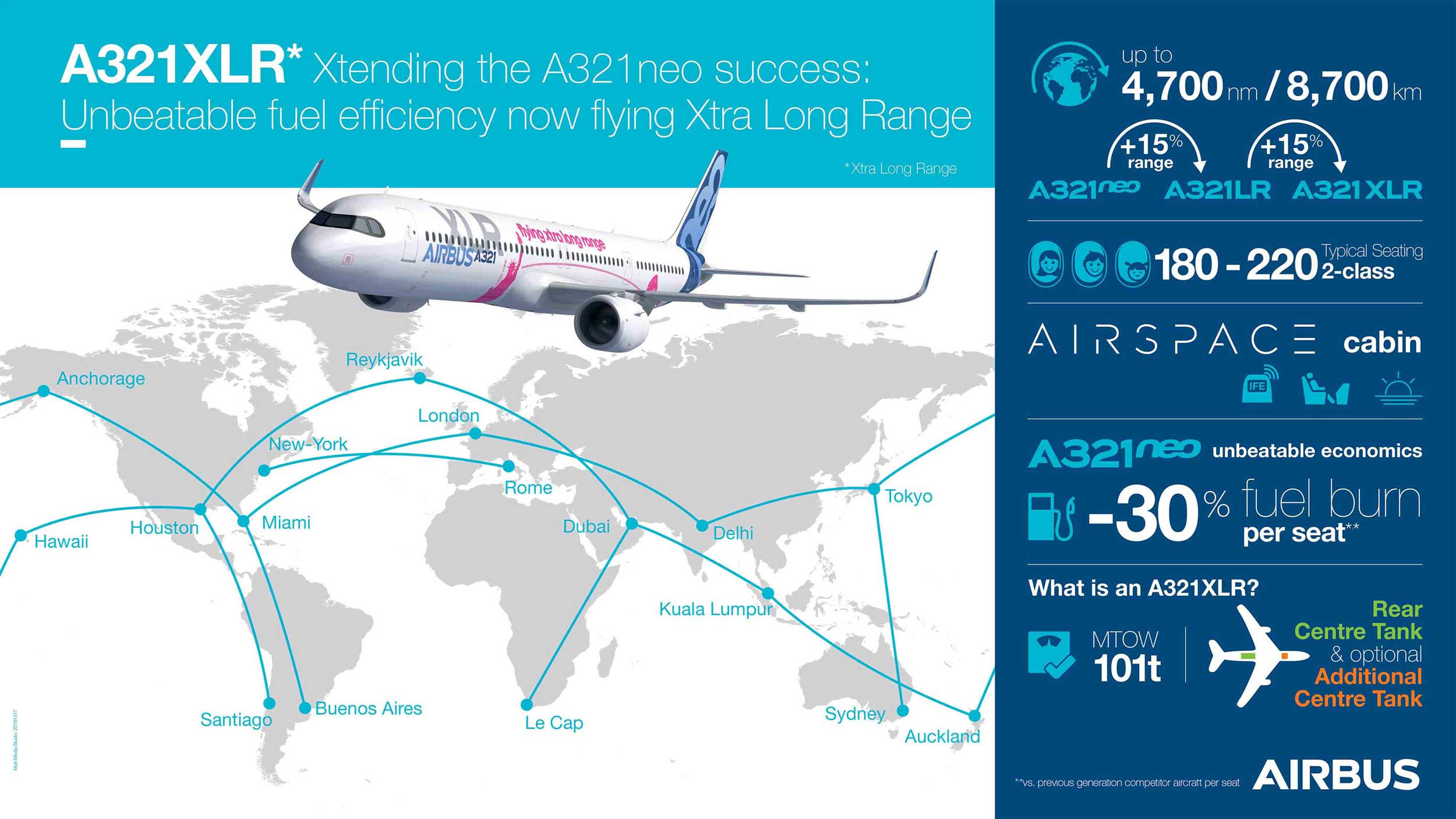 Minimal changes from the existing A321neo are claimed and include:

Airbus had a reasonable year in 2020 given the huge impact of the pandemic on aviation. Yes, the number of aircraft delivered was down 34 percent in 2...

+VIDEO Airbus has flown its AlbatrossONE demonstrator with wing-tips that are 75% longer than before to prove that freely flapping wing-tips can allev...

Clean, green airliners could be flying commercially in less than 15 years. Airbus has just released three concepts for the world’s first zero-emissi...