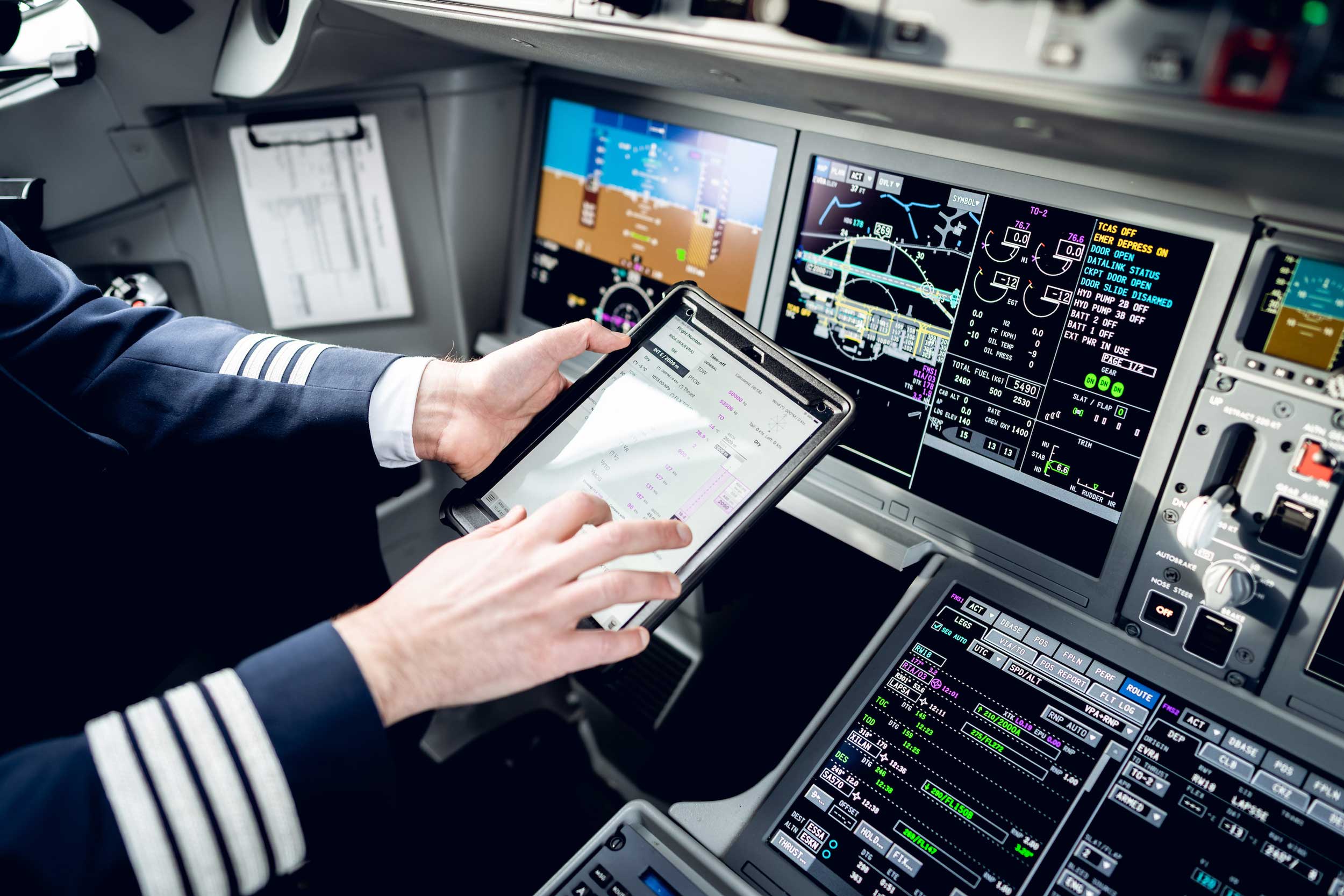 Martin Gauss, Chief Executive Officer of airBaltic, said, “We introduced iPads for our pilots already back in 2014, saving vast amounts of printed paper each year and providing additional operational efficiency.

“Now we are taking yet another significant step in the electronic flight bag project, by replacing one of the last documentation that pilots had to print before each flight with a digital solution.”

Pilot briefing packages contain operational flight plan, weather forecast, information about the relevant airports among other documentation. During the flight pilots had to fill these forms by hand and submit them for post-flight processing. Now the entire process has been implemented on iPads.

Back in 2014 when airBaltic introduced iPads, it meant pilots avoided carrying between 10-15 kg of flight details, manuals and reference material to each flight. Three years later iPads were introduced also for airBaltic cabin crew.

+VIDEO It’s not often the boss of an airline takes the trouble to complete – and pass! – a type rating for the latest aircraft to join the fleet...

airBaltic Training, a subsidiary of the Latvian airline airBaltic, is so pleased with its newly-delivered six Diamond DA40 NG single-engine air...