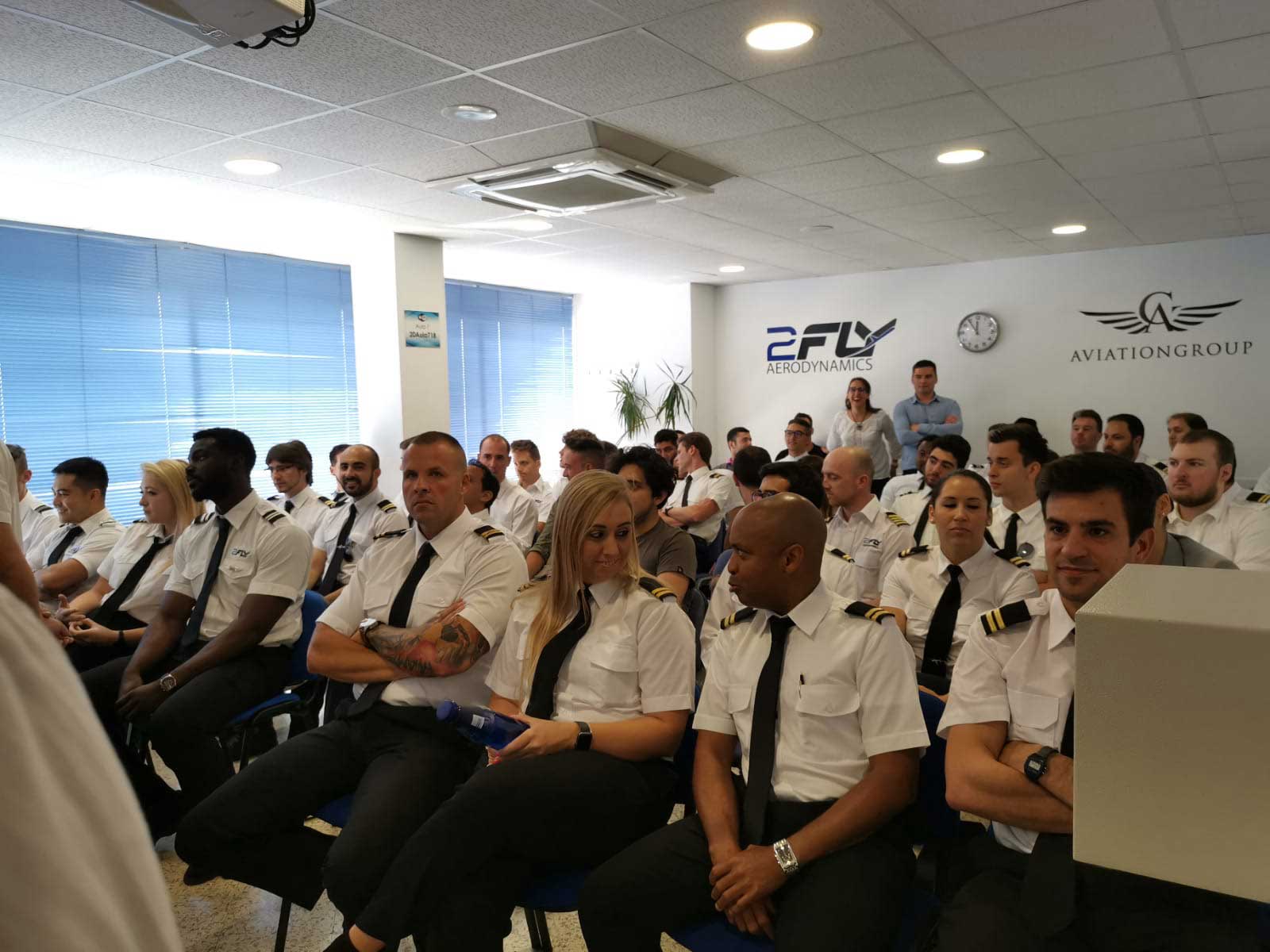 The student intake at 2Fly Aerodynamics is international, not just Spainish

Spanish flight training company 2Fly Aerodynamics is to move into a brand new, purpose-built facility in Axarquia Aviation Park, just outside the town of Vélez-Málaga on the Costa del Sol.

The new 420,000 euro facility will have a modern two-story building with a dedicated space for the flight school and another for student residence, spread over a 32,000 sq metre plot. It’s expected construction and the move from the current base in central Malaga will take ten months.

Star of the school will be a state-of-the-art Airbus A320 flight simulator, expected to arrive in Vélez-Málaga by the end of this year. Up to 200 pilots a year will be trained at the ATO, using a fleet of 14 aircraft. 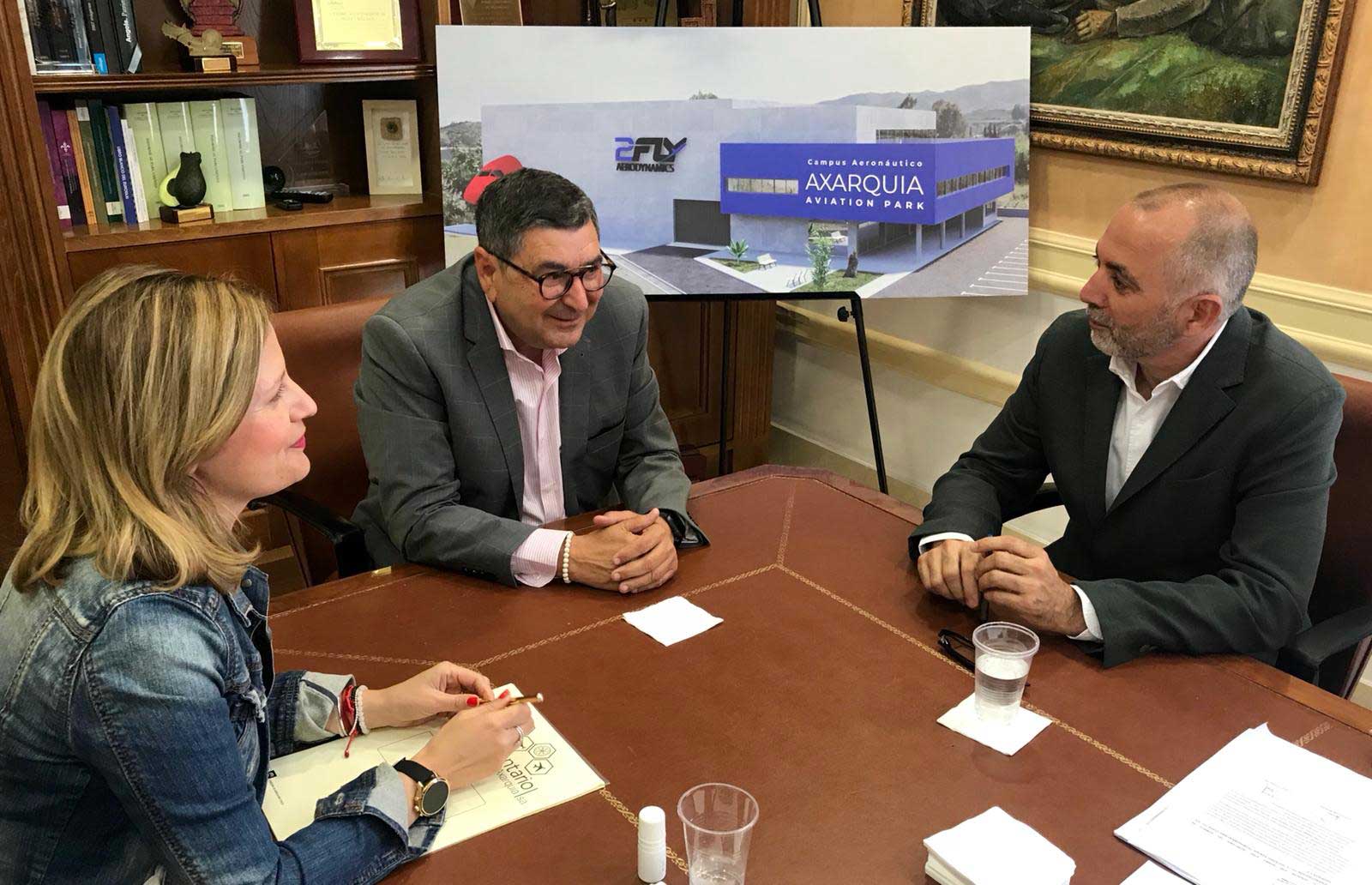 2Fly Aerodynamics, also known as Aerodynamics Malage, was founded in 2001 and trains pilots, cabin crew, drone pilots and maintenance technicians. It has its own aircraft maintenance facility.

“Most of the students on the campus are international and come demanding a space like the one that will be created in the Aviation Park,” said a 2Fly spokesperson.

“It’s an unbeatable location due to the proximity to the aerodrome and in terms of communications, services and climate. The school will enhance the economic dynamism of the municipality and the region.”

Spanish flight school FlyBy has opened its second pilot training base in northern Spain to help cater for a significant upsurge in new cadets – incl...