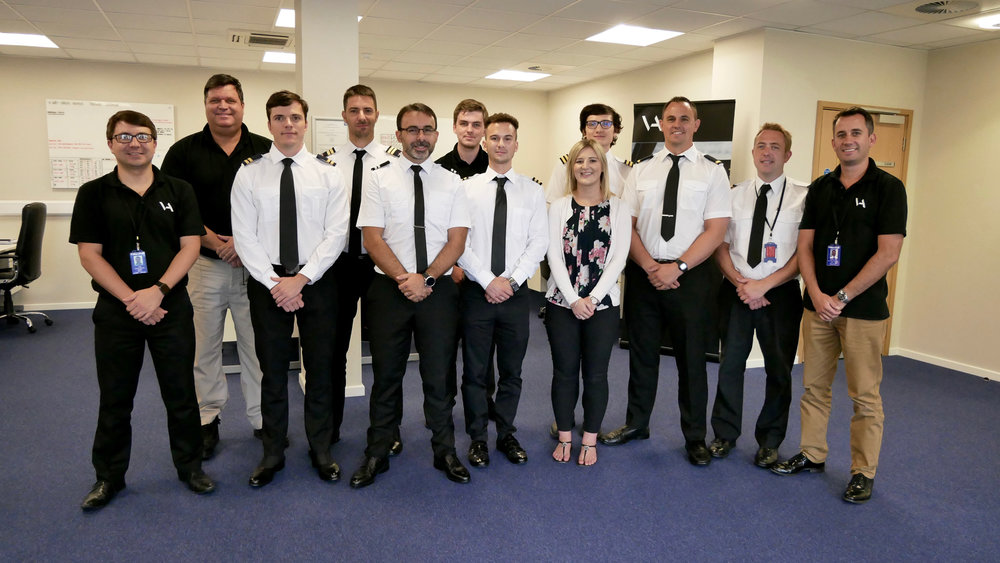 Some of the team at VA Airline Training

A one-person business arranging flight simulator experiences for the general public, Virtual Aviation, has transformed over the past 20 years into an approved airline pilot training organisation – and the Cambridge-based company has decided its time to change its name, to VA Airline Training.

Founder James Stevenson’s original idea was to use airline-owned flight simulators with spare capacity for the general public to experience the excitement of flying an airliner, with guidance from an instructor.

In 2013, witnessing the growing global demand for airline pilots, James decided to take the business in a different direction, transforming the company into a regulated provider of airline pilot training, operating its own flight simulators.

The evolution started with VA moving into new premises at Cambridge Airport, recruiting new staff and instructors, and acquiring its first Boeing 737 simulator.

At the same time, VA started going through the 18-month process of becoming an EASA Approved Training Organisation and developing its first regulated pilot training courses. 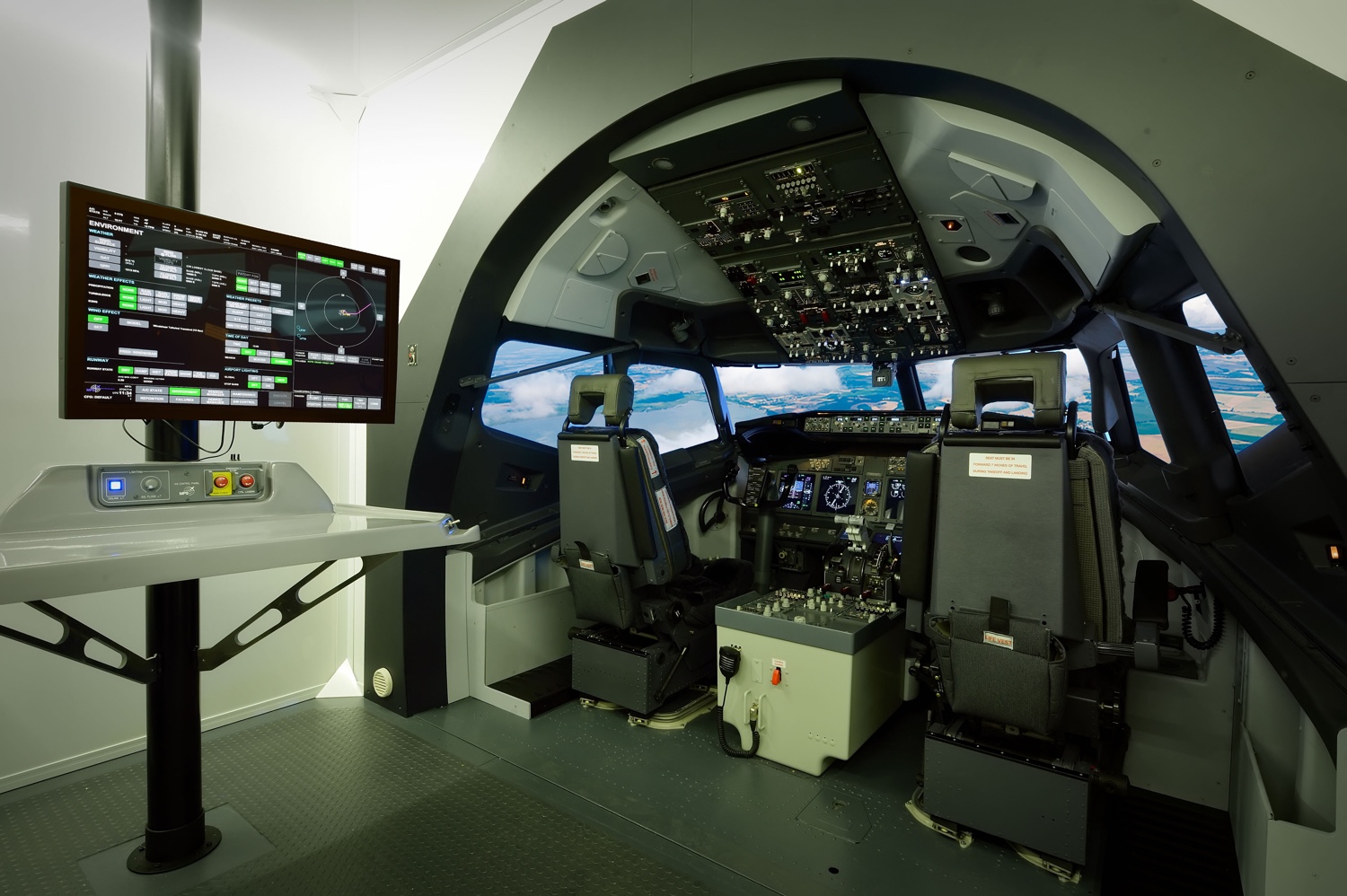 VA added another Boeing 737 simulator in late 2017. Then, in March 2018, the company became a pioneer of EASA’s new ‘Airline Pilot Standard’ MCC, with its course being the first to gain approval from the UK CAA.

2019 will see continued investment in the form of a brand-new Airbus A320 simulator, which is being installed in February, and an expansion of the Cambridge Airport Training Centre.

The company also plans to add many more instructors, and to begin delivering new A320 and B737 type rating courses.

“It’s an exciting time for everybody in the business, with the new brand and ambitious expansion plans for the next few years, but it’s also really important to us that we maintain the friendly culture and focus on personal service that our customers have come to expect,” said James Stevenson.

VA Airline Training (VA) is offering individual pilots a half-price discount on their hourly dry sim rate to enable them to refresh their skills whils...

Cambridge-based VA Airline Training (VA) has announced a series of measures to support trainee pilots during the Covid-19 pandemic. They are: Refreshe...