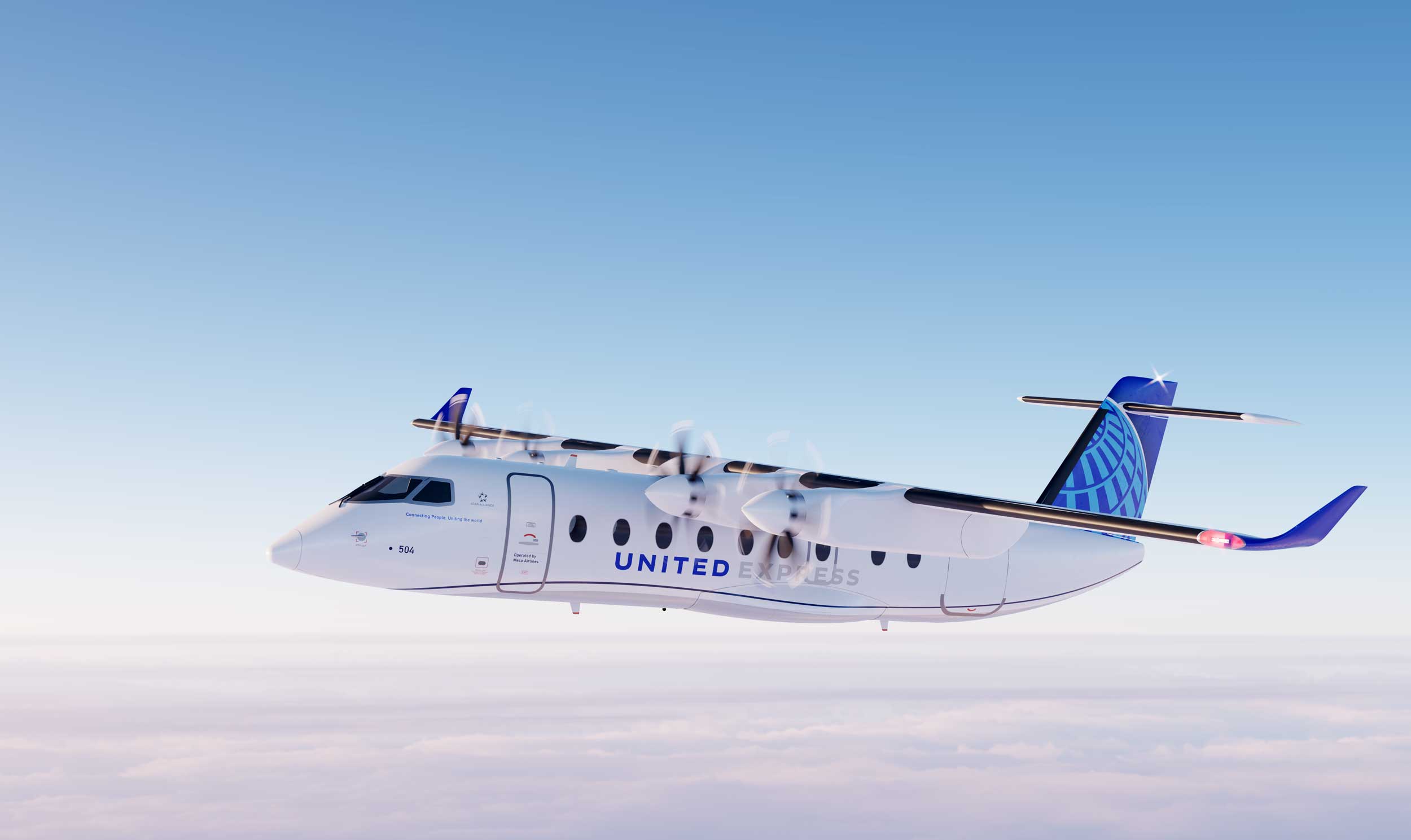 Alongwith Breakthrough Energy Ventures (BEV) and Mesa Airlines, United has invested in Heart which is developing the ES-19, a 19-seat electric aircraft with a range of up to 250 miles.

Michael Leskinen of United said, “Breakthrough Energy Ventures is the leading voice of investors who are supporting clean-energy technology creation.

“We share their view that we have to build companies who have real potential to change how industries operate and, in our case, that means investing in companies like Heart Aerospace who are developing a viable electric airliner.

“We recognize that customers want even more ownership of their own carbon emissions footprint. We’re proud to partner with Mesa Air Group to bring electric aircraft to our customers earlier than any other US airliner.” 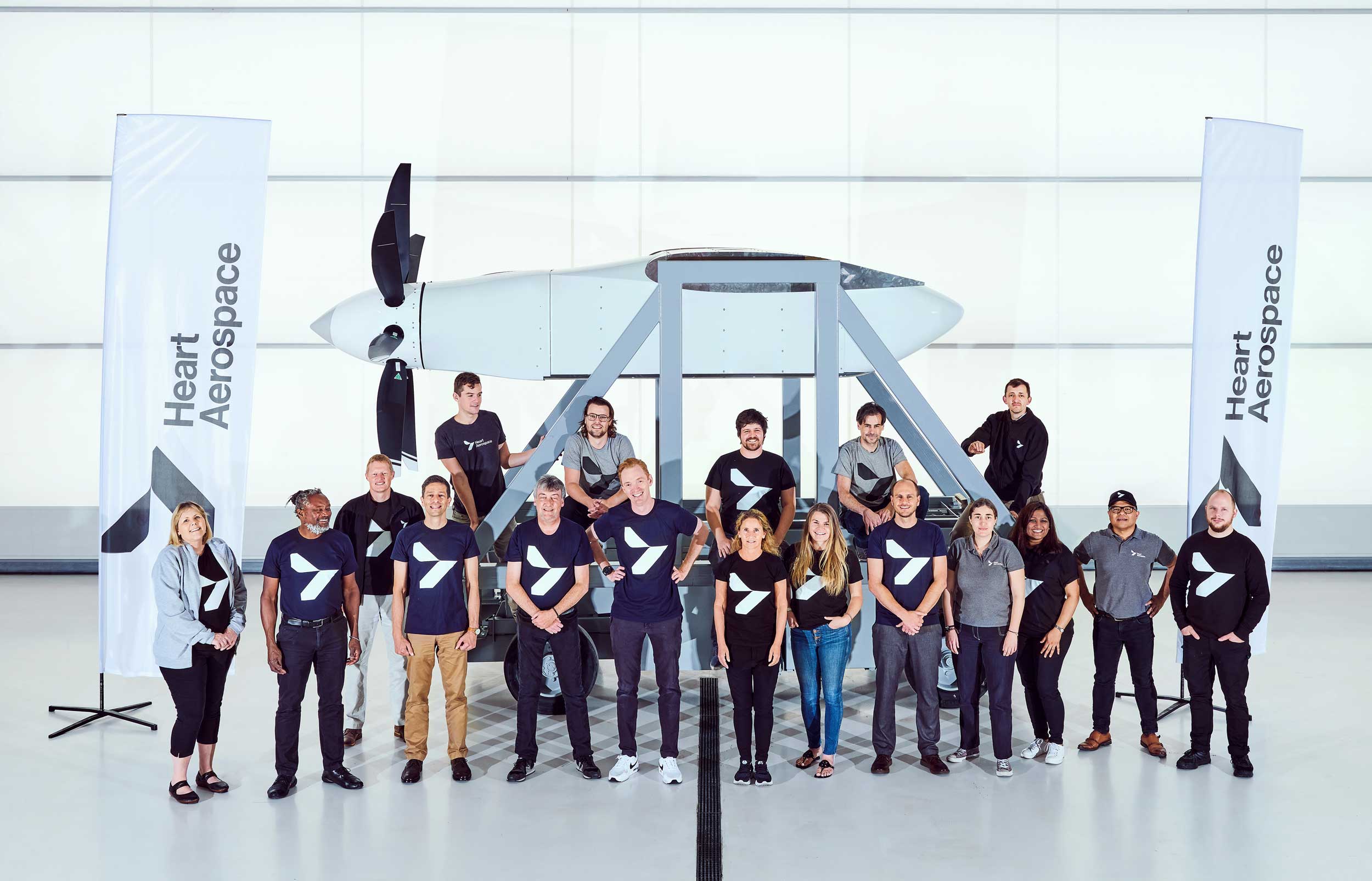 It’s hoped the investment will allow Heart Aerospace to fast track the ES-19 introduction to market as early as 2026.

“Aviation is such a critical piece of our global economy. At the same time, it’s a major source of carbon emissions and one of the most difficult sectors to decarbonize,” said Carmichael Roberts, Breakthrough Energy Ventures.

“We believe electric aircraft can be transformational in reducing the emissions of the industry, and enable low cost, quiet and clean regional travel on a broad scale.

“Heart’s visionary team is developing an aircraft around its proprietary electric motor technology that will allow airlines to operate at a fraction of the cost of today and has the potential to change the way we fly.”

Seating 19 passengers, the ES-19 aircraft will also be larger than any of its all-electric competitors and will be designed to operate on the same types of batteries used in electric cars.

United Airlines is going supersonic! The US airline has ordered a fleet of the supersonic airliners being developed by Denver-based aerospace company ...

Join us at Pilot Careers Live Madrid on 17th September