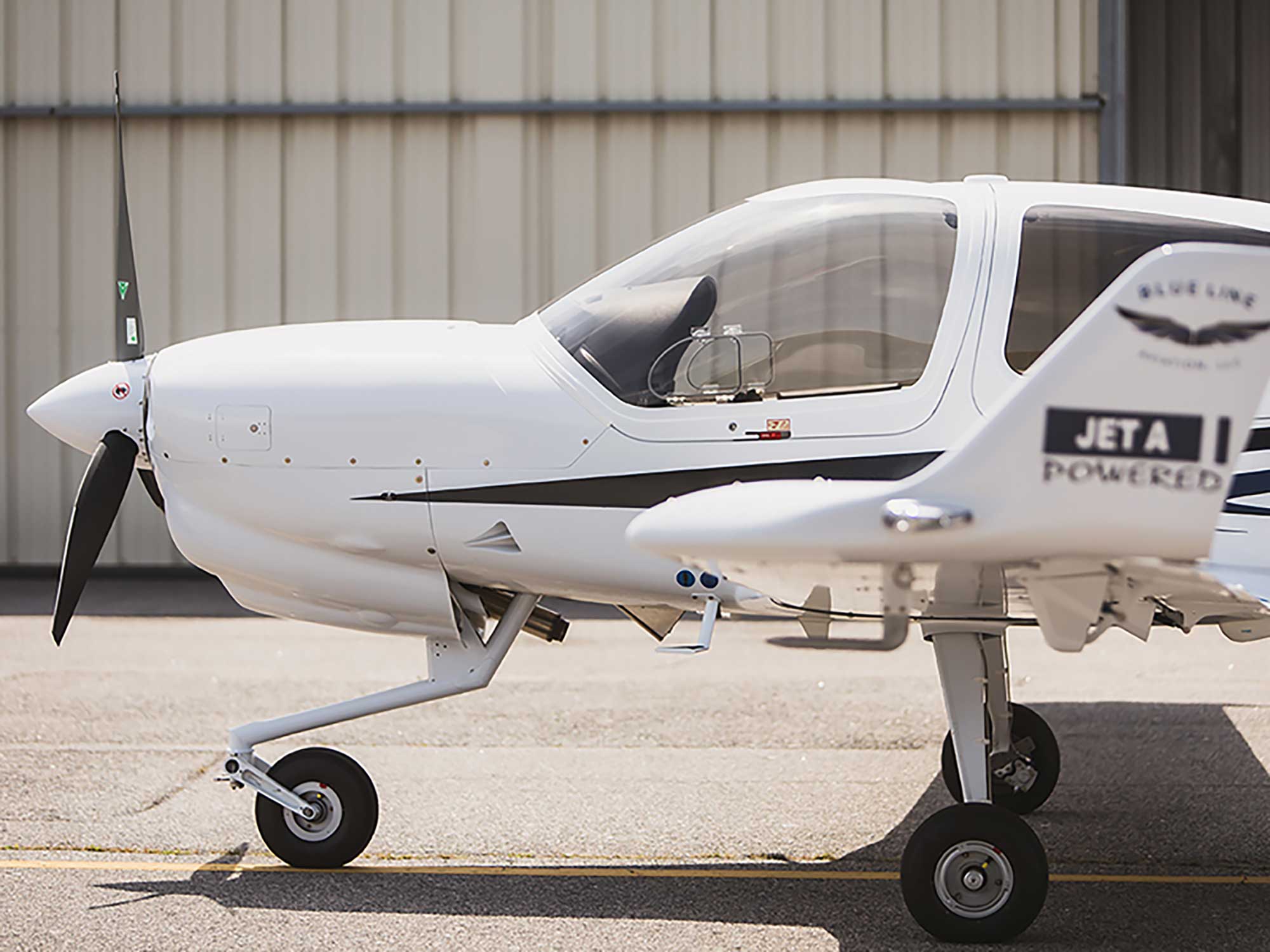 There’s no shortage of confidence among flight training providers in the US with several schools announcing orders of new aircraft and expansion of facilities. Most recently, Blue Line Aviation in North Carolina agreed an order with Diamond Aircraft for no fewer than 50 aircraft.

The order is made up of single engine DA40 NG, twin engine DA42-VI and a Diamond Simulator… and there’s an option for up to 50 additional aircraft.

“We have followed the tremendous growth of this operation very closely and are impressed with their laser focused vision towards the future during this pandemic, which has caused a drastic shift in short-term pilot demand in the industry.”

Over the last year Blue Line has increased its fleet of aircraft to 16 aircraft, including ten DA40 NGs and two DA42-VIs. 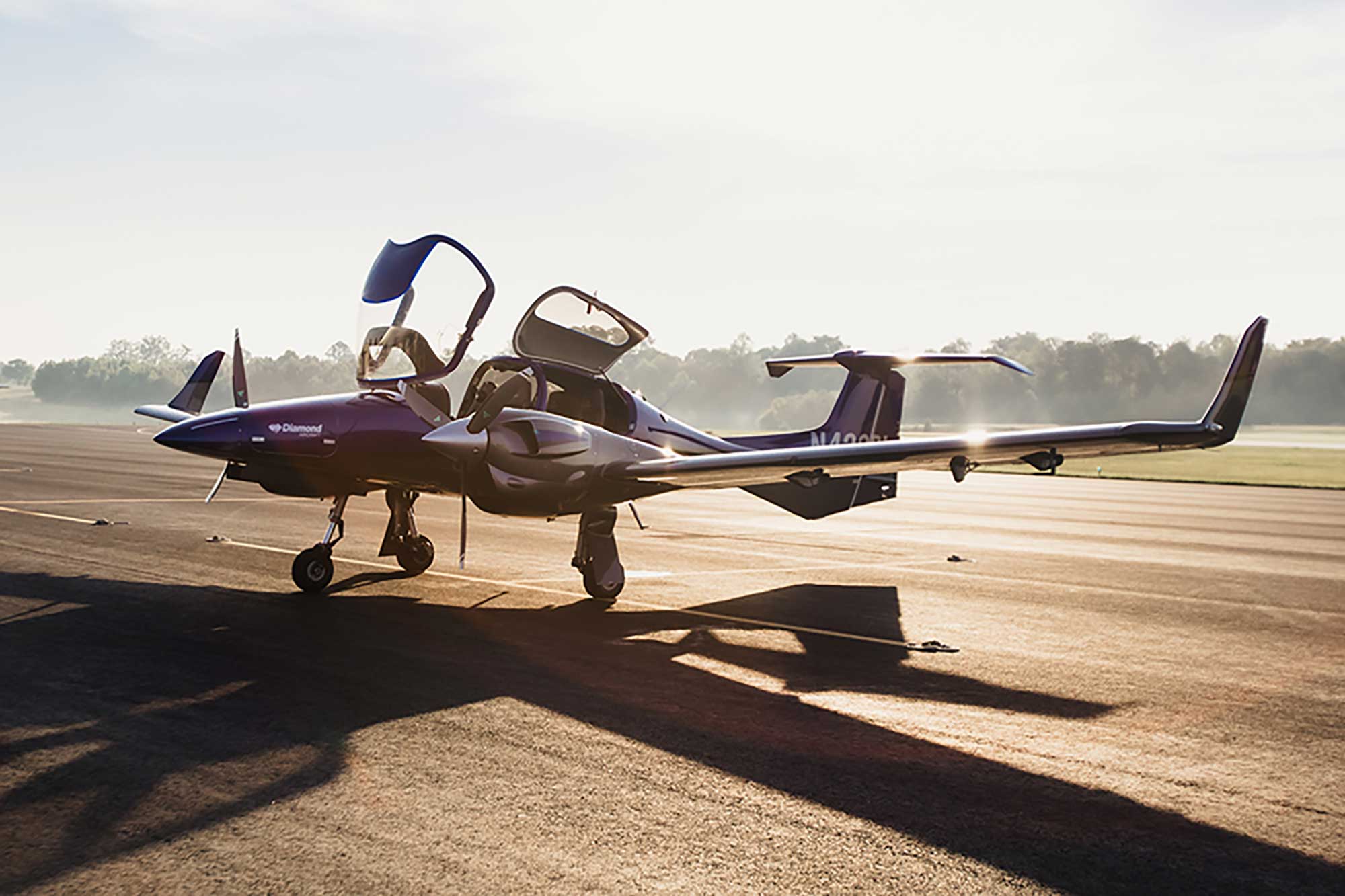 Trey Walters, CEO and Founder of Blue Line Aviation, added, “I’m thankful to everyone that has played a part in making Blue Line what it is today. We couldn’t have done it without the hard work of our staff, students, and friends at Diamond Aircraft.

“Currently, we train approximately 40 full time students at a time in our 5.5 month career pilot course. We expect to triple that, or more, with the new aircraft and recently announced full student financing.

“We’ve been able to change lives through flight training and do some good in the world. At the end of the day, that’s what matters.”

Blue Line Aviation is authorised to conduct flight training for international students under the US Alien Flight Student Programme. It is SEVIS approved and can sponsor M-1 visas.