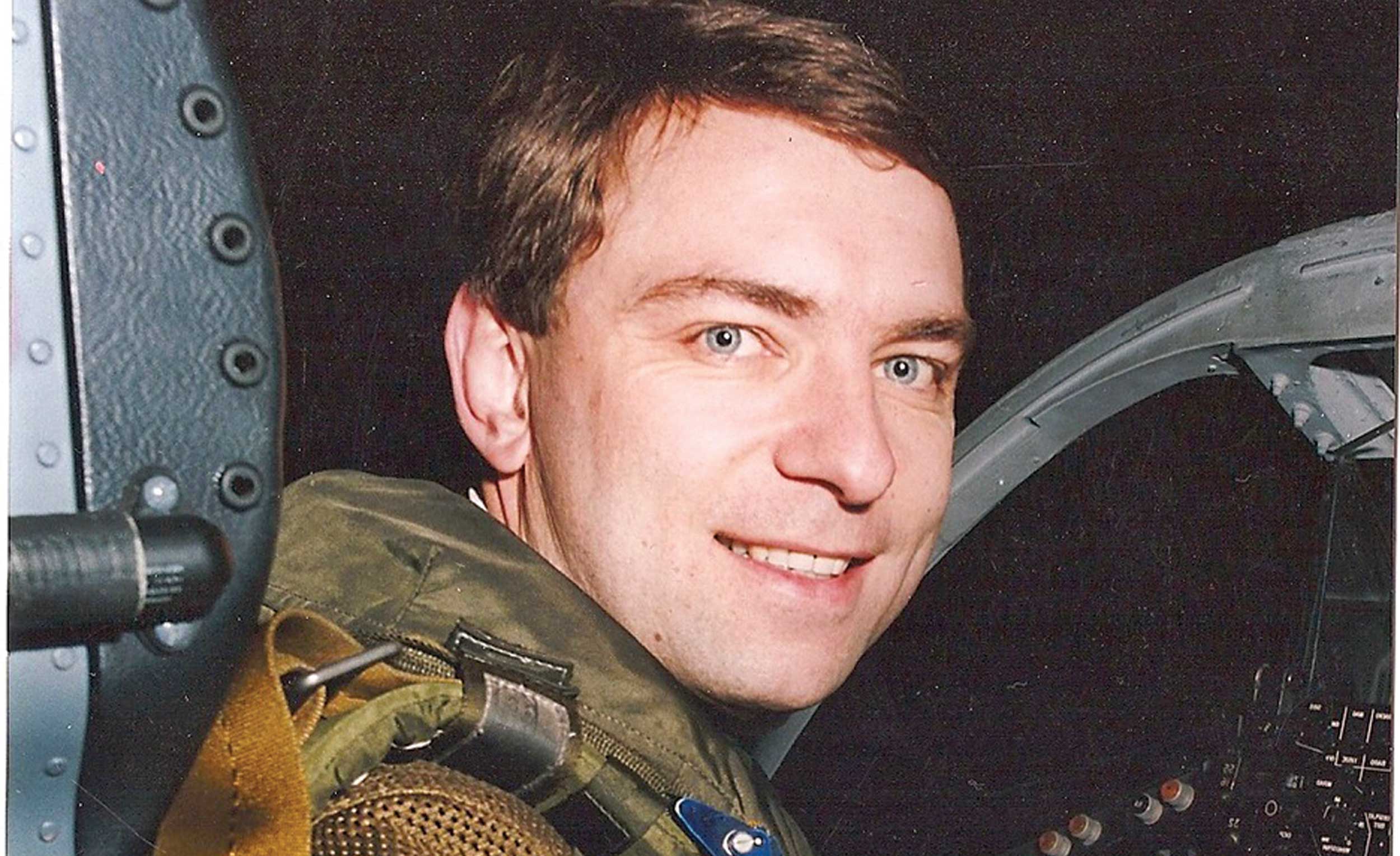 Nick Heard was an RAF pilot for 16 years and a Boeing 747 pilot for 17 years, he is now improving standards at Cathay Pacific Airways as a Deputy Flying Training Manager

How did you get into flying?
It was a bit of a family tradition. My dad was in the RAF, although not as a pilot. When I was 10 or 11, I got keen to fly and started building model aircraft – some years later I joined the Air Cadets. At that time in life, I was more interested in becoming an RAF pilot than a civilian pilot. Excitement and fast jets appealed, especially if the Queen was going to pay me for it.

Tell us about your job…
As Deputy Flying Training Manager at Cathay Pacific Airways, I’m responsible for the management of training standards of over 2,000 Boeing 747 and 777 pilots. We review their assessments reports and take action when needed, always trying to improve everyone’s standards.

The fundamental question is, ‘Would I want my family to be travelling in an aircraft with this pilot?’ If the answer is no, we do something about it. The vast majority pass all of the checks without any trouble. It’s good seeing them progress, especially when local Hong Kong people with zero flying experience take part in our cadet scheme and work their way right up to PIC.

About three-and-a-half years ago, I’d had enough of long-haul flights. It looks glamorous but it’s actually very tough on your health, with fatigue and jet lag. To be honest, it can also be boring – the interesting bits are the take-offs and landings. Flying the 747 is still part of my job, but only four or five days a month now – short trips around Southeast Asia. Because I fly less, it feels more like an event and brings the novelty and fun of flying back.

Nowadays, the 747 is only a cargo version, which is quite pleasant. The cargo doesn’t get drunk, aggressive or lost in the airport on the way to the gate…

What training did you have?
I was an RAF pilot for 16 years – very good training and pretty awesome flying. I flew the Tornado GR1 for 10 years, including squadron operational flying and instructing. The RAF also taught me a lot about managing processes and people.

Afterwards, I spent many years flying a 747 – I formerly was a Deputy Chief Pilot. That gave me enormous experience on the aircraft and allowed me to get to know all the pilots. Long-haul pilots spend six, eight, ten or even more hours together in a small cockpit, so you learn how to get along with people.

In my current job, I also interview prospective pilots. We expect pretty high technical knowledge and skills, but often it comes down to what we call ‘the telephone test’. You find yourself thinking, ‘could I sit with this person for six hours in a telephone box? Would he or she get on someone’s nerves during a long-haul flight or would they get along?’ Aviation is more human than you might think.

What’s been your most memorable flight?
My third mission in the Gulf War, on 20 January, 1991. It was a long-distance flight into enemy territory where all of my skills came together.

Everything went wrong from the start – the weather was bad, other aircraft had troubles, we had air-to-air refuelling problems and eventually had to drop our external fuel tanks. All this while negotiating anti-aircraft fire.

When we finally got back, Bahrain Airport disappeared into fog. It was the most challenging flight of my life and I was very glad to have survived.

And your favourite airfield?
Anchorage in Alaska. The scenery there is stunning, and when the weather’s nice it’s absolutely incredible. For such a remote place, there’s an enormous amount of flying that goes on. Not just cargo, also lots of GA and what’s possibly the world’s largest collection of floatplanes.

Do you get to fly much outside work?
Currently, no, as I’m based in Hong Kong where there’s very limited GA capacity. But I still do whenever I go back home.

Both my sons have their PPL so I fly with them at Crowfield Airfield, near Ipswich, Suffolk. I love turning up at a little grass airfield and flying light aircraft.

What’s the most valuable career advice you’ve received?
KISS – Keep It Simple, Stupid. Some people make aviation more complicated than it needs to be. No matter what type of flying, if you keep it simple, it usually works out better.

Nick Heard logged 5,000 hours on the Tornado GR1 and Boeing 747 before starting his present job “If I had to choose a favourite, it’d be the Tornado. It looked after me and always got me home. The 747 has done that as well.”