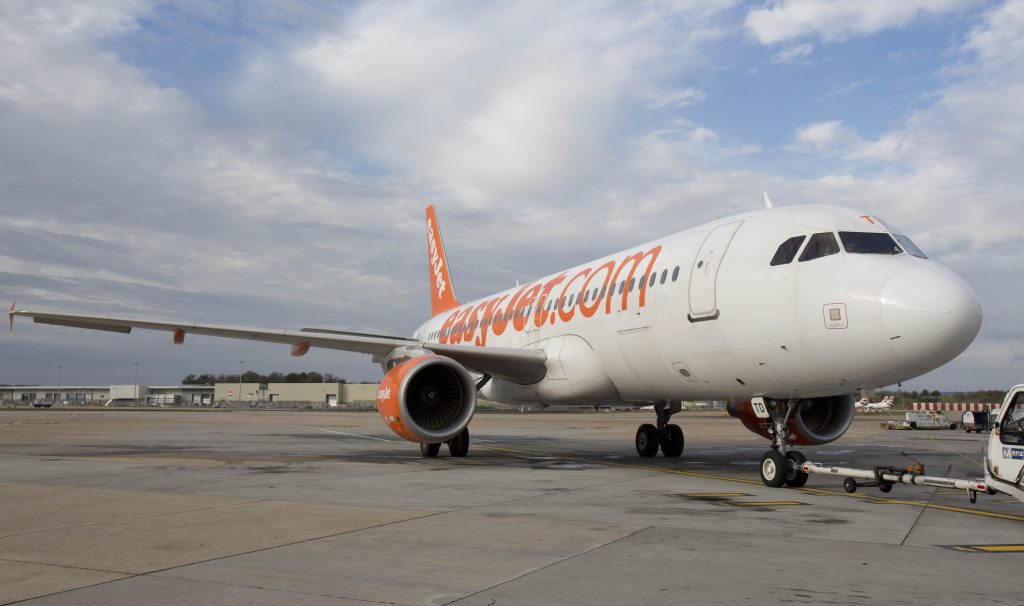 Transport Secretary Patrick McLoughlin has officially opened a new training facility at Gatwick Airport, as easyJet announces a recruitment drive. The new Gatwick Academy will be the main aviation training hub for all easyJet pilots and crew based in the UK and across Europe.

The site opened as easyJet announced a drive to recruit more than a thousand cabin crew and pilots over the next 12 months. Many of them will be trained at the Gatwick facility, which will also boost the skills of the existing workforce, which the airline says, will allow it to promote 200 cabin crew to cabin managers and 140 co-pilots to captains.

According to the airline, there will be job opportunities for both pilots and crew at all easyJet’s bases across the UK – Belfast, Bristol, Edinburgh, Gatwick, Glasgow, Liverpool, Luton, Manchester, Newcastle, Southend and Stansted. Candidates can apply via careers.easyjet.com and to visit easyJet’s linkedin page.

McLoughlin said, “The world-class reputation of British pilots and crews has helped build our thriving aviation industry and this training facility will help underpin that success. Airline pilots and crew are now able to apply for financial support as part of the government’s commitment to create 3 million more apprenticeships across the country.

“I welcome easyJet’s announcement that they will double their number of female trainee pilots and make sure that careers in aviation are open to all,” he added.

The facilities include a cabin simulator, evacuation slide and fire training rig. In addition to new recruits, around 40% of easyJet’s existing crew of 7,000 staff will also use the new site to complete their annual training by the end of the 2015.