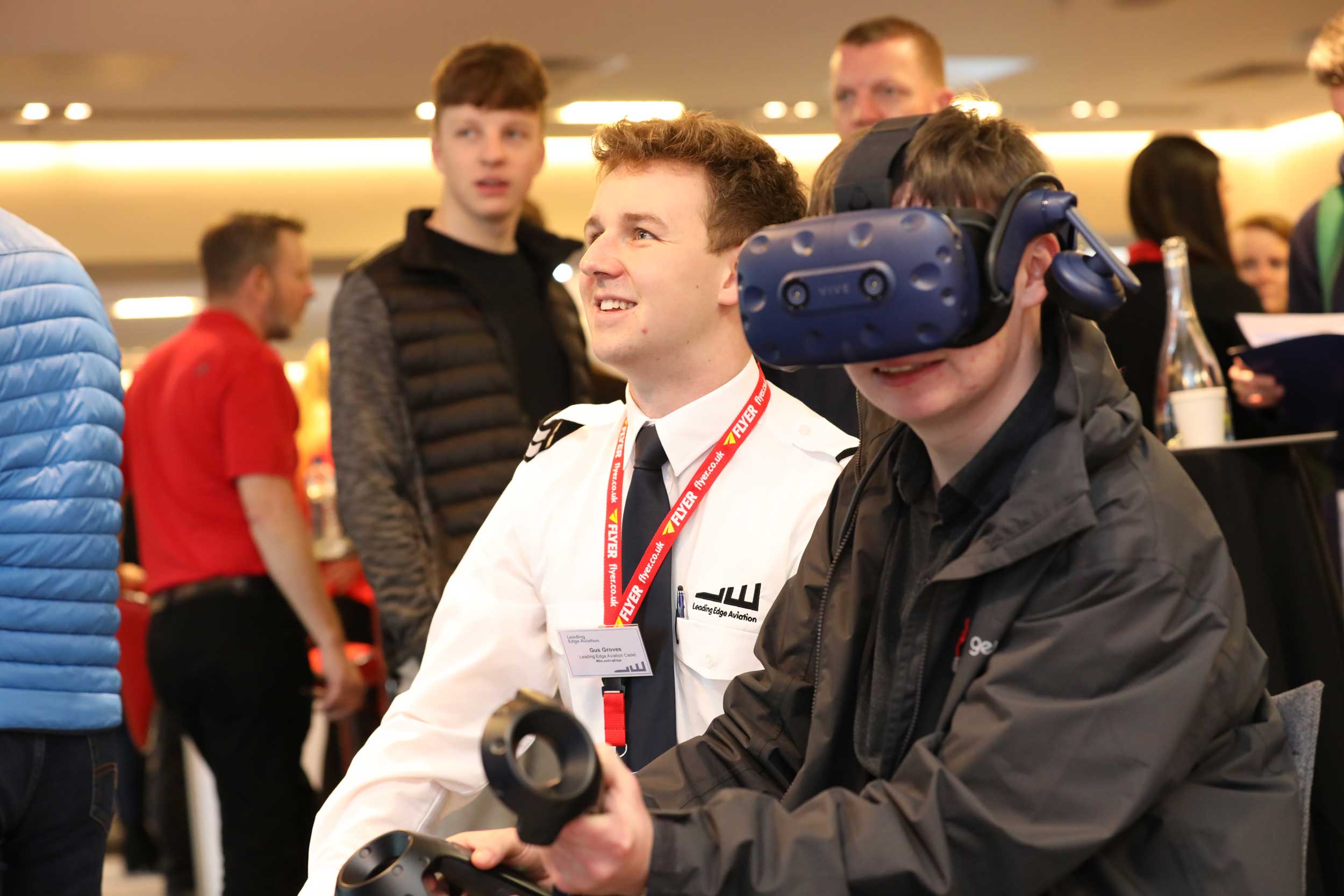 “Leading Edge Aviation has a remarkable pedigree of well-known, and vastly experienced industry executives at the heart of the Academy, with the aim of delivering latest hi-tech training and on-time delivery,” said a company spokesperson.

Right after PCL Dublin, the Academy went straight to PCL Frankfurt one week later on 9 March.

“Despite recent Brexit woes, we were the only English ATO in attendance and were pleased to have met such a receptive and interested audience,” continued the spokesperson.

“Another busy event where over 500 interested candidates passed through the doors. Thank you, Frankfurt, for all the encouragement and for being such an excellent city.”

+VIDEO Leading Edge Aviation, based at London Oxford Airport, has restarted flight training for student pilots after weeks of lockdown. The Approved T...

Oxford-based training organisation Leading Edge Aviation has moved its ground school training to a ‘virtual classroom’ during the Coronavi...

British training organisation Leading Edge Aviation (LEAL) has gone in search of the sun for flight training and hours-building for its cadet p...