IWD2018: easyJet rosters more women pilots and crew than ever before 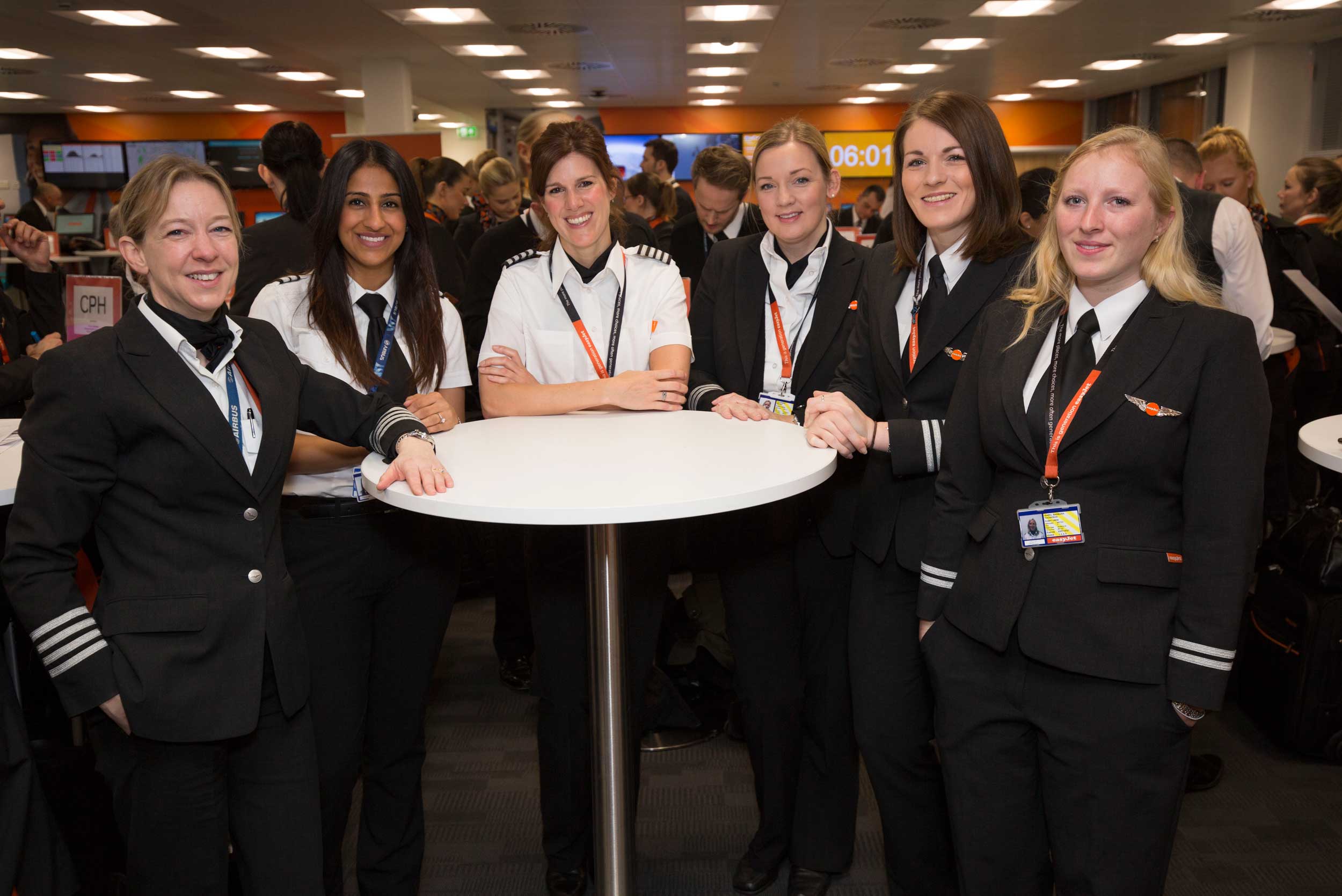 easyJet is celebrating International Women’s Day 2018 with more female pilots flying on one day for the airline than ever before. It’s believed to be a European record for the most female pilots rostered by an airline in one day.

With more than 100 female pilots on today’s roster, 60% of easyJet’s female flight crew have come out in force to take part in a campaign which is using the hashtag #SheFlies to raise awareness for the airline’s Amy Johnson Flying Initiative, a campaign by the airline to encourage more women to become pilots.

Today, easyJet’s female pilots will fly from 24 bases in eight countries, to hundreds of destinations across the airline’s European network.

Women will be flying almost a quarter of today’s schedule meaning around 45,000 passengers will be flown by a female pilot today and in some cases, an all-female crew. 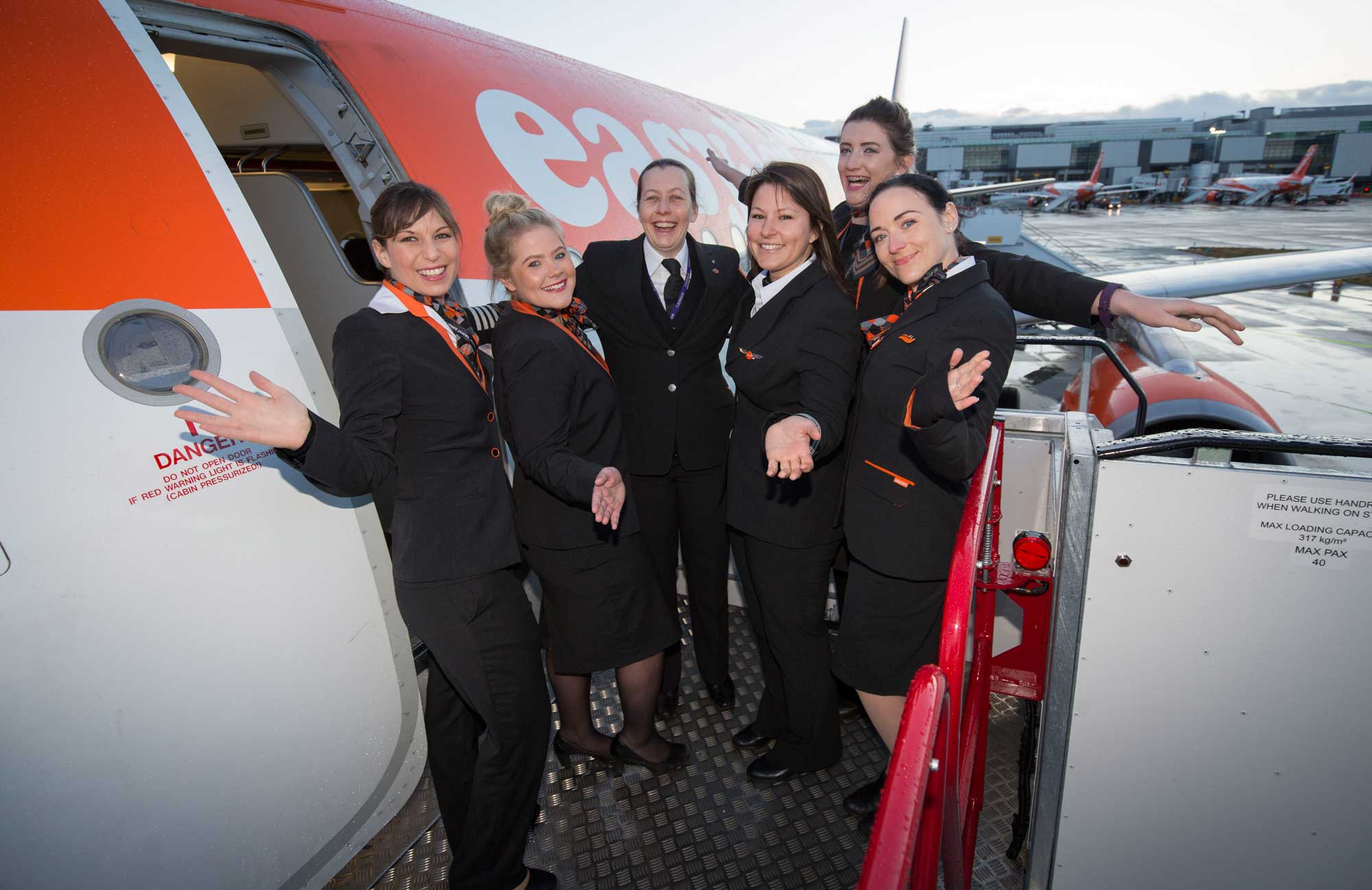 easyJet has rostered more all-female crews on IWD2018 than ever before.

Captain David Morgan, Director of Flight Operations at easyJet, said, “easyJet is working hard to encourage more women to join this hugely rewarding profession and I  believe that no other airline is doing more on this issue.

“Last week we announced a partnership with Girlguiding UK and the sponsorship of a new aviation badge to inspire young girls at an early age and our pilots have visited over 140 schools since launching the initiative to inspire the next generation of pilots.

“According to recent research conducted with our pilot community, a lack of female role models is a key reason that many girls and women do not consider a career as a pilot. Having our female pilots out in force on International Women’s Day will provide visibility of female pilots and hopefully inspire some girls and women to take up this rewarding career.”

easyJet has joined Race to Zero, a global UN-backed campaign to achieve net-zero carbon emissions by 2050 at the latest.   The airline is committing...