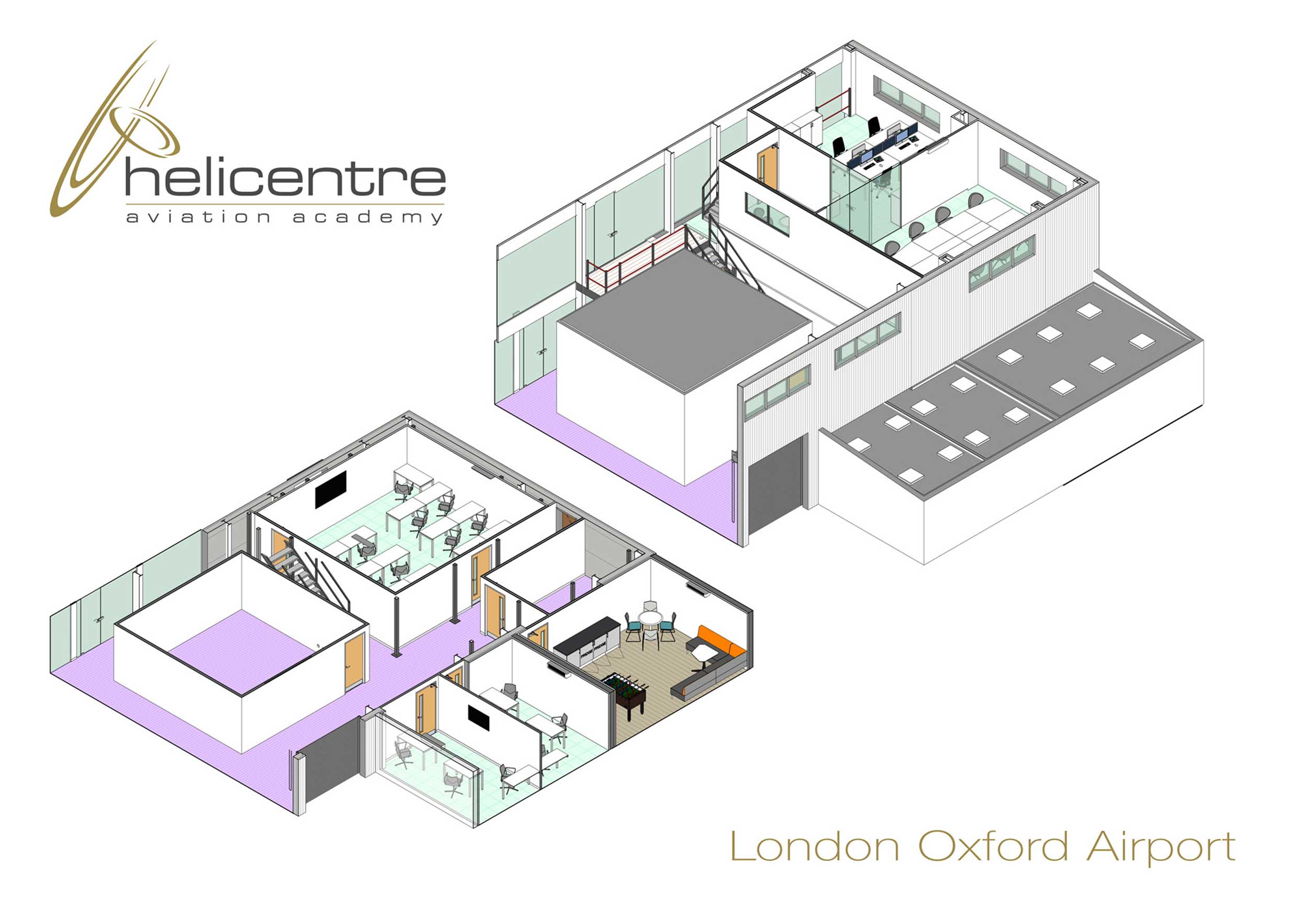 The company has expanded its highly successful Leicester-based Professional Pilot Training Academy, and will also be extending the scope of its existing Air Operations division, encompassing aerial surveillance and charter, to the new location.

The new centre’s proximity to London will be key in accommodating international clients as well as those based in the south of England.

Helicentre’s expansion into Oxford is well underway. It includes refurbishment of one of the existing buildings at London Oxford Airport, and interior design of a state-of-the-art simulator suite to house a brand new Entrol AW109 SP FNPT II with MCC which is expected for delivery later in July. This will be the primary FSTD for the Academy’s IR procedural training.

In addition, Helicentre is continuing its fleet expansion from the 16 helicopters currently owned and operated nationwide, a combination of Cabri G2, Robinson R44, and AW109 helicopters.

A range of approved courses currently available at its ATO headquarters in the Midlands, will also be delivered at Oxford. Smart lecture rooms and briefing facilities are being incorporated into the new base, mirroring the company’s existing high-tech operations room and training centre, and the Oxford facility is set to be operational by September 2022. 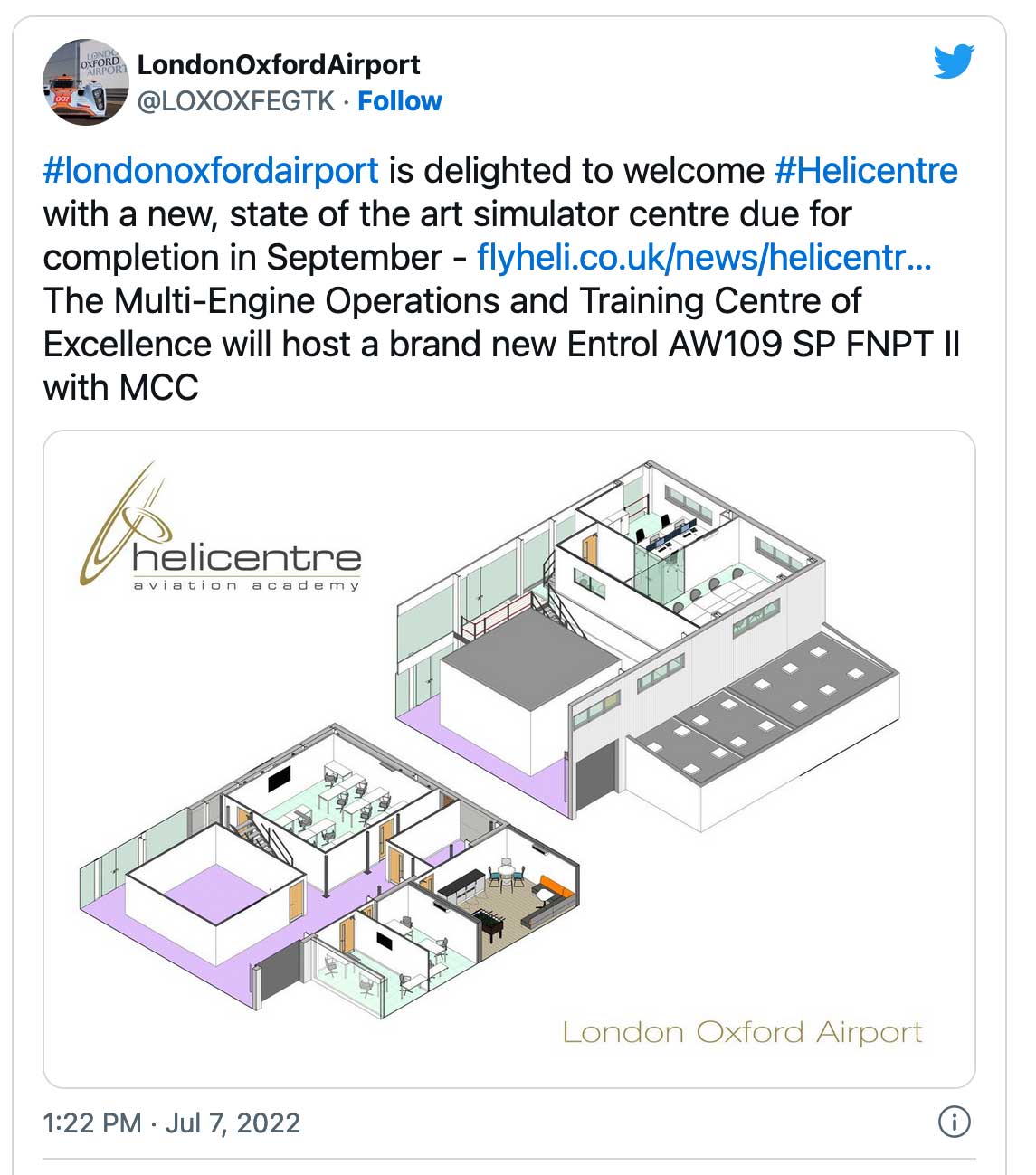 Leading Edge Aviation is showing off its bespoke new student accommodation ahead of its official opening this summer. The new building has been design...

Four fully-funded places on a cadet training programme for Bristow Helicopters are now open for applications for the rest of June. The four cadets wil...